Media and Entertainment Licensing in India 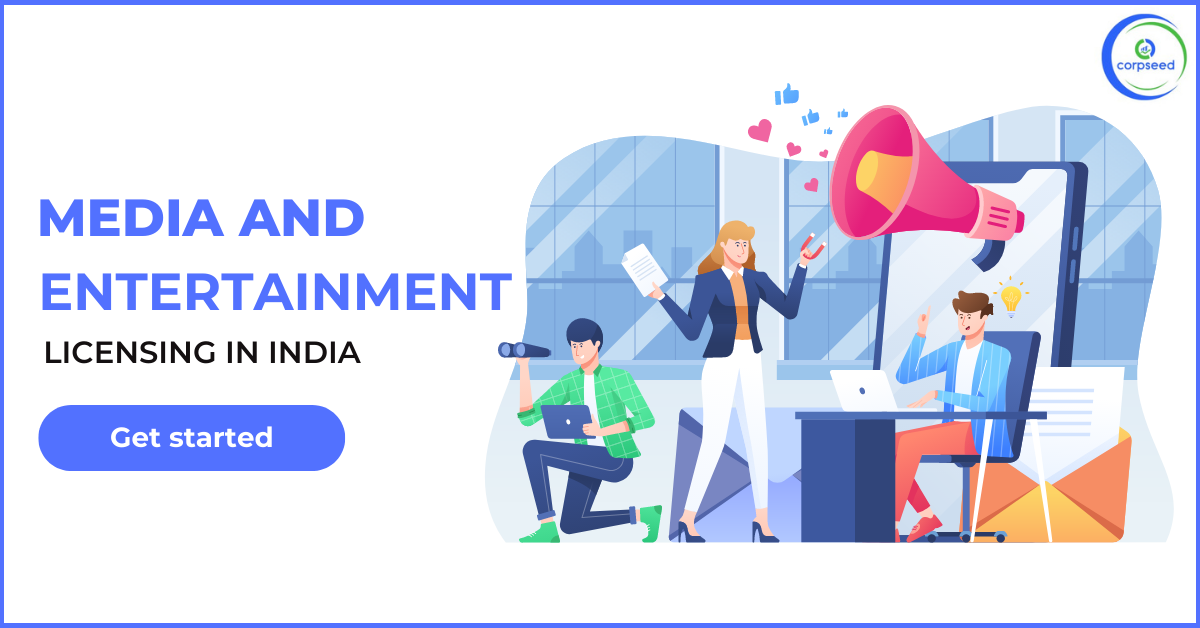 Overview of Media and Entertainment Licensing

Media and entertainment law in India

Media Law is a legal field that refers to advertising, broadcasting, censorship, copyright, and entertainment, freedom of information, privacy, and telecommunications.

Lists of Acts and Rules applicable to the Media Industry:

Copyright rule 1958 was enacted to set exclusive rights granted to the author or creator of an original work.

The media and entertainment industry is a huge one with several laws governing it. We have laws such as the Cinematograph Act of 1952, the Cable Television Network Regulation Act of 2000. The usage of media and entertainment is growing rapidly as a result of digitization and internet use. As the industry is expanding at such an unpredictable rate, it also gets some unavoidable challenges.

Here are some of the Challenges:

Copyright refers to the legal right of the owner of intellectual property. Copyright law gives creators of original material the exclusive right to further use and duplicate that material for a given amount of time at which point the copyrighted item becomes public domain. The roots of copyright can be traced back to colonial times in 1847.

In 2012, the parliament passed the copyright bill that aimed at bringing the Indian copyright laws to the international level.

The changes brought by the 2012 amendment were:

Intellectual property rights laws like copyright, trademark, etc. may be frequently violated and occasionally invoked to redress IPRs violations of the media and entertainment industry in India.

Example. Nike symbol which all could easily recognize and identify is a type of trademark.

Examples of trade secrets include recipes for certain foods and beverages, new inventions, and even marketing strategies.

With the growth of the media and entertainment industry in India, there are also increasing cases of disputes as well dispute prevention and resolution in the film and media industry of India is still evolving.

Freedom of speech and expression is the bedrock of democracy.

Article 19{1} of the Indian Constitution guarantees the fundamental right to freedom of speech and expression.

Article [2] establishes equal restrictions on the exercise of that right where it is essential for the security of the state. The state must exercise caution in enforcing restrictions and the burden of proof is always on the authority to justify the restrictions imposed.

All legislation regulating content has its origins in the constitution.

Paid News is the unethical media law practice where articles published under print and electronic media are in the favor of the institutions that have paid for it.

A situation in which a single corporate entity owns numerous types of media enterprises.

In our country, a monopoly in the sector of media ownership has had a severe impact on the quality of media freedom. This monopoly has not been scrutinized by the public and is also unregulated.

Another issue is that this monopoly is the concentration of power in a single media entity in a given zone.

Positive Influence of media and entertainment

Regulations for the government-owned media

Rules, Regulations, and Amendments under Media and Entertainment industry

The media and Entertainment industry broadly consists of film, television, radio, and print. The regulatory body which governs the media and entertainment sector in India is embodied in the Cable Networks Act 1995 and Prasar Bharti Act 1990. The government bodies which regulate the sector includes the Ministry of Information and Broadcasting and the Prasar Bharti.

These are the structures that have the authority to issue guidelines, policies, and regulations and to grant licenses in order to broadcast in the media.

These are Amendments in India under Media and Entertainment industry

How is Licensing Helpful?

Do you ever wish to start an entertainment business in India?

To set up an entertainment business in India, follow these easy steps.

Write up your proposal, do research on the target market and put together the financials.

How can you make money out of your work?

One of the benefits of licensing is that people may be willing to pay you for use of your content.

The most direct way of seeking revenue is to reserve all rights with respect to the public. Over a period of time, you may seek exposure but also wish to commercialize your work, granting broad permission for others to use your work may curtail your ability to commercialize the same work in the future.

If you want more control over your work an “all rights reserved” model combined with a selective licensing transaction would be the best route.  If you get your content licensed, the duration of time for which the grant lasts will depend on the license arrangement you enter into.

The Growth of the Indian Media and Entertainment industry

The Indian Media and Entertainment industry is a rising sector. According to a FICCI-EY report, the advertising to GDP ratio is expected to reach 0.4% by 2025 from 0.38% in 2019. Media penetration differs across socio-economic strata. Advertising revenues are vital for the growth of this industry.

As per the Supreme Court, “The right to freedom of speech and expression includes right to educate, to inform and to entertain and also right to be educated, informed and entertained.

Factors that are contributing to the high growth rate:

We have discussed above “media and entertainment laws”, and all aspects related with it and also how licensing is helpful. For growing business, the awareness of licensing is also very important as it will give you an edge over other businesses in the market. Make sure you consult for licensing and there are all set to go in order to set up your own media and entertainment business. Hope you understand all the process and laws related to license. For more information, you can consult with our team.

I have over 3 years of experience working as a content writer . Currently, I work as a content writer at Corpseed ITES Private Limited, where my job role is providing the best content in the field of lifestyle and entertainment . I'm deeply passionate about creating an impact in the industry with my skills and knowledge 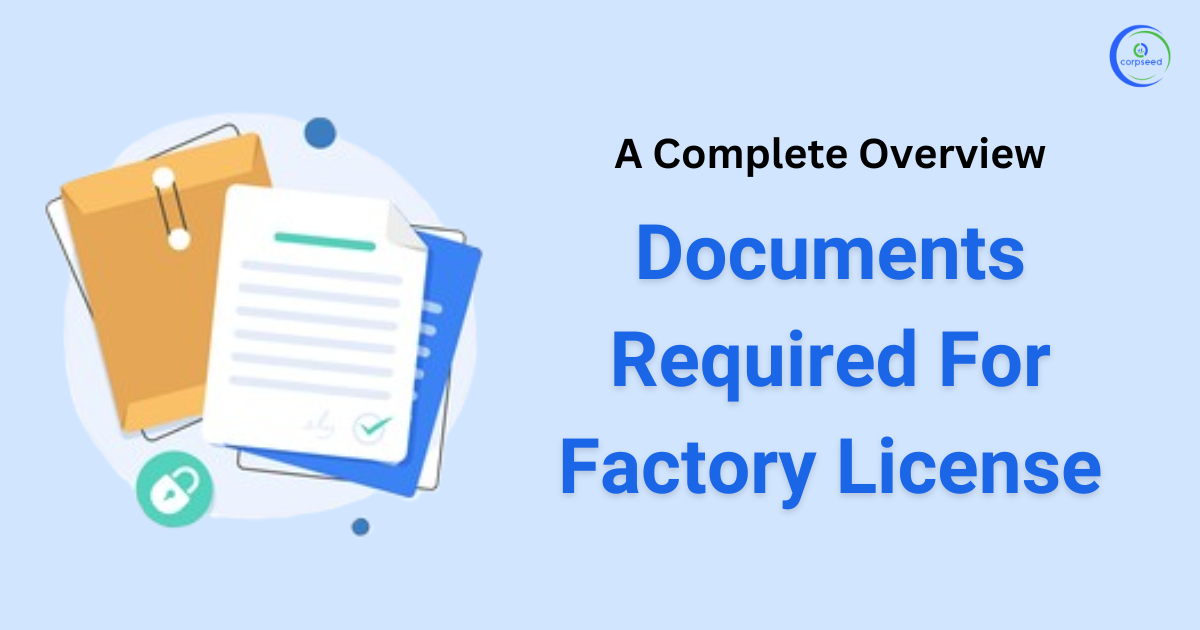