How to Start Solar Panel Manufacturing Company in India

Solar energy is the ultimate and free source of clean energy on the planet Earth which has been in existence since the very beginning of the universe.

As per the renewable capacity statistics 2021, a total of 713,970 Megawatt of solar energy was produced globally and with every proceeding year, new solar projects are being added on a large scale to minimize the dependencies of carbon fuels for energy production.

India is turning out to be a new hub for the solar power companies to establish new plants in the northern regions of India.

Currently India has a capacity of producing 40,000 MW of solar energy annually and looking at the scope, these figures will soon turn into 6 digits by 2025.

The idea of sustainable development is encouraging each individual to look for an alternative source of clean energy. Also, the government of India is now more focused on encouraging these energy sources and has already launched multiple schemes.

Currently, the Indian market has grown rapidly posting a CAGR of 17.33% between FY16-20.

And the country is targeting to install solar plants of 280 GW capacity by the year 2030.

Recently the Government of India has increased the import taxes on solar panels by 30 % in order to promote local manufacturers to enter and rule the market. The government of India has taken several initiatives with the ministry of new and renewable energy (MNRE) in drafting new plans and putting out new tenders, which in turn is expected to drive the Indian manufacturer during the forecast period.

What is a PV Module?

The basic raw material of a solar panel is pure silicon. However, the outer frame enclosing an array of solar cells in each solar panel is made of glass. The glass must be highly transparent to allow the sunlight to penetrate the frame. Moreover, for maintenance and safety purposes, the glass used in the panels should not be brittle.

Solar panels constitute two forms of silicon - crystalline and amorphous. Crystalline silicon cut and made into disks of 1 cm thickness is polished to act as a material for absorbing light. Solar panels also employ cooling materials to prevent damages caused by overheating. On the other hand, panels made of amorphous silicon can be continuously rolled and made into extremely thin silicon chips that can absorb different parts of the solar spectrum. Amorphous silicon is also less susceptible to damage during installation and transportation when compared to the crystalline form.

Steps in Making a Solar Panel:

The PV modules in India are regulated by the Bureau of Indian Standard and Ministry of new and renewable sources of energy under the compulsory registration scheme launched in 2013.

Under the said scheme the PV module needs to undergo testing from an NABL testing lab under the designated standard. The product must clear all the testing parameters, post which only the manufacturer can sell its product in the Indian market.

This registration scheme is mandatory for foreign manufacturers and Indian manufacturers to undergo the registration. Also, they must comply with all the terms and conditions of the license in order to continue business in India.

The said scheme was designed for the end consumer safety and it ensures that the quality products reach the user.

Any person who is engaged in recycling, reprocessing and recovery of waste electrical and electronic equipment or assemblies or their component is a recycler, and need to apply for e-waste recycling license granted by MoEF and CPCB. Enjoy simple processing, fast updates, and, best of all, no hidden fees.

Set up plant complying as per the Central government guidelines for setting up, authorization and operation of AVSF (Authorized Vehicle Scrapping Facility) in the Inida. We will do the paper work for you while you can focus on your goal.

The very initial step is to get hold of the atmospheric oxygen in manufacturing plant. Get free consultation and step guide to set up your Oxygen plant setup. Enjoy simple processing, fast updates, and, best of all, no hidden fees. 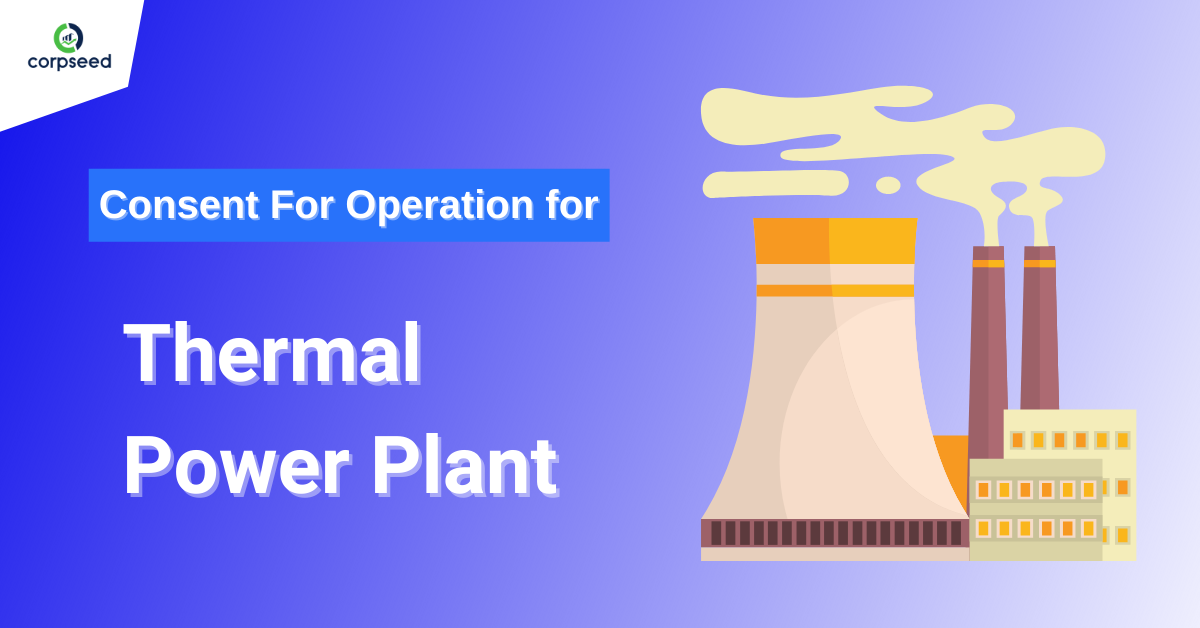 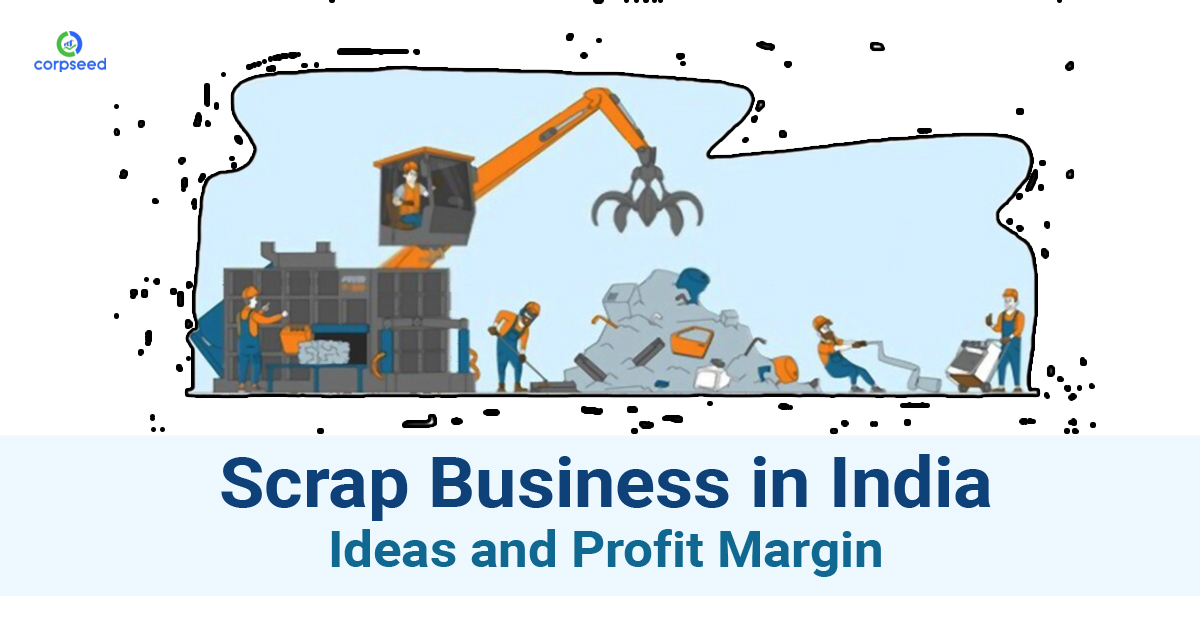 Scrap Business in India: Ideas and Profit Margin
Can Waste PPE kits Be Recycled?
Plastic Recycling To Fuel Plant Setup: Fuel Production
Understanding Plastic and Its Recycling Methods
New Technology to Set Up a Recycling Plant in a Day!
How to Start Thermal Power Plant in India
India set to launch E-Waste Recycling Unit in Bengaluru