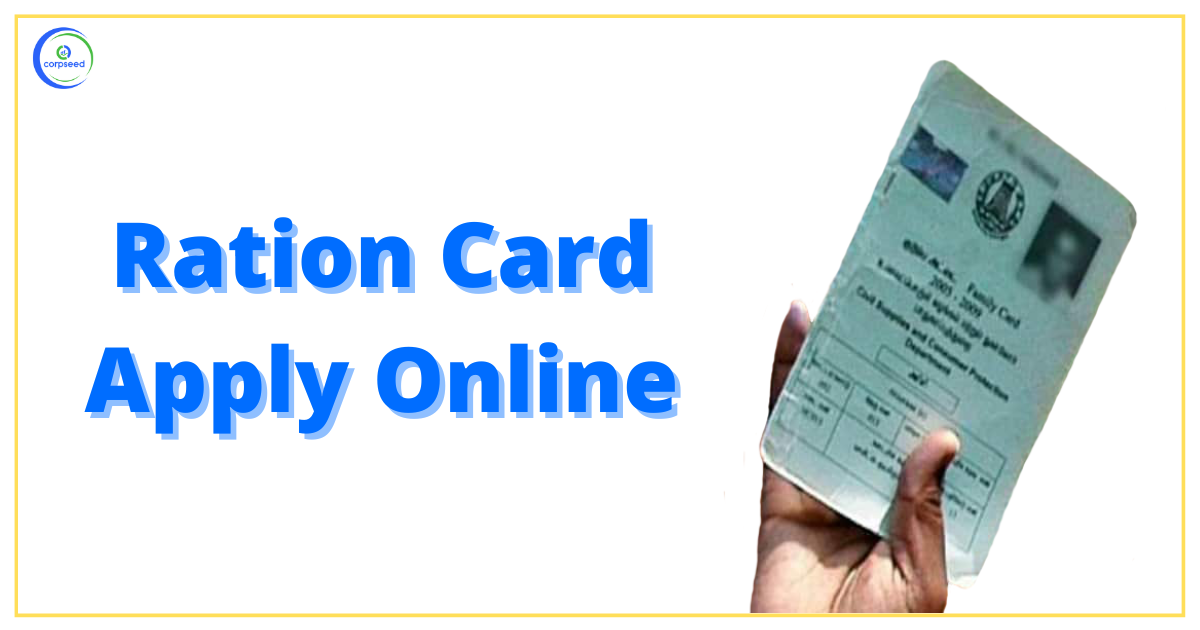 A common form of identification and proof of address in India is the ration card, which entitles Indian households to obtain subsidized food grains from the Public Distribution System. Many state governments offer e-ration cards as a convenient way for households to get ration cards. E-ration was initially used in Delhi and has now expanded to include states like Tamil Nadu and Karnataka. Only those who have an Aadhaar card may use the e-ration card service.  In India, the Public Distribution System (PDS) has been set up for the economically weaker people, i.e. the poor, in which they can get food grains for a very minimal price pursuant to the National Food Security Act (NFSA). The Narendra Modi government has taken a new, constructive step in this regard by emphasizing the ONORC program, or the One Nation-One Ration Card system, so that those who are economically poorer can travel to any part of India and work there. Receive the benefits of a ration card, allowing them to purchase food grains for less.

Types of Ration Cards in India

Antyodaya (AAY) ration card: Antyodaya Anna Yojana has been started by the central government with the aim of benefiting the poor people of the country. AAY Scheme was implemented on 25th December 2000. It is a welfare scheme launched for 10 lakh poor families under the Ministry of Food Supplies and Consumer Affairs.

APL (Above Poverty line) ration card: Indians who earn more than the federally mandated poverty threshold are given APL ration cards. These cardholders are eligible to get up to 20 kg of food grains at 100% of the cost. It should be noted that because each state has different prices established for them, the economic cost will vary from state to state.

BPL (Below Poverty line) ration card: According to the state's definition of poverty, Indians who live below the poverty line are given BPL ration cards, as the name implies. For their family, these cardholders are entitled to up to 20 kg of food grains at a reduced price. Because each state sets a different price for its grains, it should be noted that the economic cost will range from state to state.

Benefits and Uses of a Ration Card

One Nation One Ration Card

What do you think about this news?