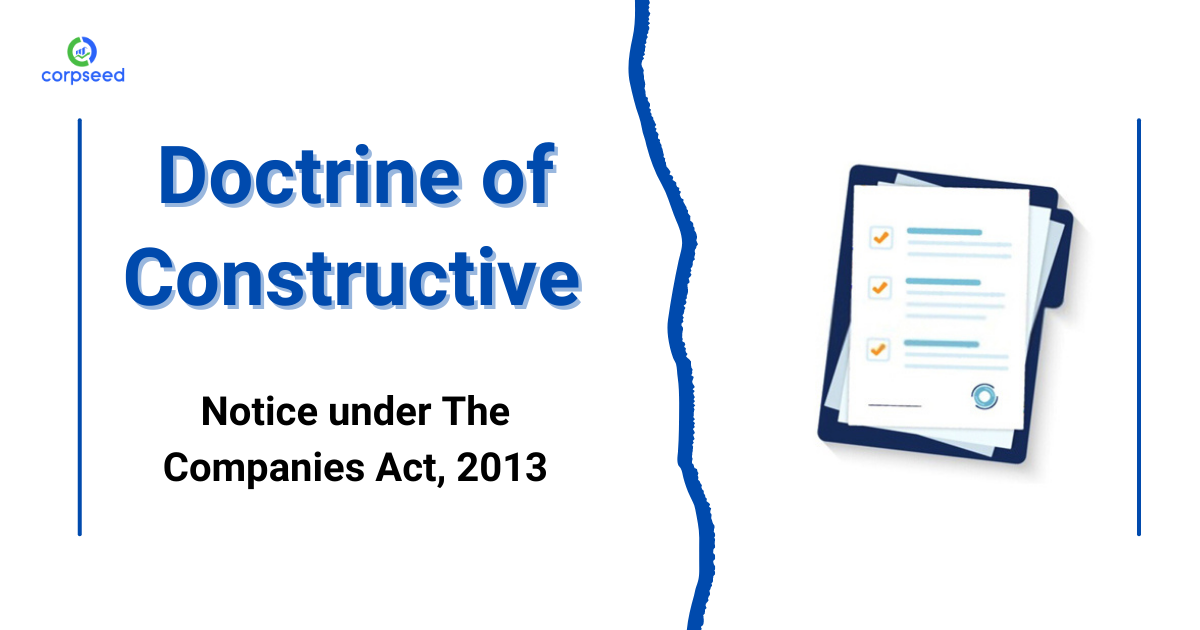 The Doctrine of Constructive Notice is the legal concept of presupposition of knowledge of that particular subject or information.

A corporation is a separate legal entity that can be formed by a group of persons with the objective of profitably carrying out commercial activities. A system of laws, rules, and regulations controls the company's formation and functioning. The purpose of implementing such laws is to protect both the company and its management, as well as any outsiders who have a contractual relationship with the company. To protect the company from outsiders and the other way around, a set of rules and principles have been formed. Companies make money by utilizing the resources of the country. As a result, companies play a critical role in economic growth, necessitating the creation of laws governing them. These rules act as a disincentive to unfair and unethical commercial practices.

The Doctrine of Constructive Notice

When studying corporate law, one of the most essential ideas we encounter is constructive notice. Because the AOA is a public document and is accessible to everyone u/s 399 of the Companies Act, 2013, the doctrine of Constructive Notice says that the AOA is well-known by an outsider who wishes to hold any relationship with the firm in the near future.

From the time the business is registered, the AOA and MOA are considered "public documents." They are open to the general public for viewing. As a result, it is anticipated that everyone who interacts with the company is familiar with its policies and procedures. This assumption is known as the Constructive Notice Doctrine.

The idea, according to Palmer, only applies to documents that have an influence on the company's rights.

Constructive responsibility is a concept that tries to simplify business regulations. When businesses deal with outsiders, it protects them. Nonetheless, this rule was thought to cause more harm than benefit, lowering its credibility. When the rule in conflict is internal, the courts created the notion of indoor management to limit the application of this section.

This English notion was originally only used in cases of fraud, but it swiftly expanded to include cases of severe negligence.

In Oakbank Oil Co. v. Crum (1882) 8 A.C. 65, it was decided that everyone who interacts with the corporation is presumed to have not only read the company's MOA and AOA but also fully appreciated its real meaning. Constructive Notice is the name for this form of notice.

Constructive Notice, sometimes known as a legal fiction, occurs when courts mistakenly believe parties have the knowledge they do not.

When serving an interested party becomes difficult due to the party ignoring the process server at his door or being unable to be identified when service is attempted, this message is frequently utilized.

The Impact of the Constructive Notice Doctrine

According to the Constructive Notice idea, it is the outsider. It is responsible for knowing the documents that govern the company. He should be well-versed in all legal documentation before signing any deal with the organization. It is also the responsibility of the third party to comprehend the true meaning of the provision and conditions contained therein. According to the notion, corporate bodies are preferred.

The Madras High Court questioned the scope of constructive liability in the case of Kotla Venkataswamy vs. Rammurthy, AIR 1934 Mad 579. The question, in this case, was whether the mortgage bonds were issued correctly in accordance with the company's AOA, so making the corporation liable. All deeds, hundies, checks, certificates, and other papers must be signed on behalf of the Company by the Managing Director, the Secretary, and the Working Director before they are regarded legal, according to Article 15 of the Company's AOA.

The plaintiff accepted a mortgage deed signed by only the secretary and an executive director in this case. According to the court, the plaintiff cannot make a claim under this deed. The Court went on to say that if the plaintiff had read the articles, they would have seen that a deed to carry out the task required by the firm's three designated officials was improperly signed, and they would not have accepted such a deed. Despite the fact that she may have acted in good faith and that her funds were used for the company's advantage, the bond is void.

Read Our Blog: Doctrine of Frustration under Section 56 of Indian Contract Act, 1872

Nonetheless, the court later developed a principle in Royal British Bank v. Turquand (1856) 6 E&B 327, holding that, while the third party should have notice of all the contents of the MOA & AOA, they are not required to scrutinize internal matters and see whether the corporation followed all internal procedures.

Constructive criticism is usually criticized as a fanciful philosophy. Because the theory of constructive notice is a false concept created by courts through judicial pronouncements, this is the case. Many contracts are made between the outsider and the corporation in a single day. Every outsider is required by the doctrine to be aware of all of the company's legal documents. This is done to ensure the smooth and effective operation of the commercial world. 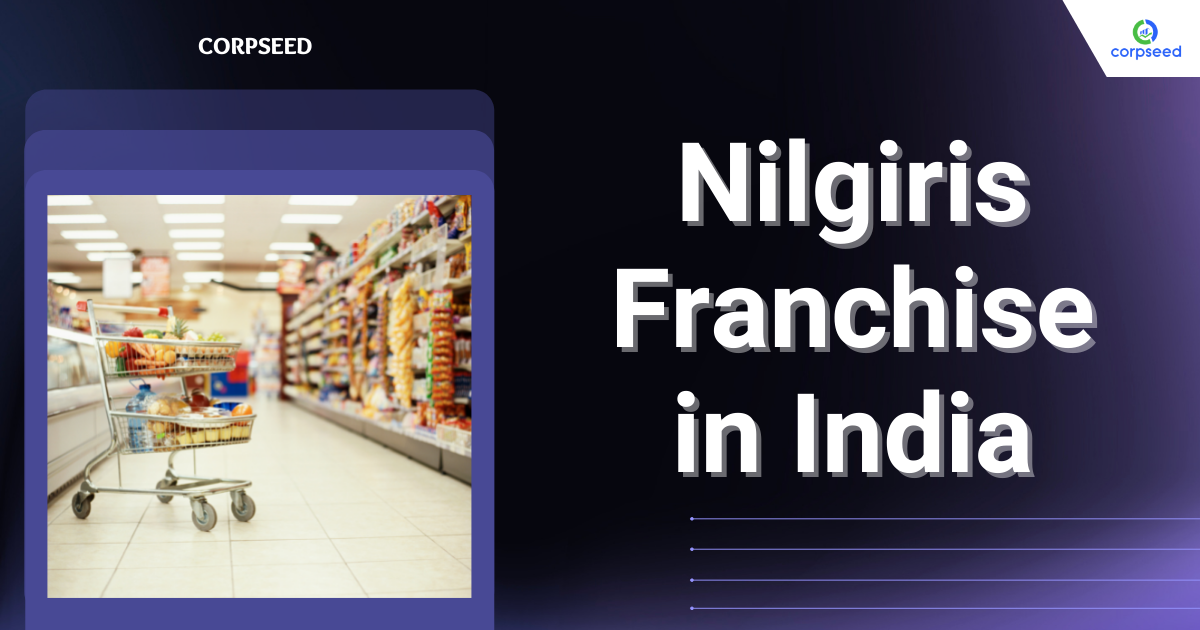 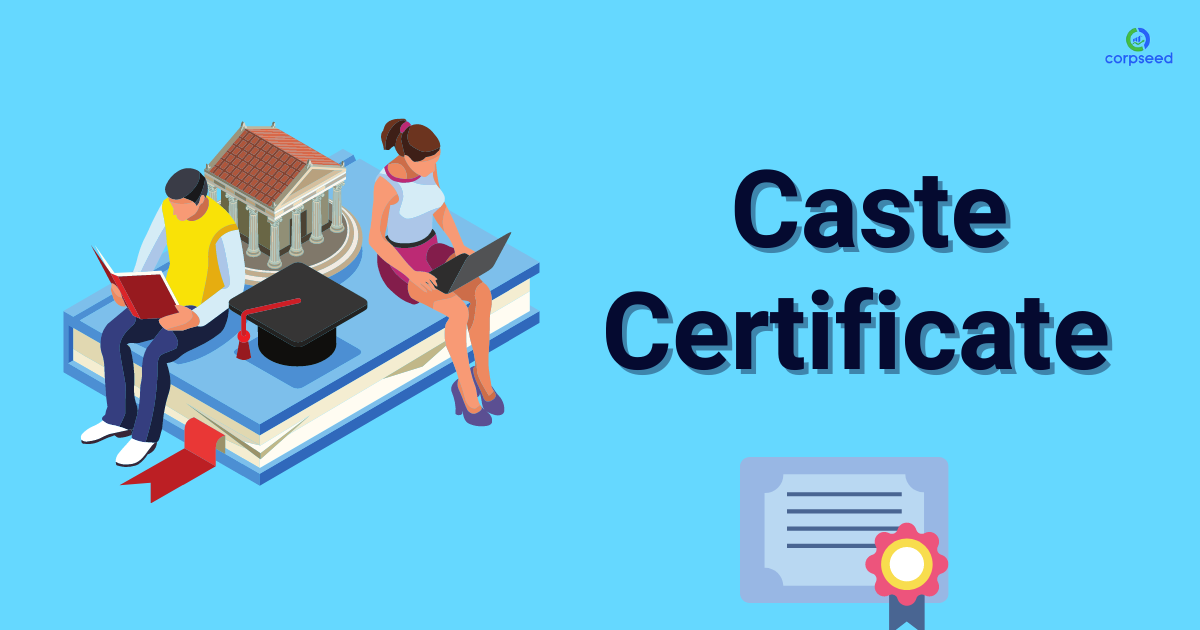 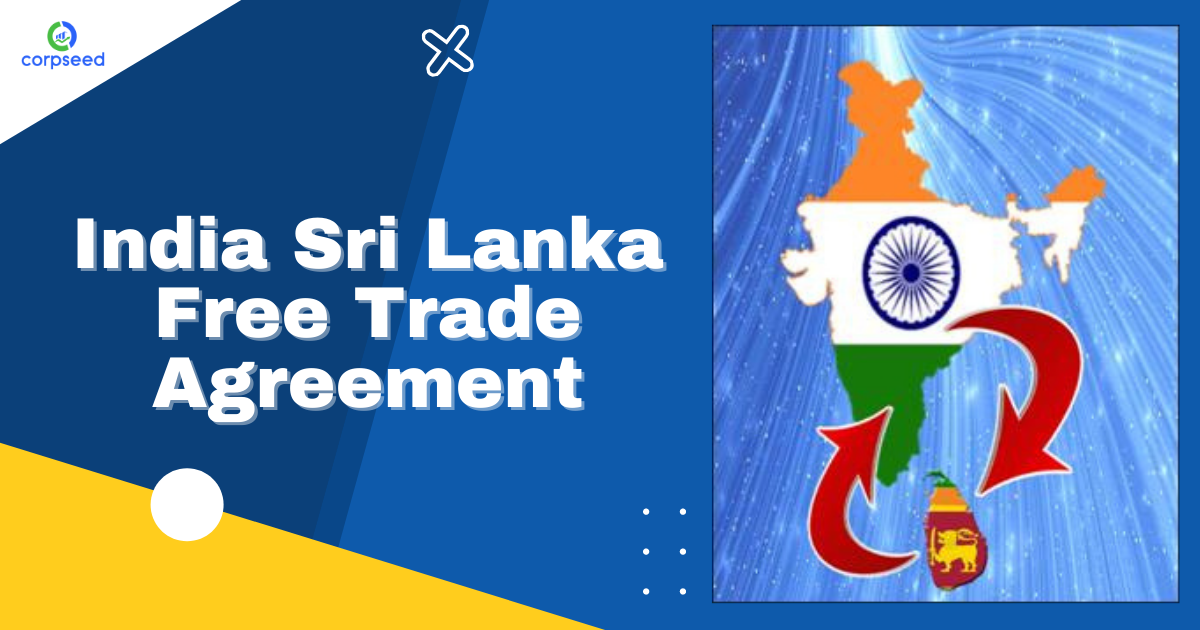 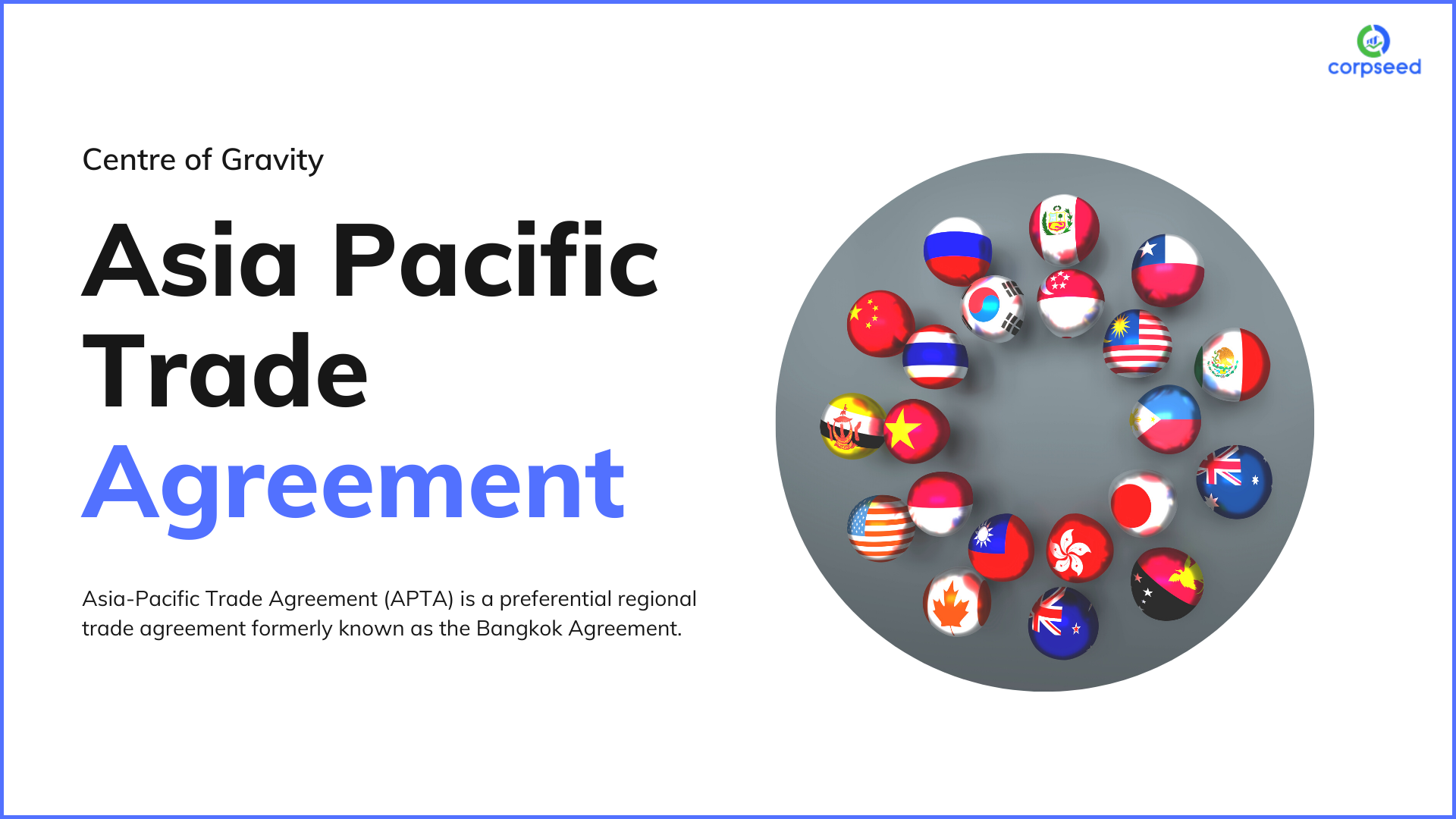 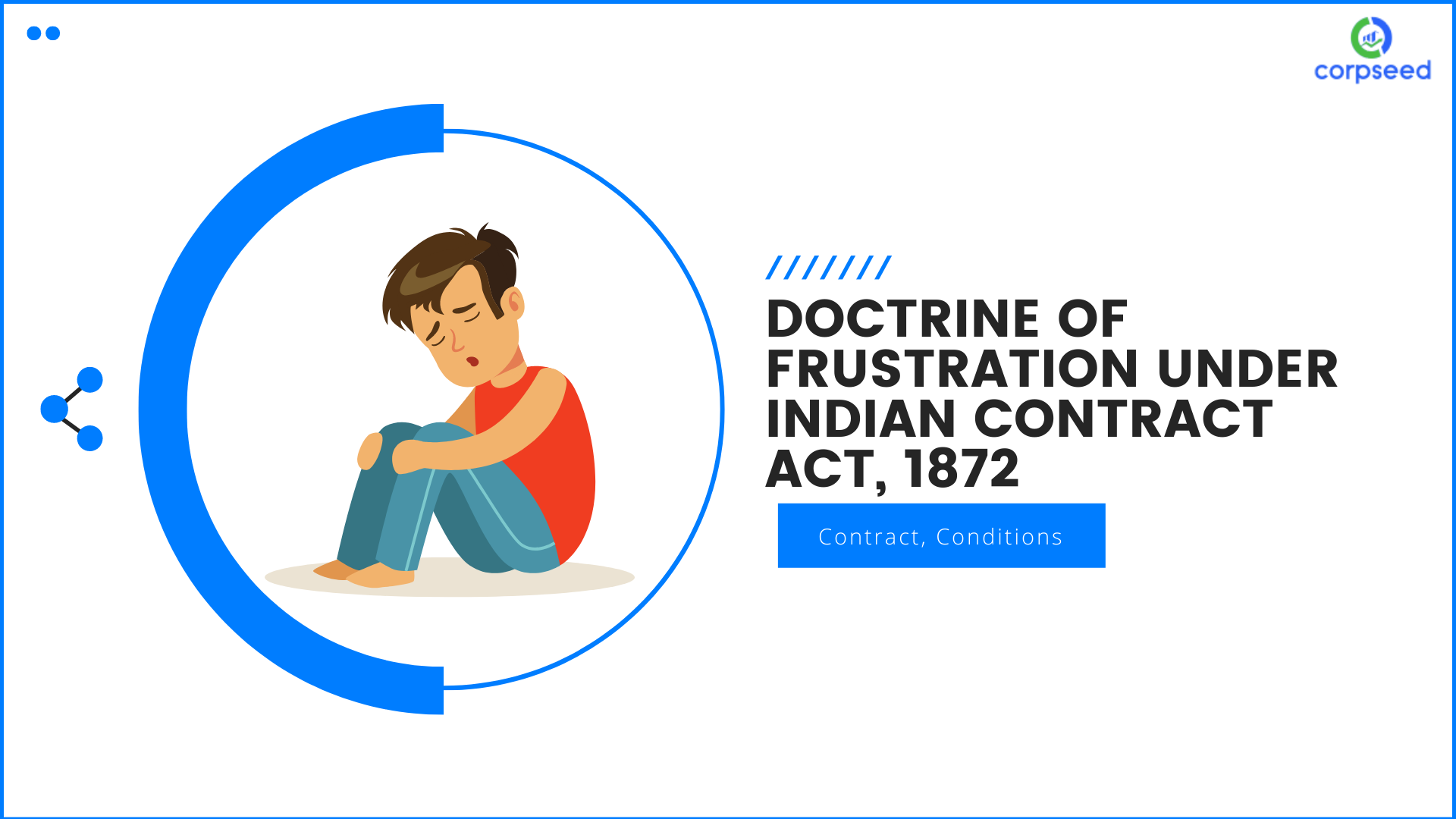