One might have a brilliant approach and a remarkable idea to start a business, but making it into a reality is indeed a tough path which would require the need to make right choices and decisions.

Startups paves one way through which the business can be given effect to. However the challenge lies in setting up the parameters and concretizing the structure that would be most suitable in every way. One wrong decision made with respect to the foundational structure, be informed that the whole business paradigm would collapse within the blink of an eye.

Therefore it is of utmost importance that the right structure must be brought into substance and practice. Otherwise there are major chances that the startup would not yield results to its optimum level and break before it even gets started.

It can be said that a private limited company is an entity that contains the word “Ltd” following the name of the company. To have a lucid understanding we can jot down an example like “XYZ Ltd Company”.
Read Our Blog: Private Limited Company Registration Online Process

Within the realm of a private Ltd Company, shares of such a company cannot be sold by the shareholders without having to obtain the agreement by the other shareholders. On a general basis, the model of a Private Ltd company is based on the business structure that can range from being a small one to that of the medium one, however there is nothing that prevents relatively bigger companies to adopt such a structure.

Usually there exists different levels at which the management of a company is carried out, but with respect to a private Ltd company, there might be no difference between the shareholders and that of the directors.

Apart from the above mentioned things, it can be put forth, that capital can be infused into such a company by making the investors to buy its shares. By adopting such a channel, it would be ensured that there remains a wall that separately identifies the ownership of the company from that of the total control.

With respect to the company’s annual general meeting, the role of the shareholders is not of much importance since their opinion is not sought after when the big decisions are concluded. During such a meeting, the overall performance of the company is examined with major focus on the accounts.

This type of company is established as duly recognized by law with limited liability. Besides this there are limitations with respect to the matter of ownership.

In case of such a company, the liability associated with that of the members runs parallel to the quantity of the shares, which are duly held by them. The shares of such a company can be accessed in the domain of the public.

It cannot be put to argument that a private Ltd company offers the best structure for carrying out the business activities. It is indeed a very popular structure that has won the confidence of the people, especially the ones who wish to start their own business like entrepreneurs. It is no hidden fact that there is a need of only two people to kick start the process of registration.

To summarize as to why the private Ltd Company is possibly the best course of action, following points can be highlighted:

Jotted down below are some of the first-hand requirements that must be followed by any private Ltd Company:

Read Our Blog: How to Wind up Private Limited Company?

There are numerous advantages that come along following the concept of a private Ltd company.

In case of a private Ltd company, the business can be kick started with the much needed capital investment as gained through a carefully chalked out strategy which is very different when compared to the business that is not incorporated. Enough finance can be raised by employing such tactics which shall help in positively persuading the people to buy the shares. This can be given effect by the entrepreneurs.
Read Our Blog: Private Limited Company: Winding Up Legalities

Mostly it is seen that the major loss that a shareholder would have to face is equivalent to the amount spent by them in buying the shares. Totally opposite scenario can be visualized in the case of the partnership firm since the partners can be affected to a larger extent if somehow the business does not function up to the mark.

With respect to a private company, there is due acknowledgment on behalf of the shareholders that their money would remain being tied up that too for a longer duration.

Why the Startups Must Resort to Having Their Business Modelled in Lines with the Private Ltd Company?

Given below are the reasons that sustain the very fact as to why the startups must be ready to embrace the structure of a private Ltd company.

Register the Private Ltd Company: Overview of the Whole Process

With the introduction of the web form, known as SPICe+, the process entailing the registration of a private Ltd Company has witnessed an easier way out. In order to get the firm registered, the official website related to the Ministry of Corporate Affairs must be visited by the applicant. Thereafter, the prescribed form in this regard must be duly filled up by the applicant.
Read Our Blog: Private Limited Company Compliance

SPICe+ offers an online form that consists of all the necessary impediments with respect to the process of incorporation. This form entails a division into the relevant Part A and that of the Part B.

Part B of the above mentioned SPICe+ form facilitates the user by making a request pertaining to the services as given below:

It is indeed a herculean task to make the business reach the heights of success since there is no sure-shot guarantee that it would definitely succeed. Perhaps there is a need to cement the priorities and to sort out every single decision with great care and precision. The decisions should take into account the need to have a sturdy business structure. This is where the need of a private Ltd company comes to the rescue.

In the nutshell, it can be concluded that a private Ltd company comes packed with a bundle of advantages and is a repository of benefits. This makes it the most preferred choice of the startups.

Hence, it is proved as to why the startups must keenly adopt the business structure offered by a private Ltd Company. It would only create a double-win situation. 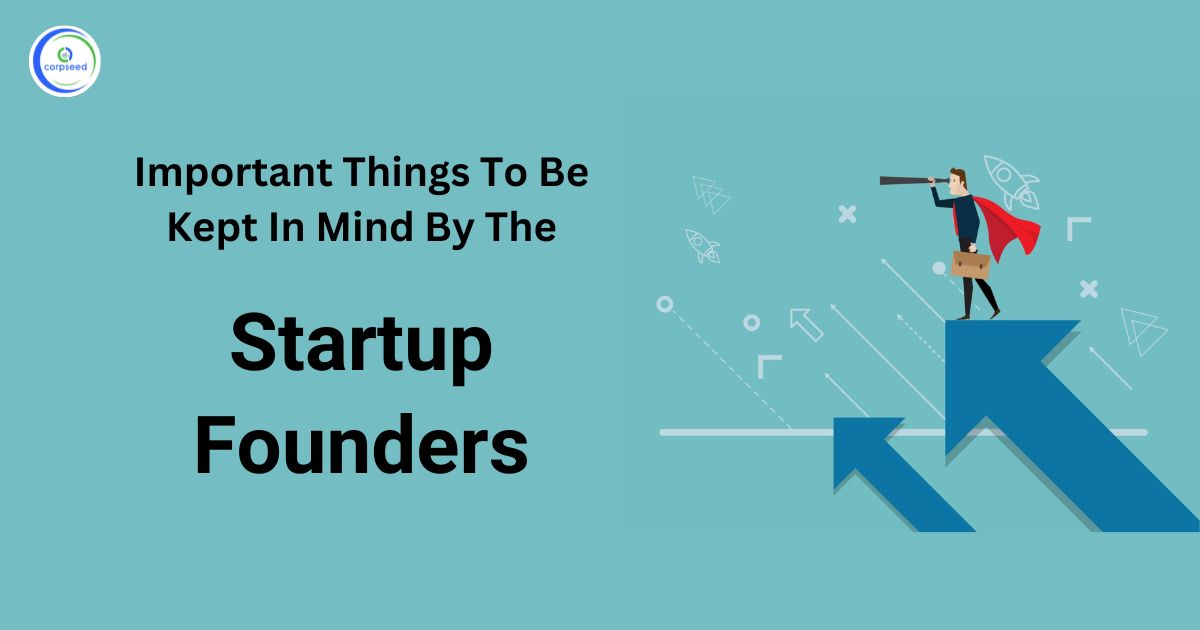 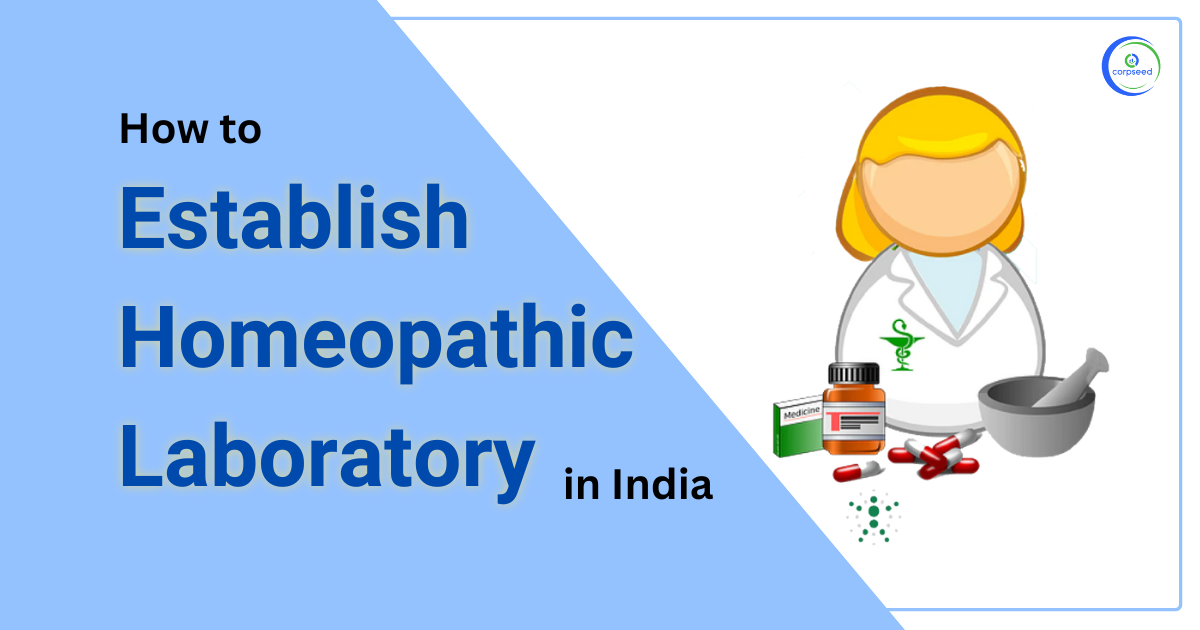