Hey, Thanks for stopping by. If we can be of any assistance, just let us know. Send us a message in the box below.

India has been exceptionally gifted by nature with minerals, which are the foundation of any country's economic success. There are numerous indications that the country has been exploiting minerals like coal, iron ore, copper, and lead-zinc from the beginning of time. However, the first known mining history in India dates to 1774, when the East India Company authorized an English Company to mine coal in Raniganj. In the year 1880, M/s John Taylor & Sons Ltd. began gold mining in the Kolar Gold Fields. Just seven years after the first oil well was ever drilled anywhere in the globe, in Pennsylvania State, USA, in 1859, the first oil well was ever dug in Digboi.

However, up until the start of the twenty-first century, mining activities in the nation were still small-scale and of a rudimentary kind. Following that, as industrialization advanced, the demand for and consequently the production of numerous minerals rapidly increased. Following India's independence, mining has rapidly expanded as a result of the impact of subsequent Five Year Plans. The production of minerals will be increased throughout the 8th Five Year Plan and beyond thanks to ambitious plans in the coal, metalliferous, and oil sectors.

Through socio-economic benefits, foreign exchange earnings, employment and livelihood, infrastructure development, communication, the provision of essential services, and the supply of raw materials for green technologies, the mineral resource sector has the potential to significantly contribute to the achievement of the SDGs. As was already said, the sector of mineral resources has the capacity to influence economic development, social inclusion, and environmental sustainability. Environmental sustainability is impacted by the effects on the land, water, climate, and human populations as well as the flora and fauna that depend on these resources. This sector has an impact on SDG6 (Clean Water and Sanitation), SDG15 (Life on Land), SDG7 (Energy Access and Sustainability), and SDG13 (Climate Action). The mining industry can be problematic for livelihoods and human rights, but it also offers local populations near the mines and beyond economic opportunity. To achieve SDG1 (End Poverty), SDG5 (Gender Equality), SDG10 (Reduced Inequalities), and SDG16, the sector will benefit from an inclusive and equitable strategy (Peace, Justice and Strong Institutions). Generation of economic possibilities is also the key towards attaining SDG8 (Decent Work and Economic Growth) (Decent Work and Economic Growth). Through this industry, numerous direct and indirect economic advantages might be realized. In order to achieve the SDG9 (Infrastructure, Innovation, and Industrialization) targets, the sector can foster innovation, which will lead to the creation of infrastructure for communication, transportation, and water. There is a chance for collaboration (SDG17: Partnership for the Goals) within and outside of the sector to minimize waste and act as a driver for reuse and recycling (SDG16: Responsible Consumption and Production) through a circular economy approach because the sector provides raw materials that are essential for development.

Why You Should Invest In the Mining Industry in India

The revenue share model, which is currently being developed for the exploration of blocks specified by the Geological Survey of India, is open to exploration companies. The National Mineral Exploration Policy, 2016, which was released in July 2016, has made this possible. GSI has already designated about 100 blocks for auction.

How to Make Profits from the Mining Business?

You are now prepared to start your mining company. You need to know how to profit from your business at this point. Because you will be investing very little money in the necessary mineral mining, there is a good chance that your firm will be profitable. All you have to do is mine minerals and sell them for more money.

You can identify the high-demand minerals that are accessible to you and mine them to increase your revenues. Then, when you sell anything, you may expect to make more money. The minerals that yield greater profitability are also evolving with time. As a result, you must ensure that you are knowledgeable about them. 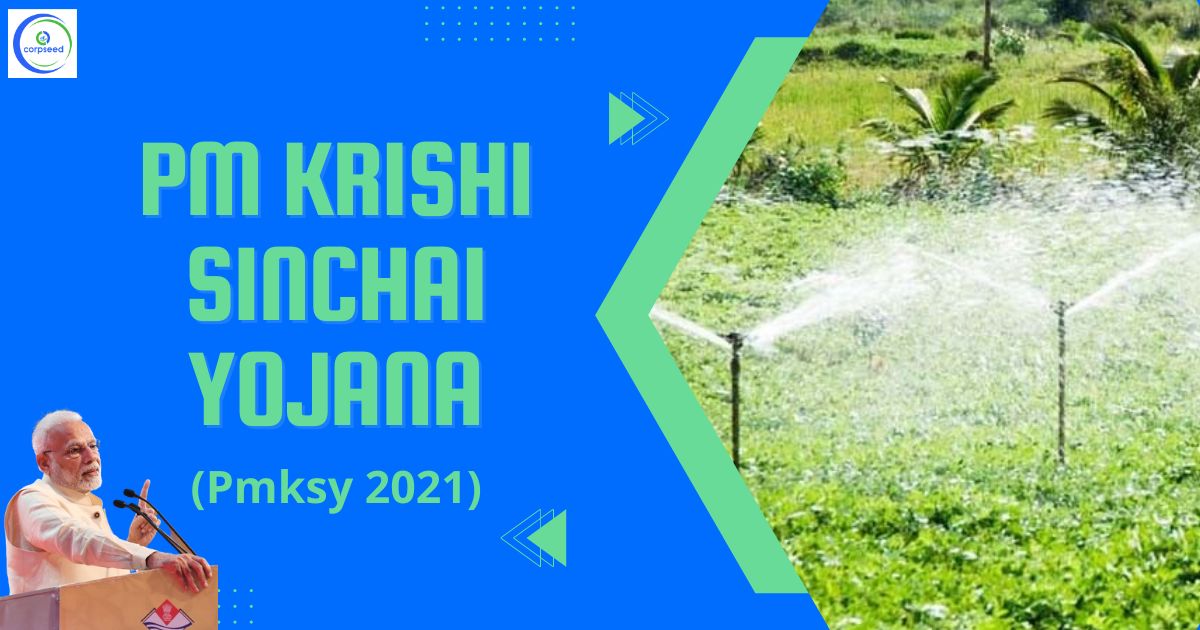