End of Life Period of Electrical and Electronics Equipment

As per industry estimates, India economy produced nearly 18 lakh matric tones of e-waste in the year 2016 which comes out to be around 12 percent to the global e-waste production, India is the fifth-largest producer of E-waste in the world and recycles less than two percent of total E-waste it produces annually.

The government introduced Extended Producer Responsibility which makes producers liable to collect 30 percent to 70 percent (Over seven years) of the e-waste they produce ---ASSOCHAM-KPMG joint study.

Despite the government's emphasis on Clean India, India Contribute the highest E-waste in Respect of China, the USA, Japan, Germany.

Environmentally sound management related to E-waste includes the Collection of e-waste is of prime important work. Collection centers can be open to collect E-waste individually or jointly or it can be a society registered under societies act or a designated agency or a company or an association, thus there is enough scope for evolving various ways in which a collection center can be set up and functional.

Procedure for storage of E-waste

Vinay Thakur is Managing Partner in Corpseed. He focused on payments, digital transformation, and financial technology for over 15 years and holds strong expertise on fintech startups, banking innovation, and investors with a keen understanding of the trends and activities of startups, banks, and investors in the space. 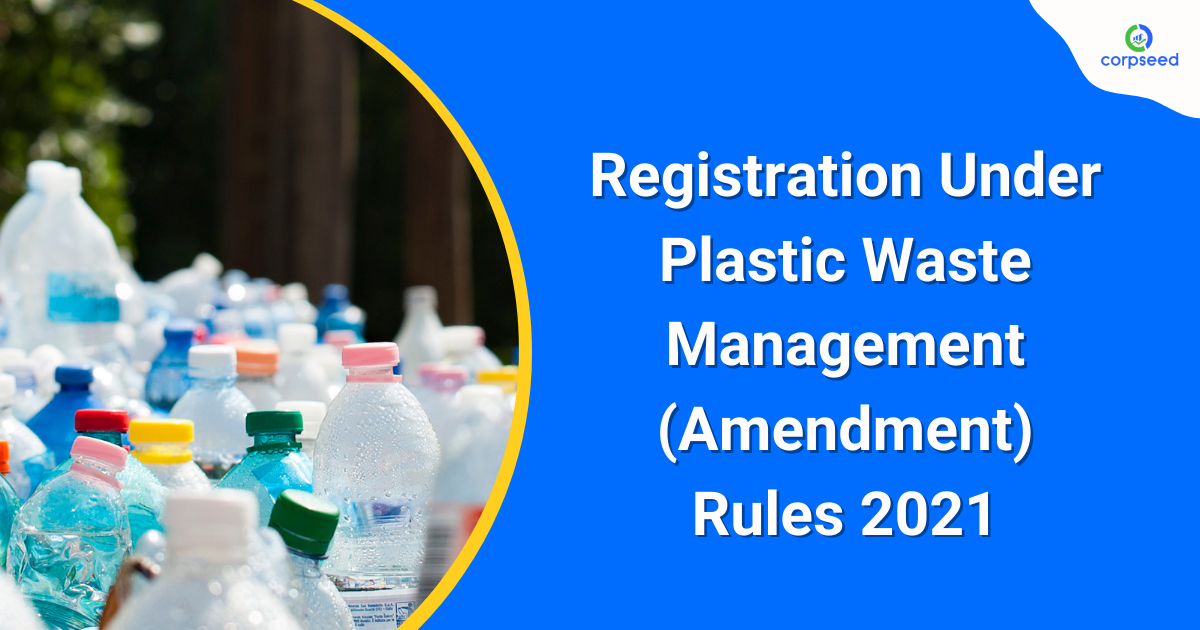 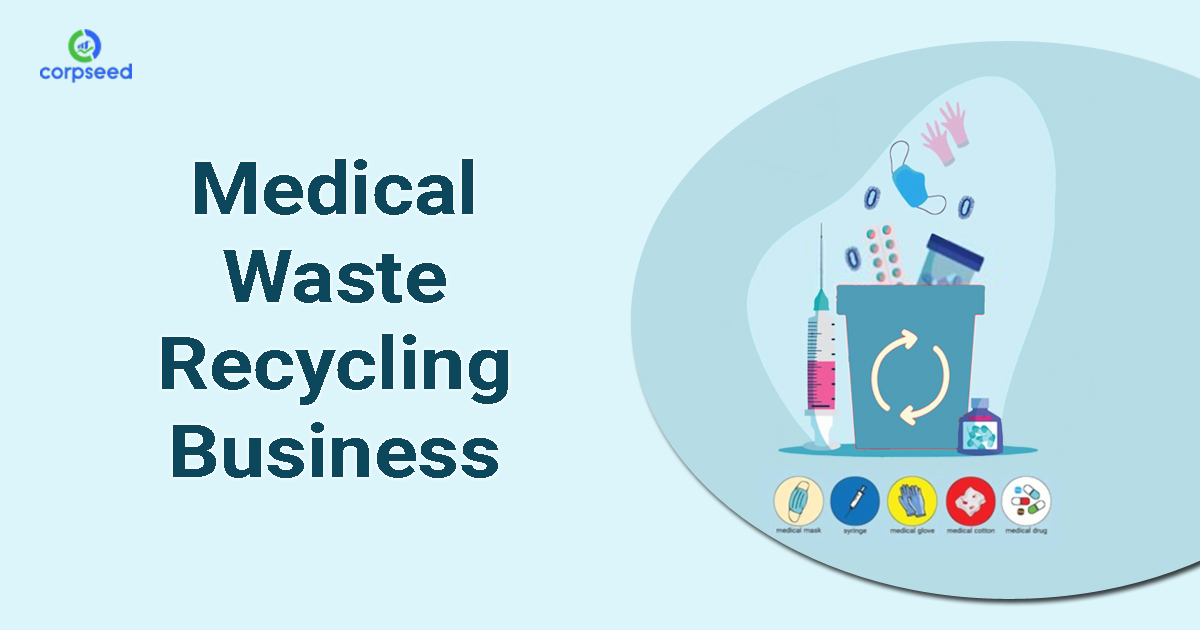 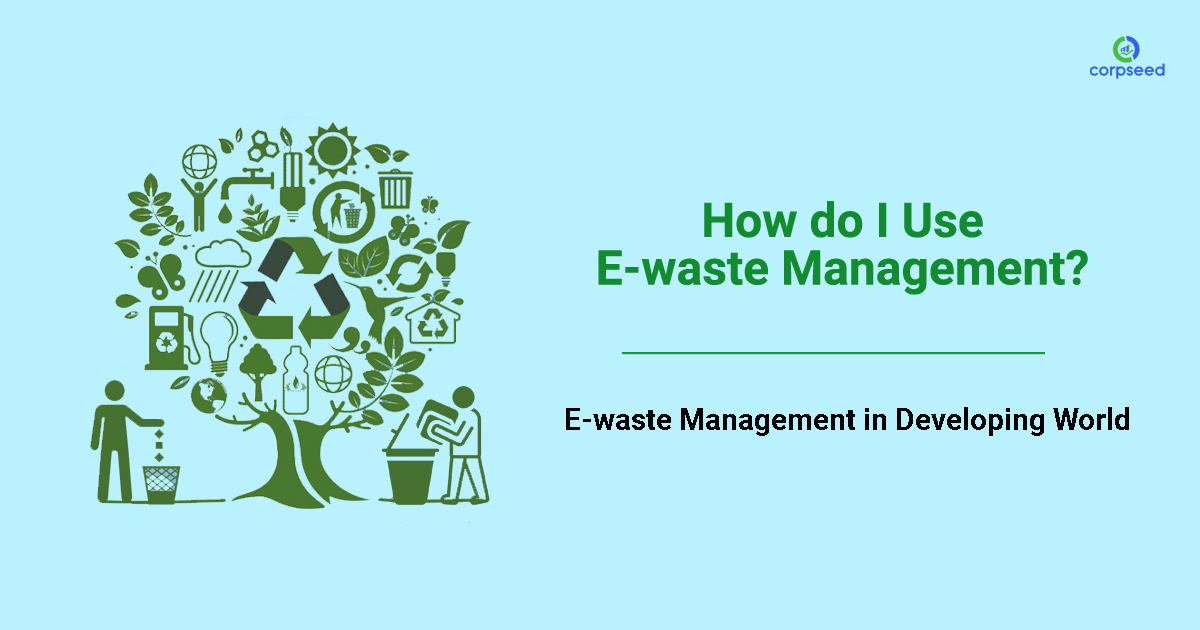