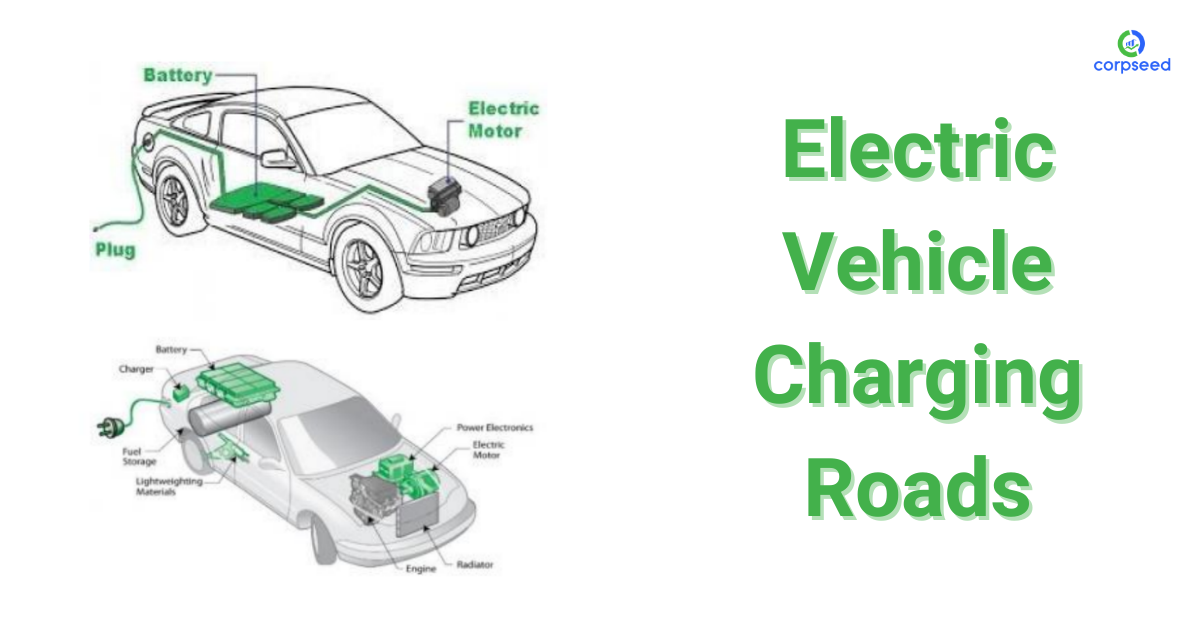 What is an Electric Vehicle?

In addition to pure battery electric vehicles, EVs include plug-in hybrid electric vehicles (PHEVs) and hybrid electric vehicles (HEVs) (BEVs). PHEVs run on both gasoline and electricity. There are two power systems in these vehicles: an internal combustion engine and a battery. The vehicle's battery can be recharged by connecting it to an external power source. HEVs combine traditional internal combustion engines with electric propulsion systems. They employ regenerative braking to convert energy that would otherwise be squandered while braking and turn it into electricity. A battery is used to store this electricity.

The battery range and charging availability are the two major barriers to electric car adoption. However, if cars could charge wirelessly while driving, these problems would be solved. There would be no reason for consumers to be cautious about purchasing an electric vehicle (EV).

Within a decade, thanks to the efforts of a number of corporations and research groups throughout the world, we should have roadways that keep EV batteries charged. Several trials are currently taking on to evaluate technology that allow electric automobiles, trucks, and buses to charge while on the go, a process known as dynamic charging.

Under-road pads distribute electricity wirelessly to receivers positioned beneath vehicles, allowing for dynamic charging. It has the potential to be a game-changer, reducing time spent at charging stations and removing range anxiety.

Innovation Taking Over the Barrier

It’s no secret that electric companies are now taking over the car industry, especially their claims of more ecofriendly as well as cost efficient manner of being charged over being refueled with gas. In fact, several companies are coming out with newer and more innovative designs and features which truly prove how competitive the industry is getting. However one company in particular by the name of Electreon from Israel is taking its standard to the next level with an innovation that sounds like it came right out of a science fiction film and this innovation is none other than the wireless charging roads. A wireless charger for your electric vehicle that is built right into the road so as you drive on it the vehicle charges as the same time. 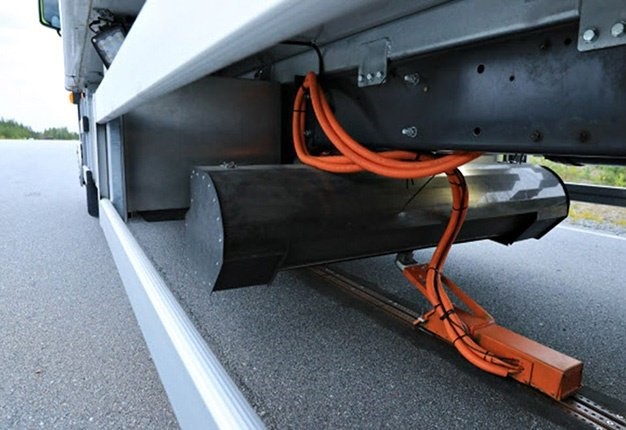 World’s first electrify road for charging moving vehicles that recharges battery of moving vehicles driving on it is open in Sweden. Around two kilometer electric rail is been embedded in a public road close to Stockholm. The system transfer electricity from the installed underground rail to the vehicle above through a flexible arm to connect to the charging vehicle. The electrified road is split up in a 50 meter section, individual section is only powered when a car or truck is overhead.  When the vehicle drives of the rails, the system calculates the energy consumption and debits the driver.

It cost a million Euro per kilometer to electrify the road, which is 50 times lower required to setup city tram line.

Similarly an Israeli company wants to build electric road that can charge buses and cars, imagine if you can charge your electric car or bus simply by driving, that is the vision of Israeli company Electron. Electreon has designed a system that charges electric vehicles by embedding energy transfer coils in

the road. As the vehicle such as a bus travels over the coils, its batteries charge wirelessly. Electreon claims that it can lay 2 km energy transfer coil in a day. Road is dug up a machine, the coils are laid and then another machine buries the coils under the bitumen. Roadside equipment helps to monitor electricity usage. Electreon hopes to begin testing the system with a public bus in Tel Aviv. 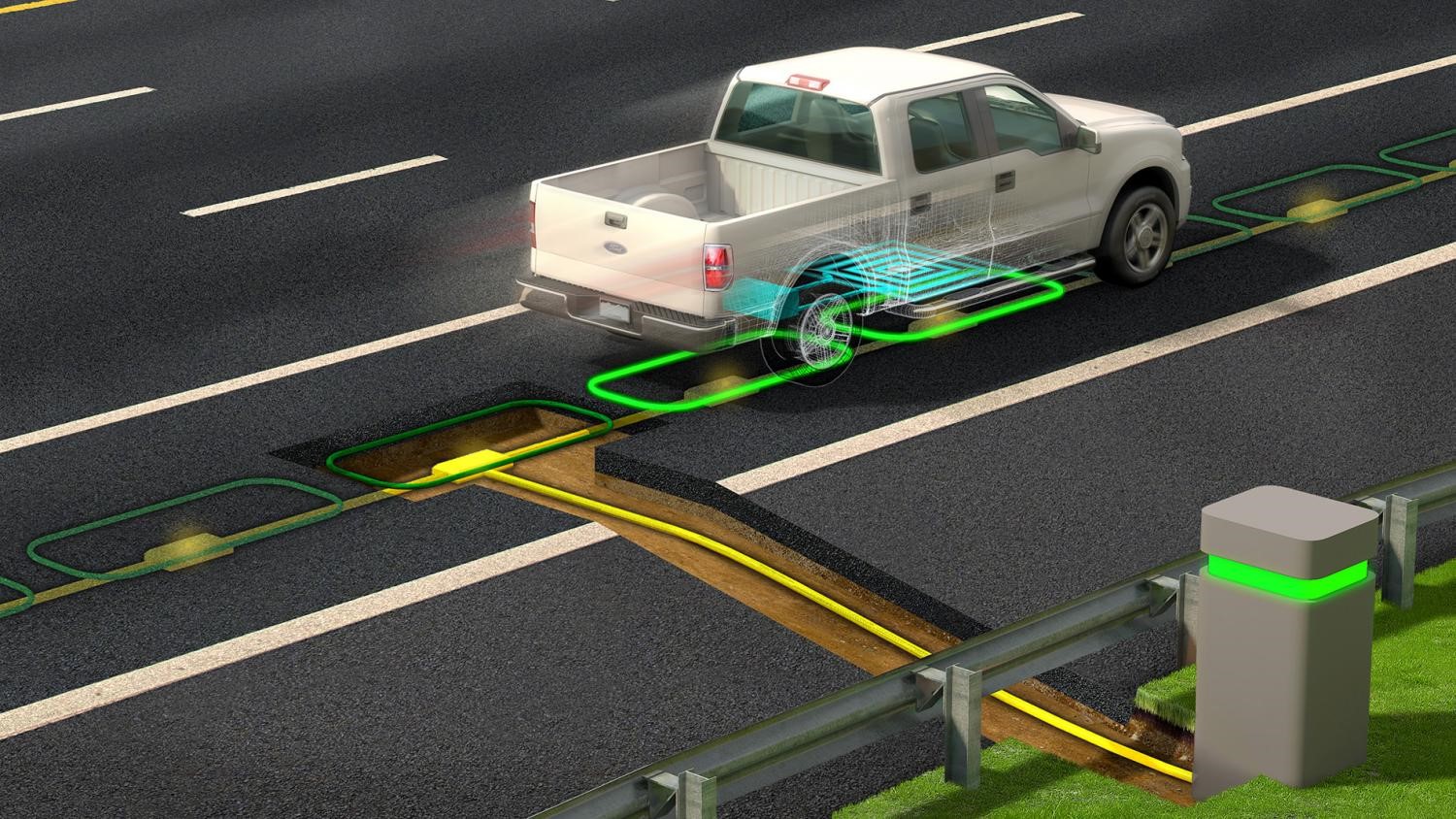 There are several reasons as to why this innovation could change the entire reality of electric travelling. The biggest is that it significantly reduces the charging time of vehicles to well, virtually nothing. It is because drivers will no longer needs to stop for a few hours to charge their vehicles. You’ll be able to continuously able to drive from point A to point B. Without a silver of doubt in your mind about your cars battery level. It’ll also eliminates the range anxiety of drivers all over the world with their electric vehicles. We expect that this will all be possible in just a few short years and even if it takes 10 years to get approval and finish, we still think that’s lightning quickly if it means reaching the reality that has only ever been revealed to us in futuristic films. In fact, we can already the reality coming closer and closer it’s all because of an Israeli tech company called Electreon. The entire idea was brought to life by this company, the genius technology itself makes use of copper coils under the asphalt to charge electric vehicle wireless less on the go, and it’s not at all on roads though. In order for the wireless charging roads to work, the vehicles will also need receivers mounted on to them. But this is a small price for electric vehicle companies to pay for a leap into the future of electric vehicles. These changes have yet to be adapted as an official factory feature by carmakers but according to a source, these changes will easily be able to add to future electric vehicles and even to existing models.

The only drawback that we can see in the entire scheme is to apply is technology to the existing road as a part the asphalt needs to be removed and replaced.