How to Start Subway Franchise In India 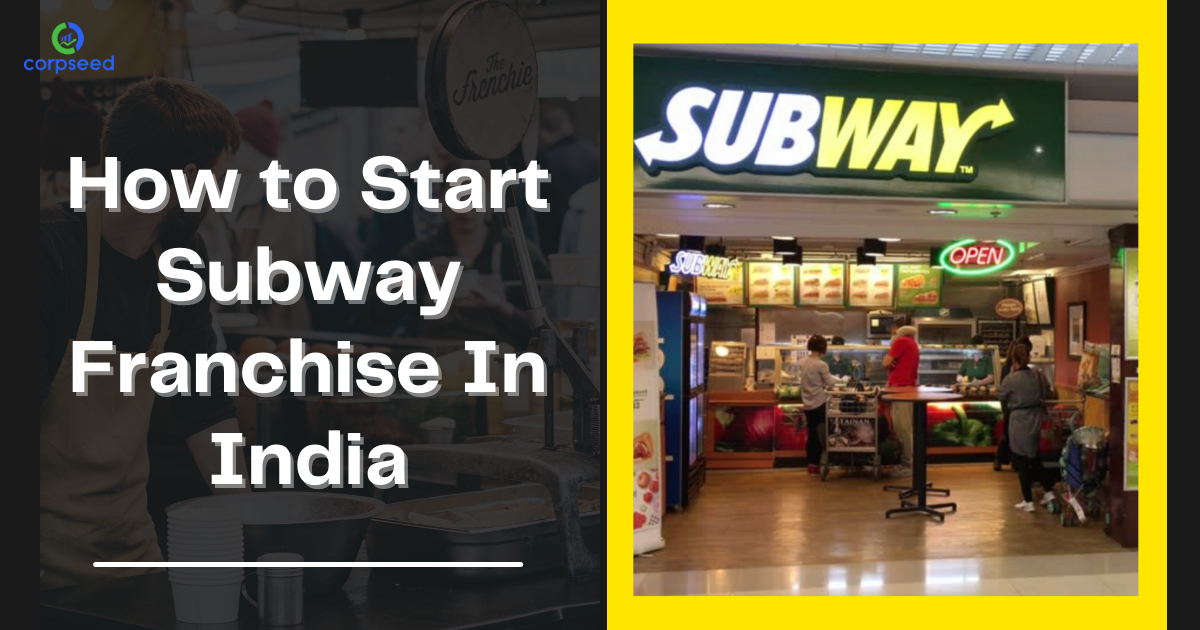 The Subway brand was a more than 50 years ago story when Dr. Peter Buck, a nuclear physicist, change the life of a student with a very simple line, “let's open a submarine sandwich shop.” 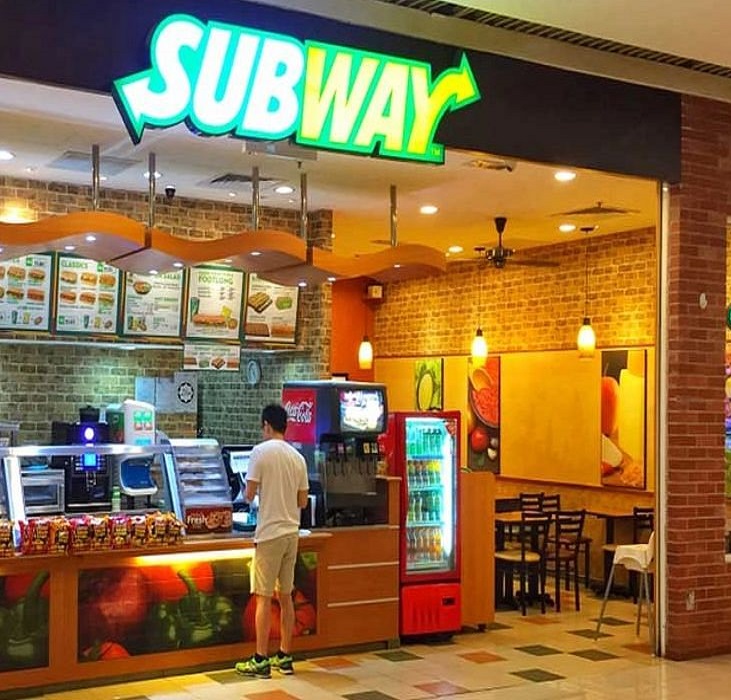 Peter Buck was that man who introduces a college fresher Fred Deluca and gave the idea to open a submarine sandwich shop who helped him to pay his tuition fee also. With a $1000 investment from Peter, a business relationship was formed that would revolutionize the landscape of the fast-food industry and the lives of tens of thousands of people.

Both the partners started their first restaurant in Bridgeport, Connecticut, where they served fresh, affordable, made-to-order sandwiches. Over the decades, the popularity of the sandwiches and the brand grew, but one thing stayed constant: their essential ideals and principles are:

These earlier principles still continue to serve as the foundation for subway restaurants all over the world.

By 1974, the duo owned and operated a total of 16 submarine sandwich shops establishments across Connecticut. They began franchising after realising they wouldn't be able to meet their 32-store objective in time, propelling the SUBWAY brand into an era of phenomenal development that continues to this day.

Subway becomes the world’s largest Submarine sandwich chain with more than 44,000 places throughout the world. We've established ourselves as the go-to place for folk’s quick way, nutritious meals that the whole family can enjoy. Fred has a very clear vision for the future of Subway brand. We are guided by his enthusiasm for satisfying customers by offering great, made-to-order sandwiches as we continue to grow.

Located at Milford, Connecticut, along with additional regional and country offices employee about 1,000 people in total.  Throughout the world, its franchisees offer more than 300,000 jobs in the communities where they placed.

To start a subway franchise

A brand's authorization and empowerment to another group or individual, granting them the power and permitting them to carry out particular commercial actions, such as acting as an agent for that brand's products in that region. The investment range can be vary from INR 6,098,000 to INR 11,979,400. It also include the initial fees of franchise of INR 650,000.

Franchise Brand meant to be:

Absolutely! Subway Franchise is one of the irrefutable profitable and beneficial options for people those who are planning to kick start a retail based-food service franchise opportunity in India. But before taking the steps into, just analyze and decide upon the basis of your skills, interest, experience and knowledge if the Subway Franchise business offer fits you.

The annual revenues of the Subway franchise system are estimated to be over $11 billion USD. Each franchise unit generates an average of $422,000 in annual sales. According to statistics, most of the franchise makes only 7.5% of their annual sales profit that amounts to about $31,000. A subway franchise is a wonderful alternatives for entrepreneurs those who are interested in starting a franchise business since, it has more advantageous to those who has established business, low cost beginner and have parent company support.

Subway has the unique characteristics in Partnering the Franchise and it is mostly owned by the families and individuals. In a communication with Business Insider India, a Subway franchisee explains how to open and operate a store in India. The annual revenues of the Subway franchise system are estimated to be over $11 billion USD. Each franchise unit generates an average of $422,000 in annual sales. According to the statistics, most franchises make only 7.5 % of their annual sales profit, which accounts to $31,000.

Subway stands at the top among the top food companies. Subways popularity in India is growing, with over 39 thousand franchises spread throughout 102 nations. Subway now has over 353 franchise restaurant in India.

Why Subway Franchise in India?

Subway has grown to become one of the most well-known food franchises in the world since 1965. In terms of unit count, it is the most popular Quick Service restaurant chain. Behind from that, it has low investment and simpler operations it is also a plus point to open the franchise in India. Even yet, the Subway management is still trying to expand their franchise, so there is still of space for you to grow your subway franchise business.

In India, Subway restaurants have the slogan of “No beef or pork” and they serve best meal to satisfy all types of customers can eat the meal in the restaurants. Subway also serves a profusion of vegetarian dishes, few of them includes Veggie Patty, Paneer Tikka, Aloo Patty and much more. They have also separate kitchens for vegetarian and non-vegetarian. And this special features only available in India Subway Franchise.

Subs at a discount, both fast and leisurely paced, and reasonable hours depending on the location. Working with staff to complete a task is relatively simple. If coworkers aren't doing their share, the job can be a lot.

Earlier Subway restaurant experience is in a plus, but is not necessary! The perks include Blue cross/Blue shield medical and dental insurance, 401k with company match, laptop computer and wireless phone coverage. They also provide the travel allowance. It also included reliable transportation; automobile and fuel stipend.

There are few points for liking the subway franchise:

Young Entrepreneur are the best fit for the starting this business. Actually, there has been no direct information from the subway management regarding the cost and expenditure required for the initial subway franchise. However, based on the Observation and studies conducted at the food industry and franchise level, it is estimated that a minimum expenditure of 25 to 30 lakh is necessary to launch a subway franchise in India, the franchise cost is approximately of 4.5 lakhs, with royalty and promotional fees ranging from 3.5 percent to 8%.

This food firm suggests that their franchisees have at least 170 square feet of food court space and 350 square feet of non-food court space. A Subway Franchisee requires approximately 8 people in terms of manpower. Commonly, the operational cost of a subway franchise will be 1 lakhs per month and the break ever can be included at the minimum rate of 40%/annual.

Subway is a restaurant chain that treats its franchisees as long-term partners, assisting and guiding them at all times. After you apply for a franchise, someone from the Subway franchise headquarters will help you set up the restaurant or franchise in any manner feasible. All of their franchises receive proper franchisee training and field support in order to maintain their high standards and quality.