A waybill is a document or a receipt provided by a carrier that contains information and instructions connected to the shipment of a consignment of goods, including the name of the consignor, consignee, point of origin, destination, and route.

A GST E-Way bill is an electronic bill that documents the movement of goods and is generated through the GST site. It is made up of two parts. Component A contains the GSTIN of the receipt, the Pin code, the value of the items, the transport document number, the invoice/challan number, the date, and the purpose for transportation. Component B contains information on the transporter, such as the vehicle number. Every registered person who causes the movement of goods worth more than Rs. 50,000/- is obliged to provide the above listed information in Part A of the e-way bill, as per rule 138 of the CGST Rules, 2017. It is critical that he/she provide the necessary information. Part B, which contains transportation facts and information, aids in the generation of an e-way bill.

Who should be in charge of generating the eWay bill

Furthermore, regardless of the size of the consignment, if the products are being shipped by the principal in one state to the job worker in another state, the e-way bill shall be generated by the principal rather than the worker.

How the E way bill can be generated

Purpose/Motive of the eWay Bill

E-way bill is a mechanism introduced to ensure that goods that are being transported must comply with the GST law and is also an effective tool to keep track of the movement of the goods and check tax evasion.

Validity of the eWay bill

Cancellation of the eWay Bill

Businesses engaged in cross border trading need to comply with customs duty regulations. The duty varies between products. The compliance requirement includes determination and deposit of duty prior to clearance of goods by the customs authority.

TDS (Tax Deducted at Source) is a source of tax collection for the Government of India. When a company or a person makes a payment, TDS is deducted. Manage TDS for Your Business at Affordable Price.

With India's premier GST expert, get your GST registration completed quickly in no time. After registration under Goods And Services Tax (GST) Act, an individual can do business anywhere in India. List of Donations Eligible under Section 80G and 80GGA 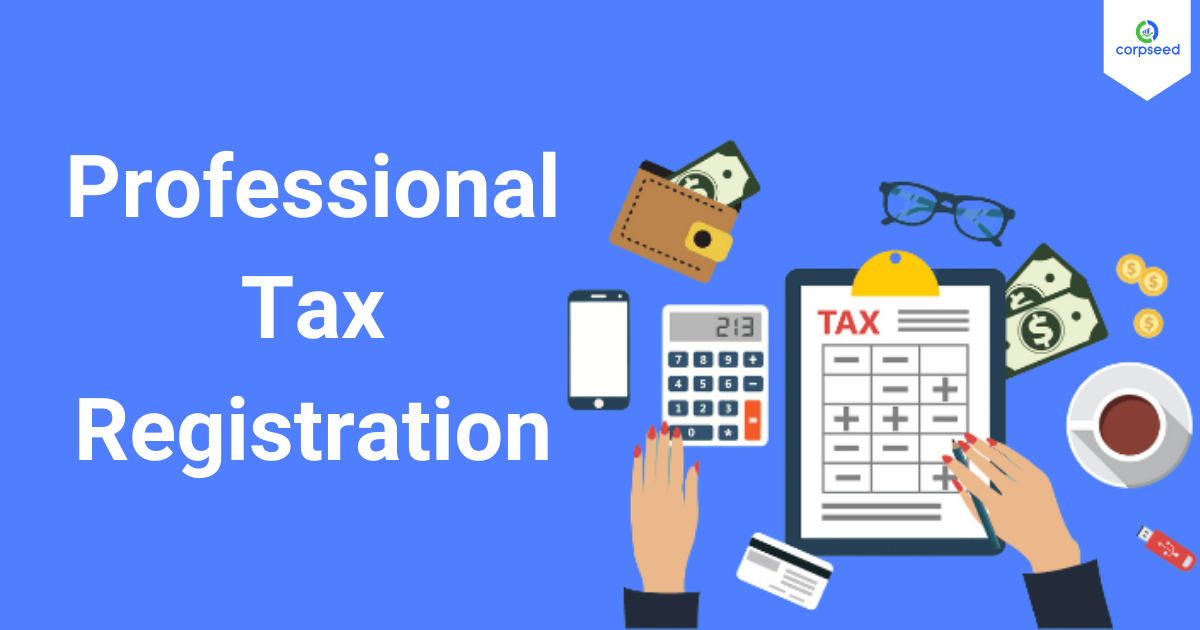