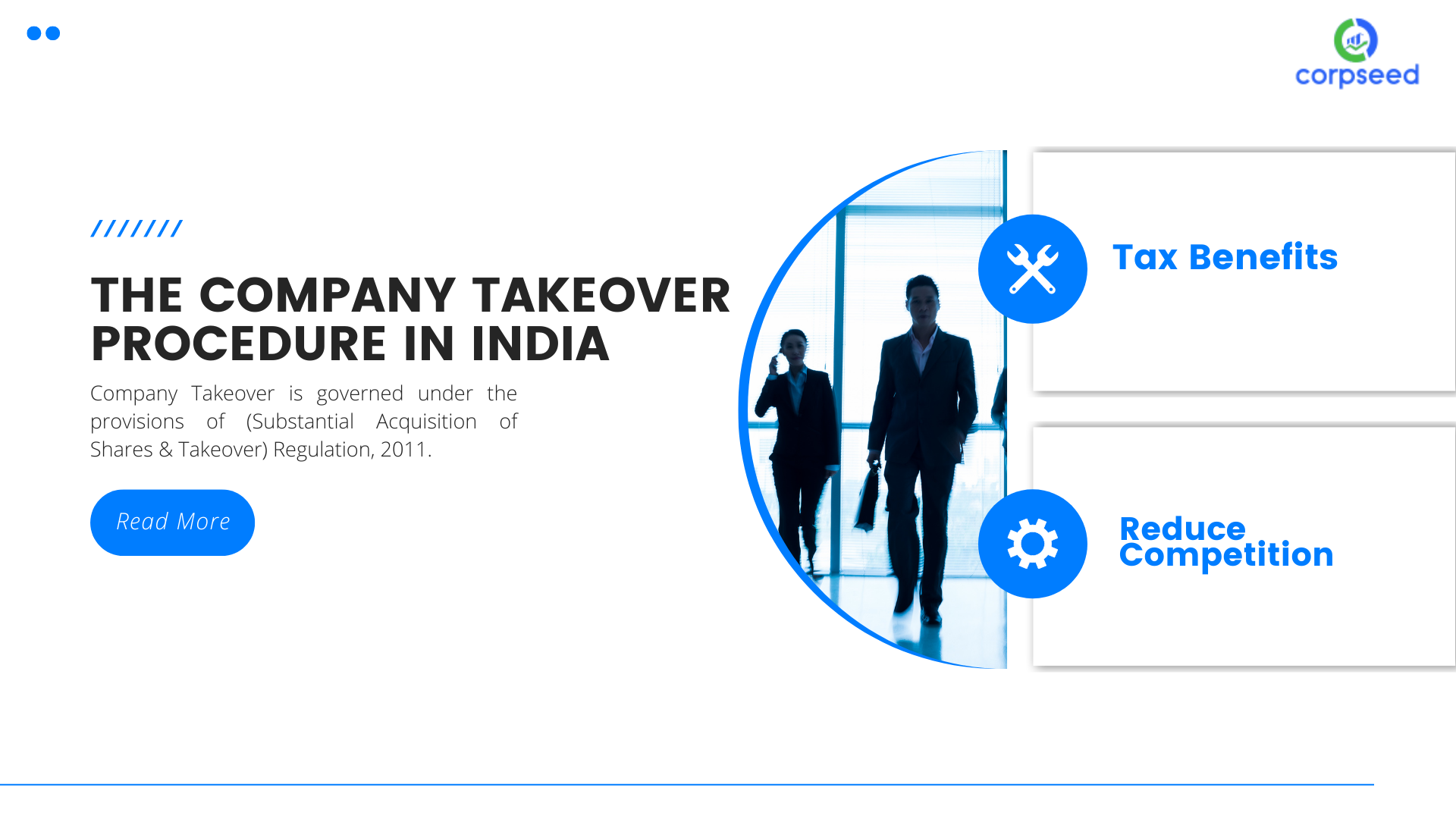 Existing firms face a number of problems in order to stay afloat in an era of increasing rivalry, dynamism, and technological advancements. As a result, they frequently undergo a number of structural changes in order to improve their financial performance and market position. Mergers, amalgamation, acquisitions, and company takeovers are examples of growth-oriented methods employed by corporations to enter new markets and increase their market base.

Company takeover is one of the most popular growth tactics in India. It's a procedure in which one firm buys a majority stake in another and gains control of that company. The Bidder or Acquirer is the company that acquires the majority interest, while the Target Company is the company whose control is gained.

The Following Are Some Of The Benefits Of A Company Takeover:

A takeover is the most efficient approach for a corporation to expand its operations in a short period of time.

When a bidder business buys a controlling stake in a target company, it decreases market competition immediately.

Losses incurred by an acquirer company are offset against profits of a target company in a company takeover, lowering net taxable income.

The following are the legal provisions that govern company takeovers in India:

This section covers all types of agreements and compromises.

According to this section, NCLT has the authority to order any company administrator to take over the company's assets and administration.

NCLT authorizes a company administrator to develop a rehabilitation and resurrection plan, which may include the purchase of a sick company by a solvent company.

The provisions of SEBI govern the process of takeover by a listed company.

The Benefits of A Company Takeover

The following are some of the reasons for choosing a Company Takeover:

There are several different types of business takeovers, some of them are:

A private firm decides to purchase a publicly-traded company in order to become qualified to list its shares on a recognized stock exchange without having to go through the IIPO procedure.

In this scenario, a profitable corporation buys an ailing company in order to save it from liquidation.

The Friendly Takeover occurs when the acquirer company obtains the target company's consent before proceeding with the takeover procedure. As a result, it is a process in which both sides consent to participate.

This is the polar opposite of a cooperative takeover. In this case, the acquiring company does not secure the target company's prior approval and proceeds with the acquisition process violently.

An acquirer business decides to become a subsidiary of the target company in Backflip Takeover. 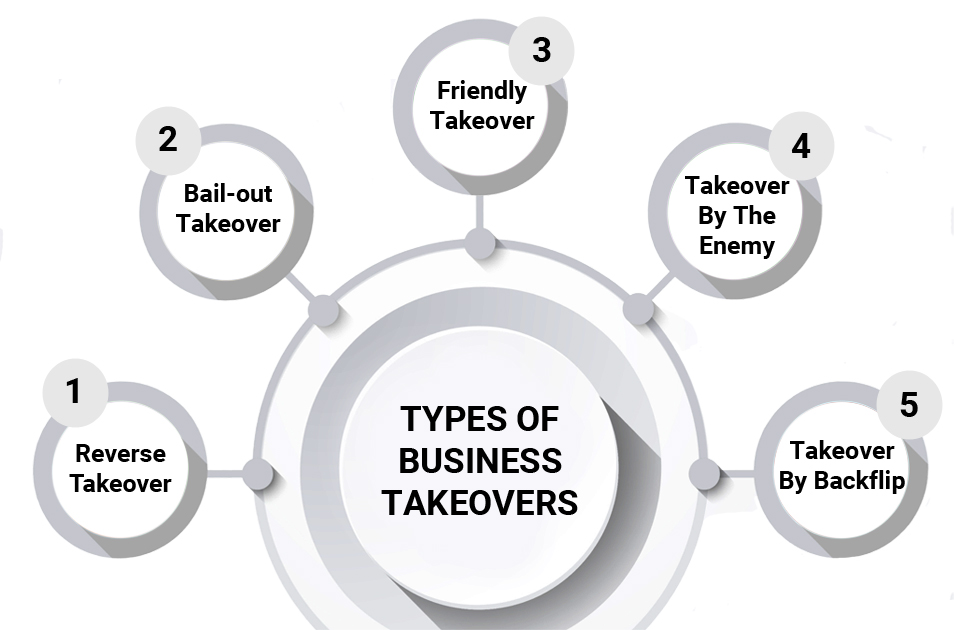 The Procedure For Firm Takeover Is A Step-By-Step Guide To Acquiring A Company.

An acquiring business can proceed with the process of Company Takeover in India after completing the procedures in the company takeover checklist. The following is a summary of the firm takeover process:

Board of Directors Resolution

To approve Bidding for the shares of a target firm, the directors of an acquisition company must pass a board resolution.

Inquiry to the Commission

Registration of the Bid Proposal

After getting permission, the acquirer company must file a new application with the commission to register the planned bid.

The acquiring company can then proceed with the takeover bid by sending it to the target company after receiving the registration.

Organize a Board Meeting

The target business has a board meeting after receiving the takeover bid and accepts that 90 percent of its shares are subject to acquisition.

Filing of the Takeover Report

Once the takeover procedure is completed, the acquirer corporation must file a takeover report with the commission within seven days of the completion of the transaction.

The money paid for the target company's acquisition is referred to as 'consideration.' The following are the several types of payment consideration:

Study of A Case

Kamat Hotels (India) Limited ("KHIL/Target Company") is a hospitality and allied business that was founded on March 21, 1986. Its activities can be divided into four categories: I operation of hotels owned by the Company, (ii) management of hotels owned by third parties under contract, (iii) catering services, and (iv) timeshare. Gadh, Orchid, Vits, and Lotus are four of the company's brands. The Target Company's shares are traded on the Bombay Stock Exchange Limited (BSE) and the National Stock Exchange of India Limited (NSE) (NSE). 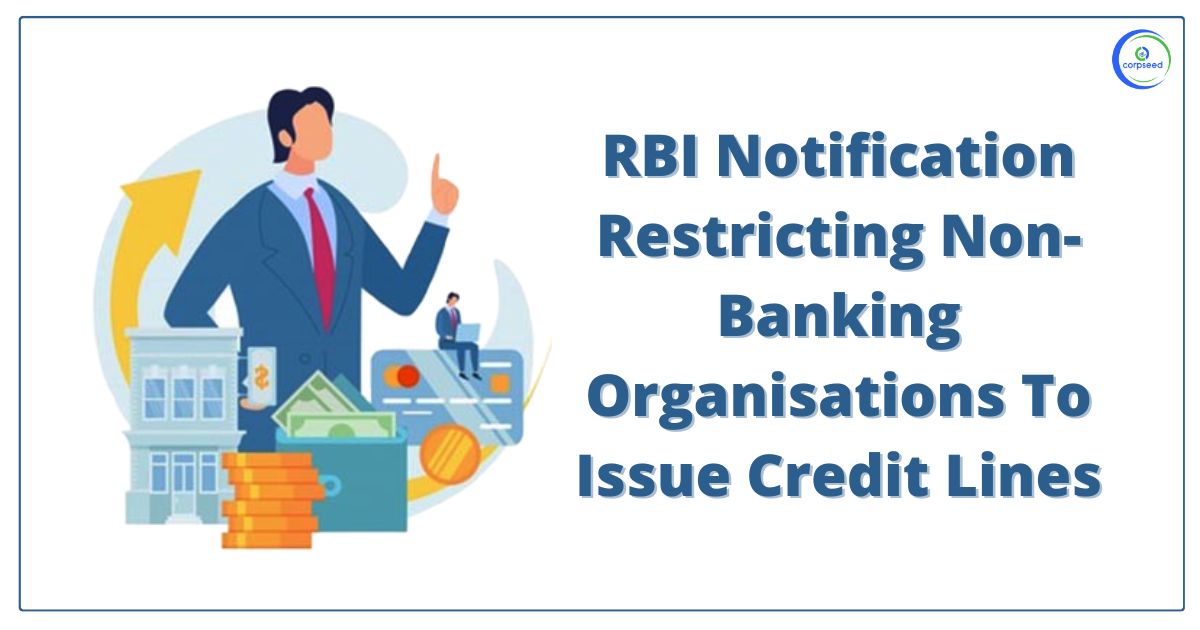 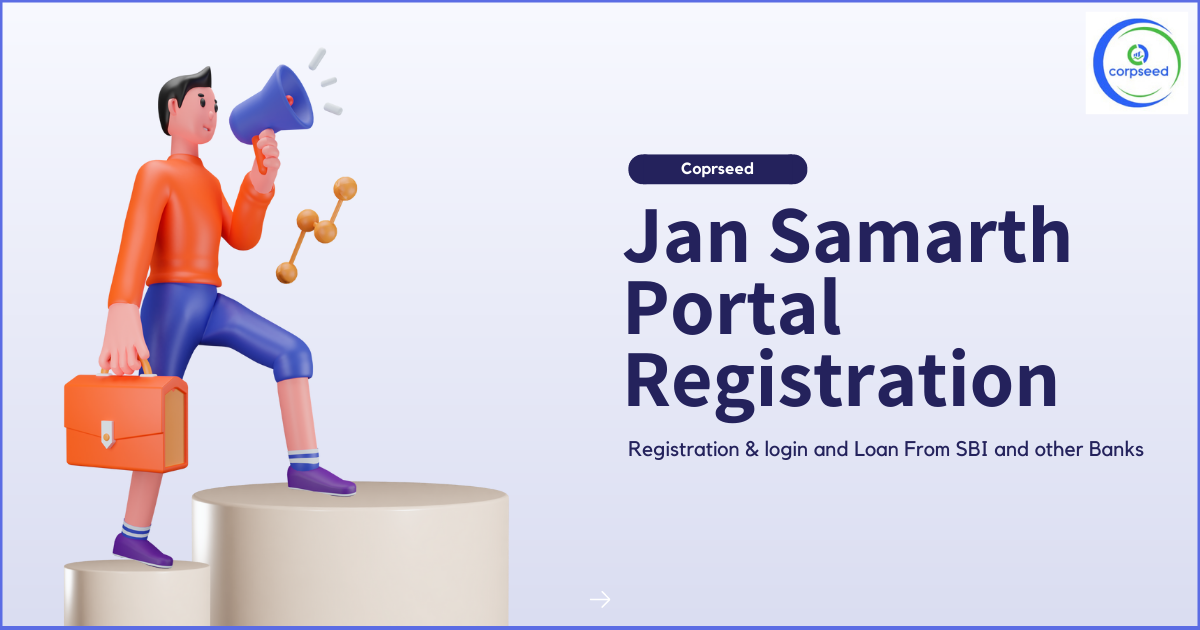 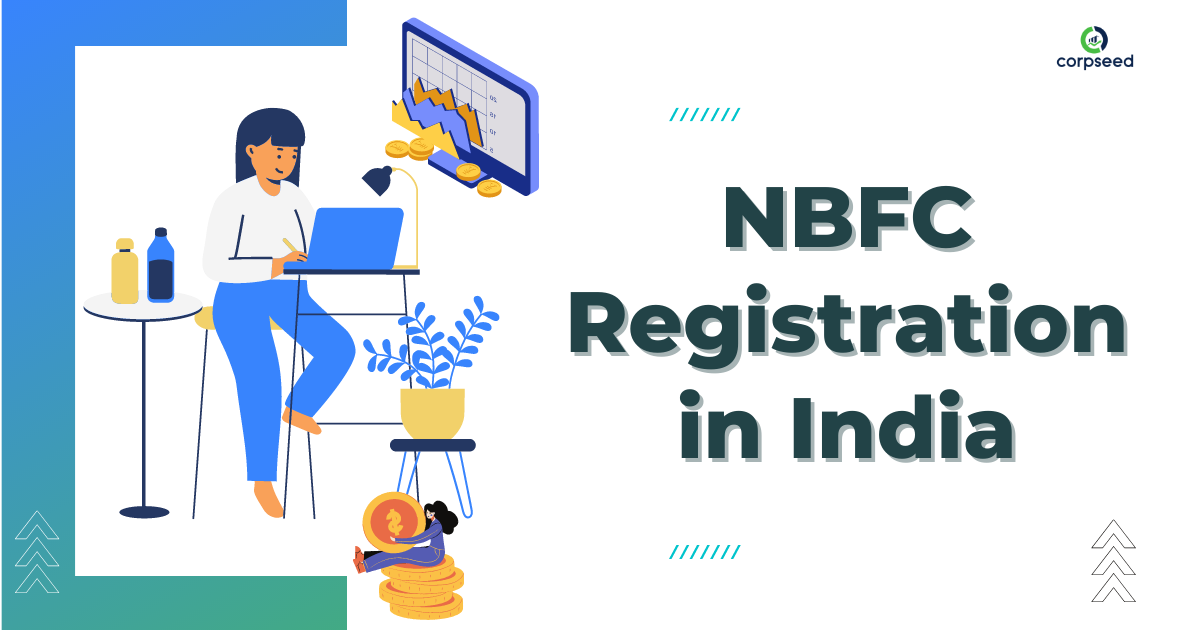 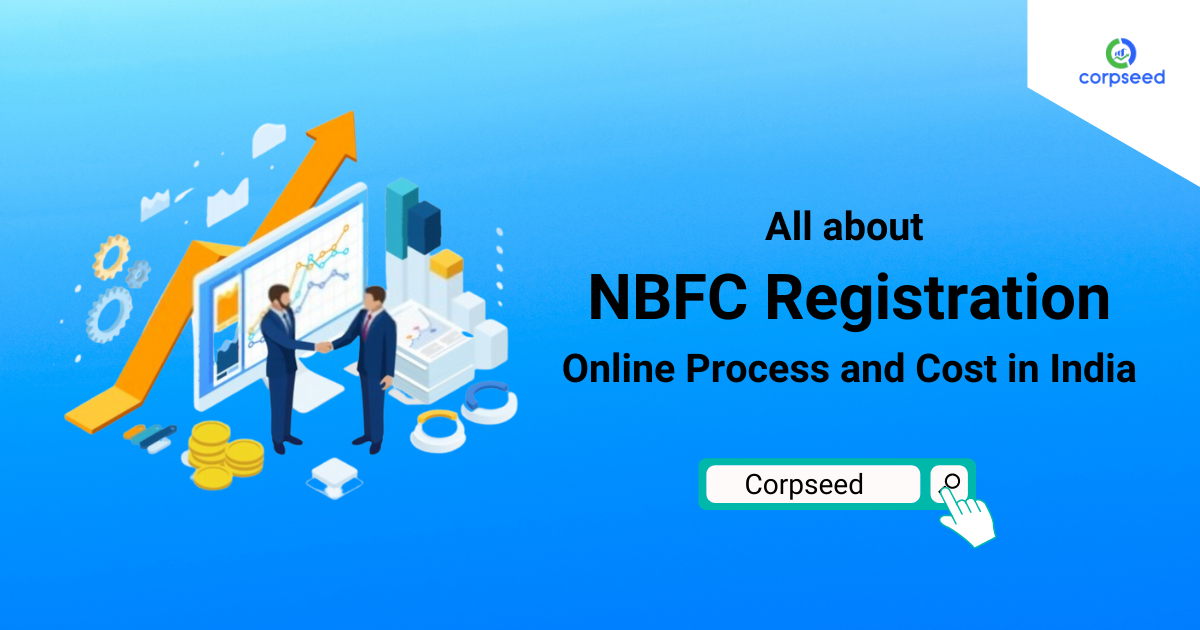 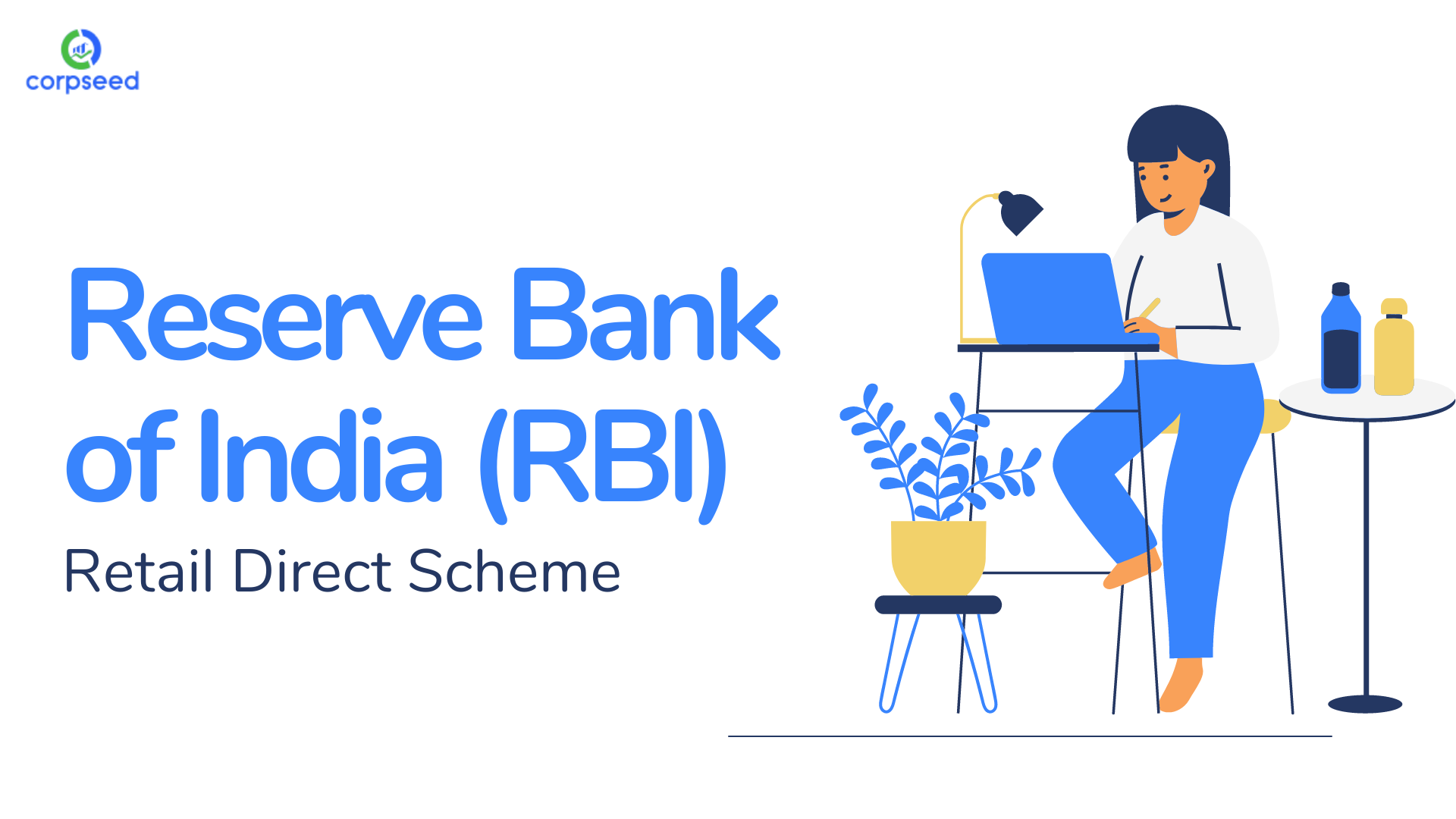 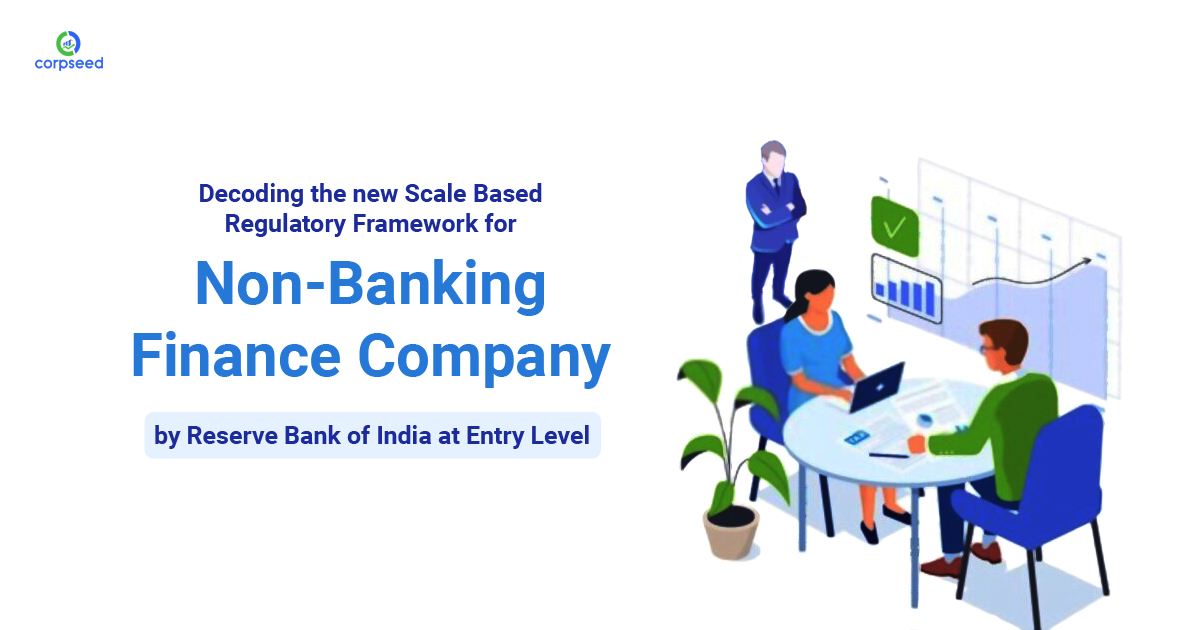 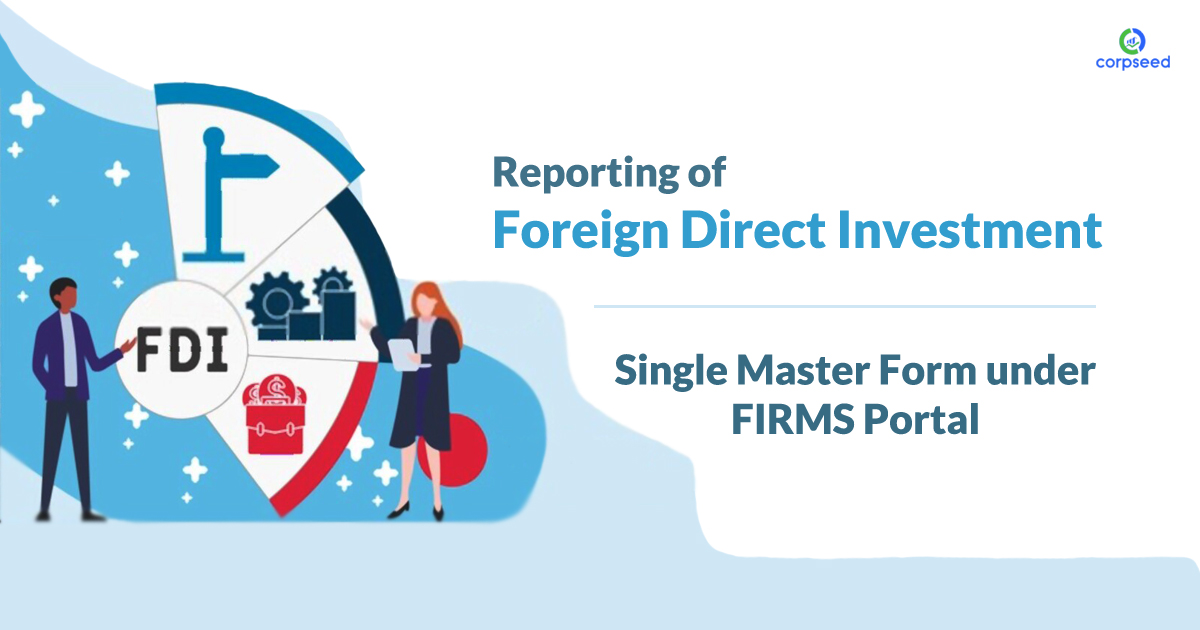 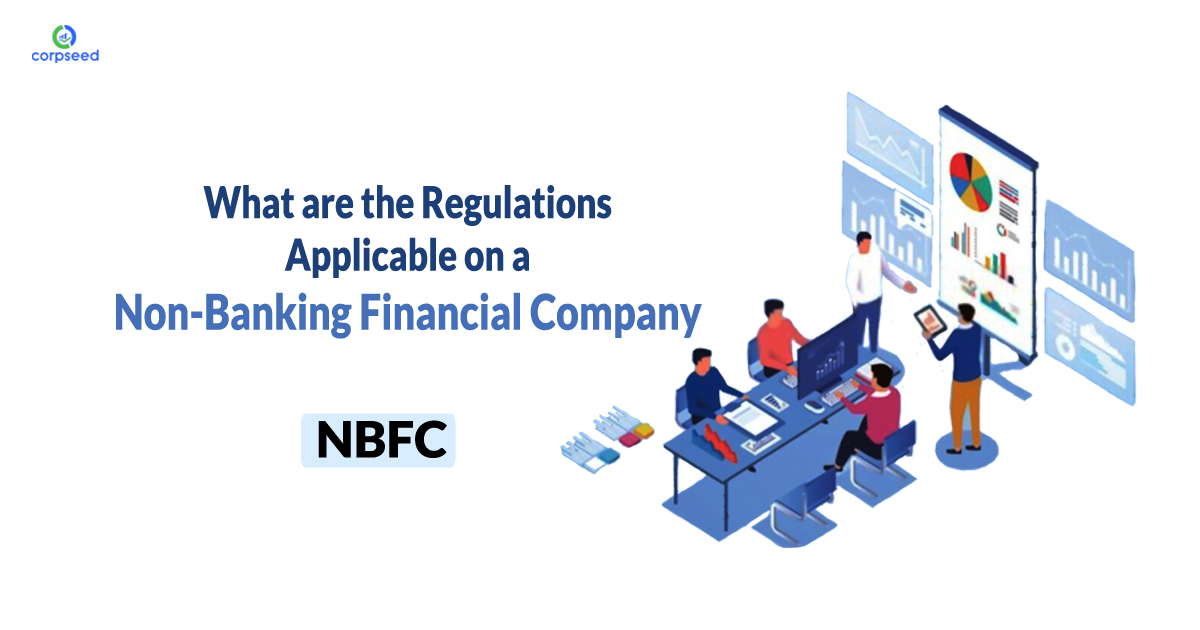 What are the Regulations Applicable on a Non-Banking Financial Company (NBFC)?