How to Add or Remove Director or Shareholder

A company is formed by two – Directors and the Shareholders, which are ultimately the spine of the company. Each of them has a prescribed role to perform. Directors is involved in the day to day activity of the company. Director’s main role to insure all the statuary compliances are filled on time and all the activities are conducted as per the objectives mentioned in company’s MOA. He has to ensure that there is no breech by the company in the Laws od Company’s Act 2013. Directors are considered as the trustees of company and are also involved in the transaction of the company.

The Shareholder can also be named as Stockholder as he owns the stocks or the shares of the company. Their main role can be considered as to determine and set the goals of the company which are ultimately accomplished by a Directors. Shareholders are involved in all the major decisions of the company like approving the financial statements in case of winding up the company.

These both together are responsible for the future and the growth of the company. However, sometimes there can be a need arises to change in management. This can be done anytime just by following with the prescribed procedure under the Companies Act, 2013.

Director and Shareholders are the spine of the company involves in the management board. They run the operations of the company and it results in the growth of the company. These share-holders or directors are usually appointed at the time of company incorporation or in between anytime. However, there can be a need in the change of the management anytime. This process can be carried out just by filing of certain forms. But these filings require adequate knowledge and therefore, it is always advised to seek the guidance of professional. You can always reach out to Corpseed for any changes to do be done. All you need to do is to share your documents and leave rest to us. 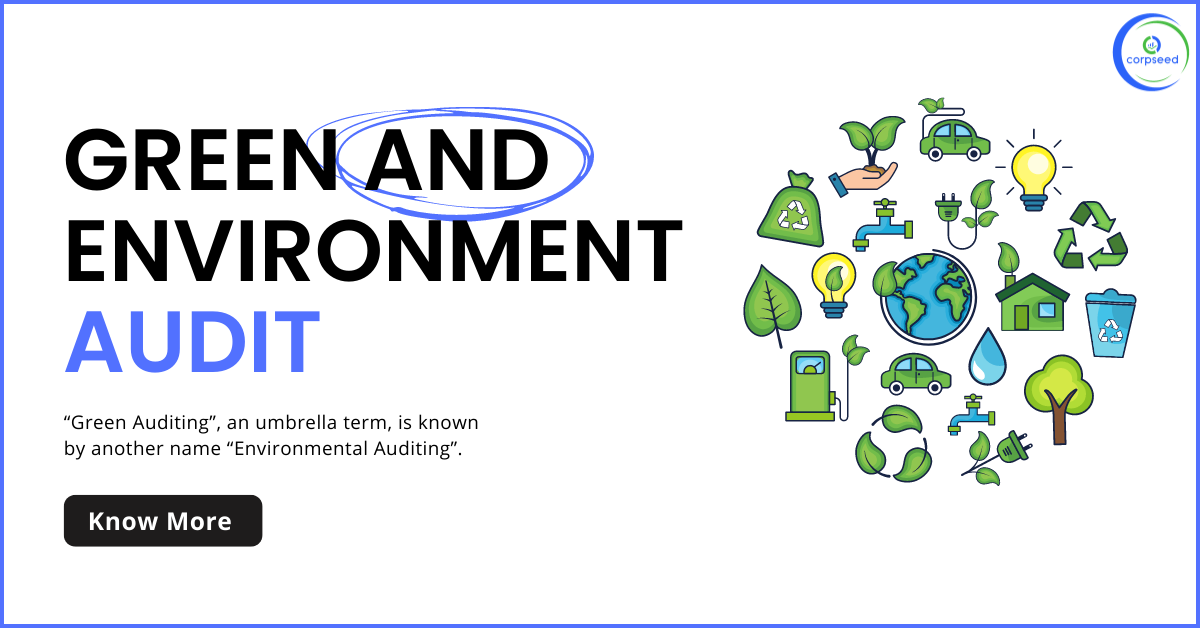 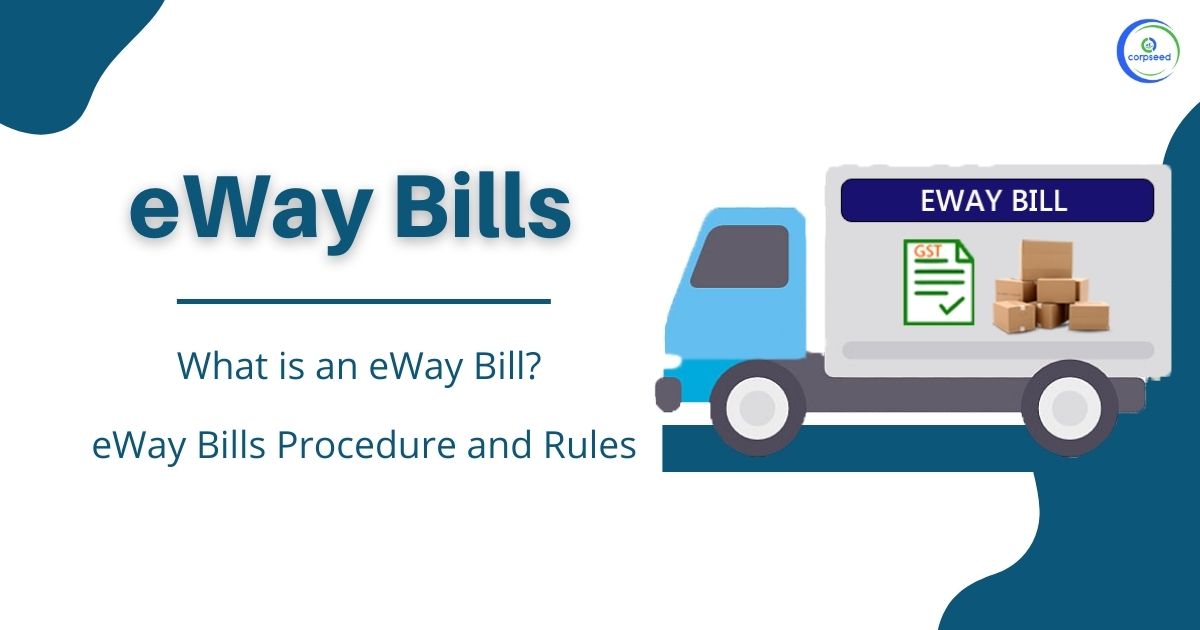 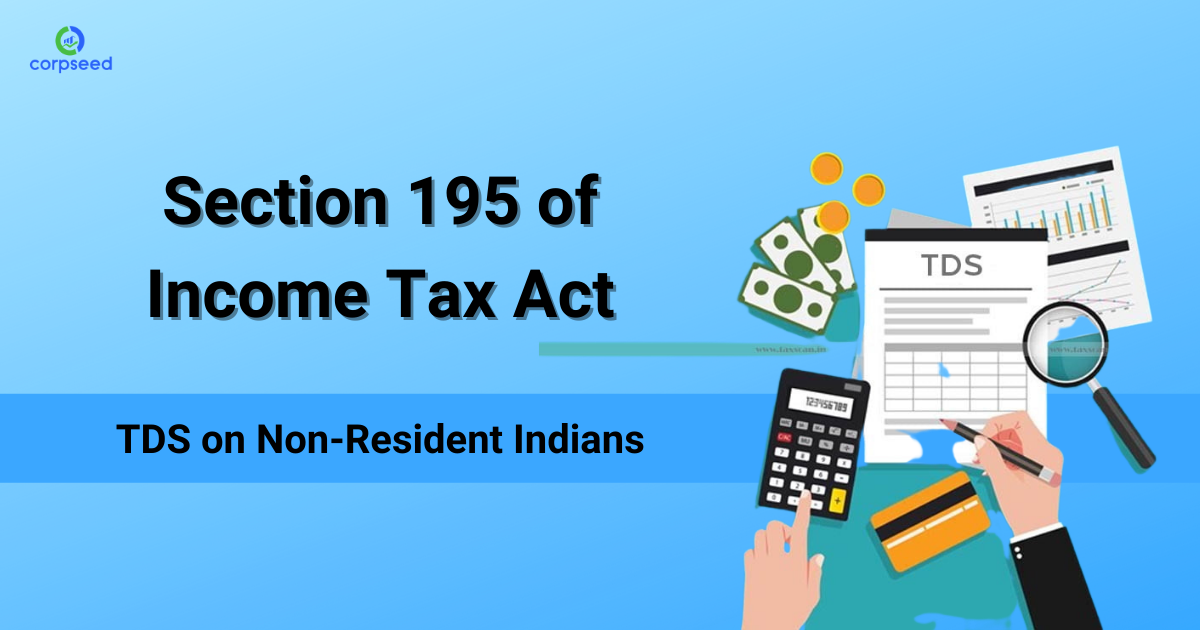 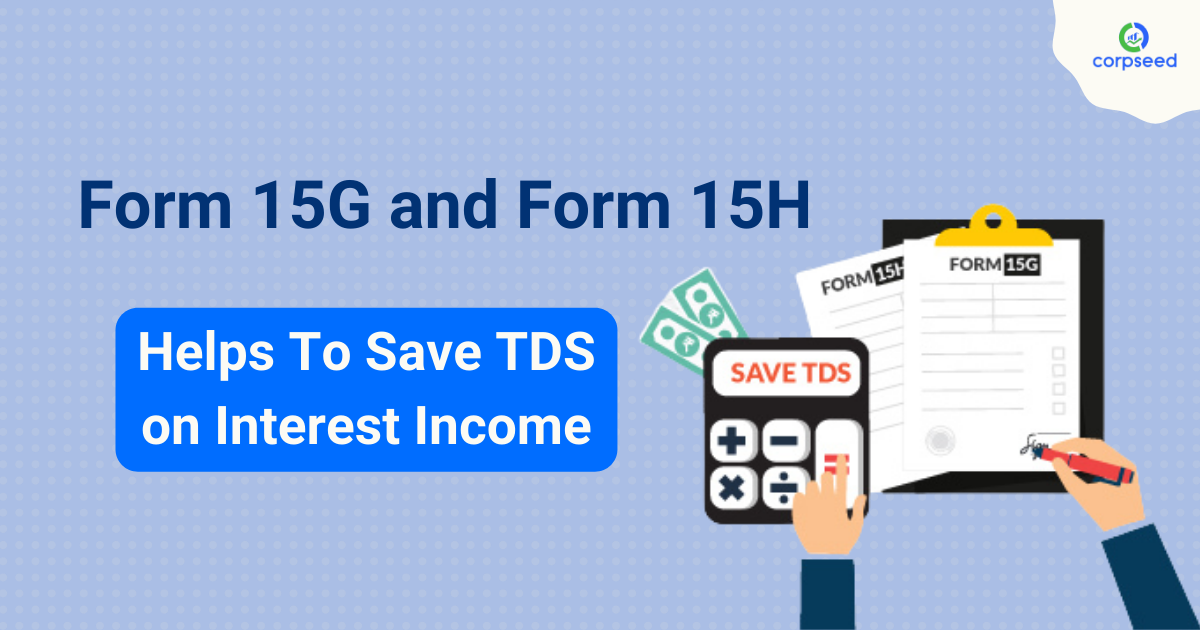