ASCI has instructed Dabur, ITC, Cargill, Patanjali, Ayurved to modify their ads in the recent past for being misbehaving advertisers. Country’s top two regulators — the Food Safety & Standards Authority of India (FSSAI) and the Advertising Standards Council of India (ASCI) will join hands to press down on misleading food & beverage advertisements. this is not the first time when both the regulators have worked together.

In additionto big advertisers, the list of errant companies against whom complaints were upheld by ASCI also involve small and regional brands, which makes the job even more challenging for regulators since regional and local players abound in food. The move by the two regulators to work together is quiet appreciating one.

Among the companies that ASCI had written to modify ads are ITC for its Aashirvaad Multigrain Atta; Patanjali Ayurved for its Kachi Ghani Mustard Oil; and Gemini Edibles & Fats for its Freedom Rice Bran Oil. In January and February 2016, the list of debtor advertisers included Dabur, Cargill, Pan Parag, Coca-Cola, Perfetti Van Melle, and Ruchi Soya.

In cases where advertiser does not comply with ASCI’s guidelines, the FSSAI will step in to take action.

Want to get an FSSAI license. 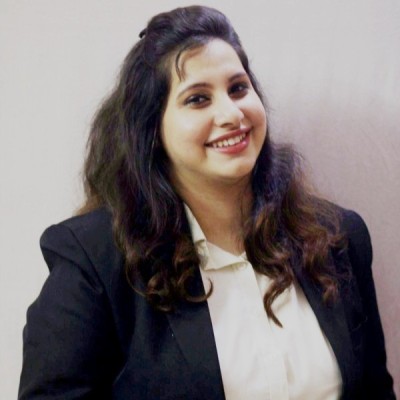 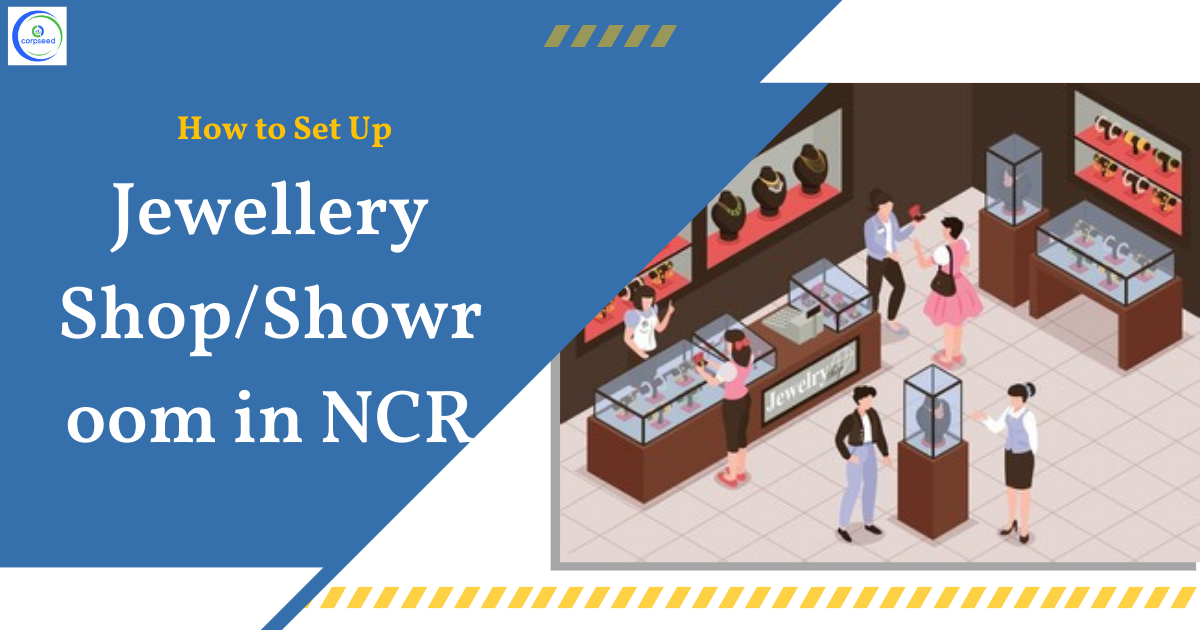 How to Set Up Jewellery Shop/Showroom in NCR 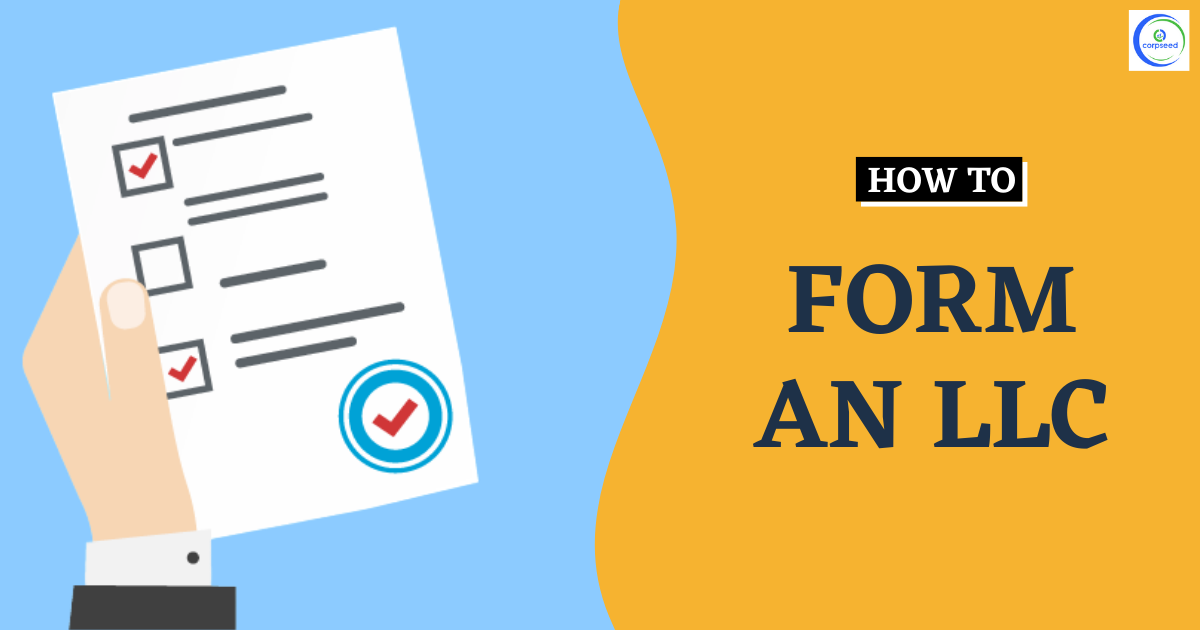 How to Form an LLC 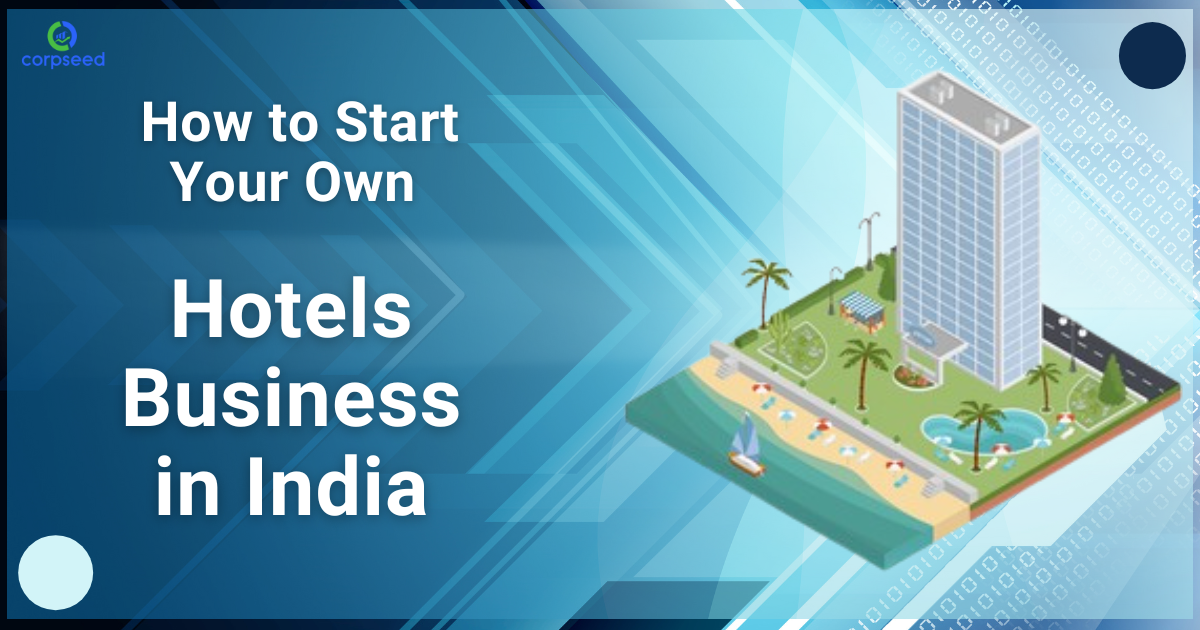 How To Start Your Own Hotels Business In India 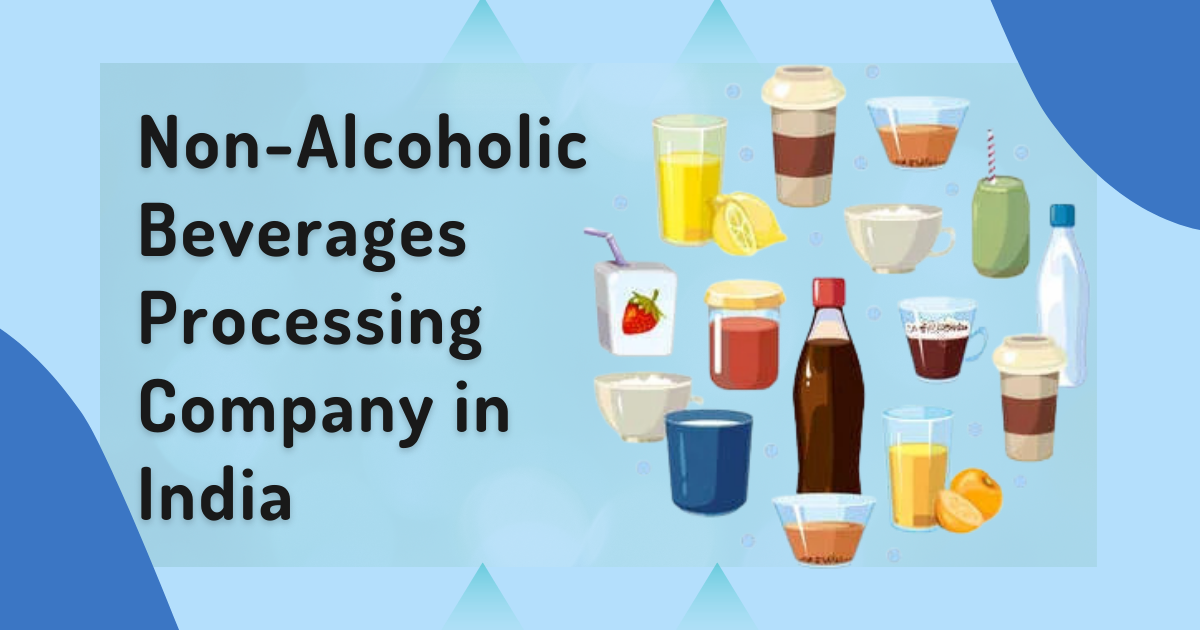 How to Start Non-Alcoholic Beverages Processing Company in India 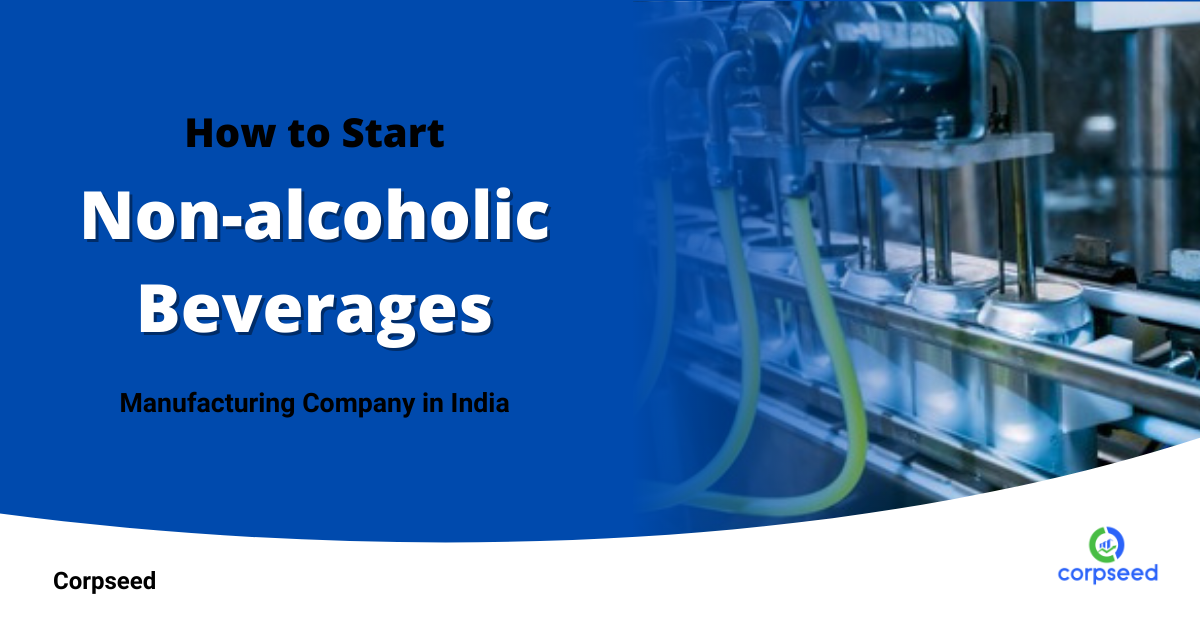 How To Start Non-Alcoholic Beverages Manufacturing Company In India 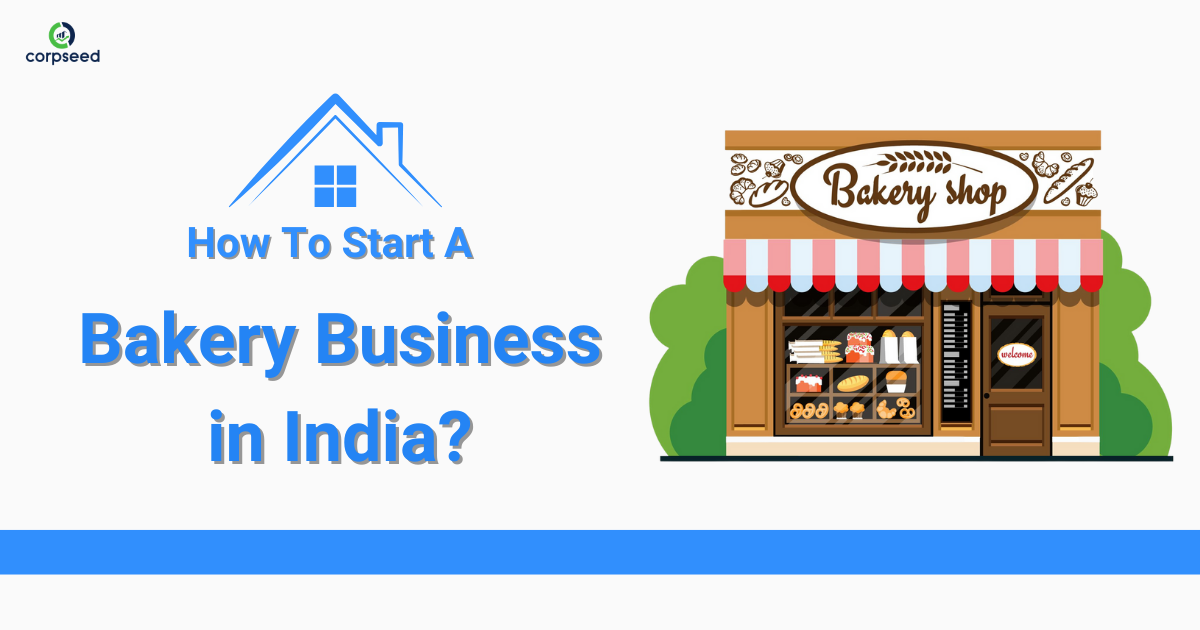 How To Start A Bakery Business in India? 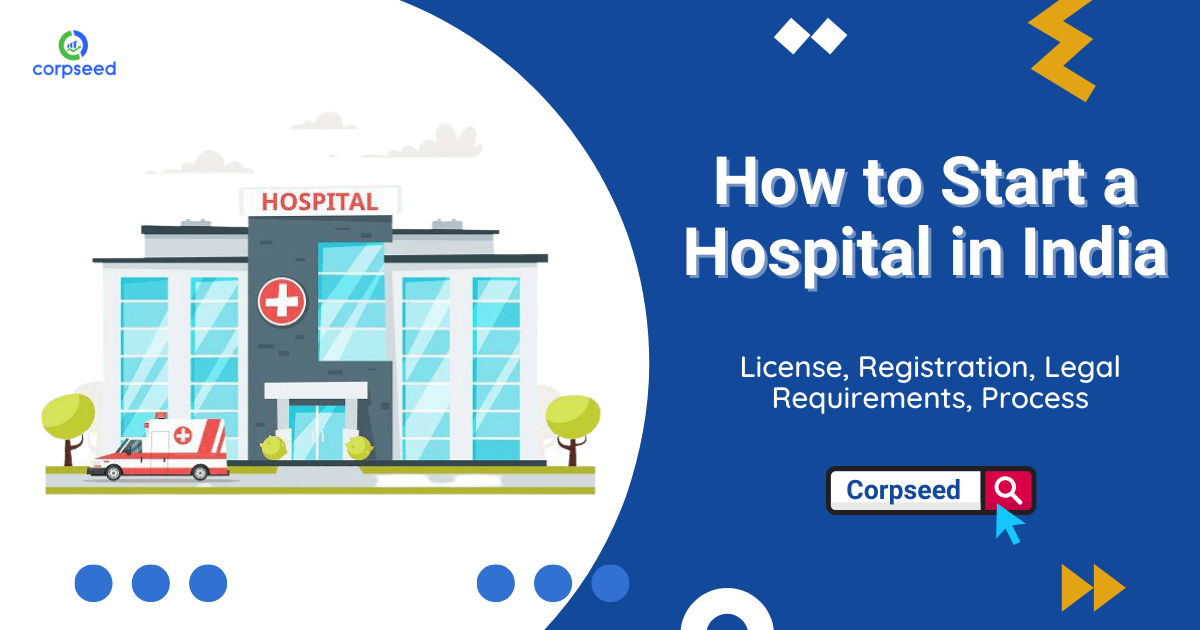 How to Start a Hospital in India 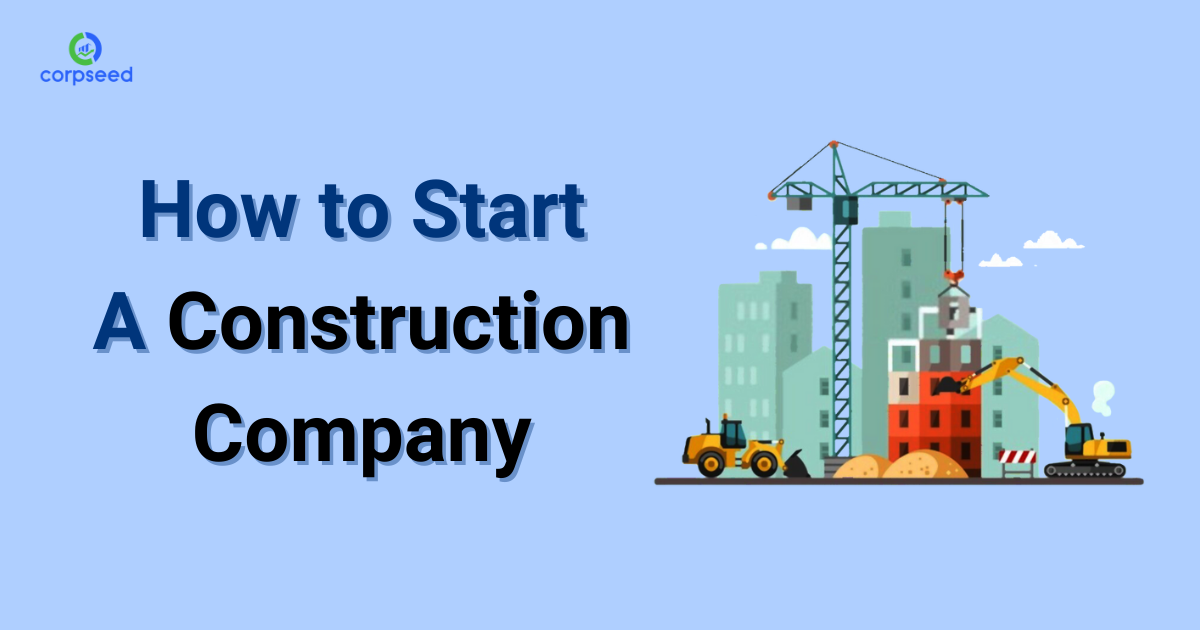 How to Start a Construction Company