Printed circuit boards or better called PCBs are seen as an important component of the electronic items. This invention has found a place in almost all the electronics that work on computations which range from the simple calculators to other devices like that of the digital clocks.

Printed Circuit boards in a way ensures that the current is directed around its surface with the assistance of different pathways involving copper. This copper network that has the complex system is a deciding factor that acts in determining the role that must be played by each of the pieces that forms the PCB circuit board.

What do we Understand by the Term PCB?

PCB is the short form for printed circuit boards. Electronic circuits forming a part of modern life are assembled with the help of such circuit boards. The design layout of the PCBs is in itself very much demanding, consisting of many layers of copper along with the layers that offer insulation. Signal traces form a part of these layers.

Most of the systems making a mark in modern life carry the capacity to have boards of at least eight layers. The PCBs design is equally important as that of the design of the circuit which would fuel the efficiency and performance of the entire system.

Certain effects associated with the PCB can possibly prove to be harmful which affects the performance of the circuit. These can include the following:

Further, the PCBs related tendency that works on absorbing the moisture present in the atmosphere simply stands to mean that the changes that occur in the levels of the humidity most often presents the related cause underneath the parasitic effects that can invariably vary on a daily basis.

On a general basis, the effects associated with the PCB can largely be looked upon as being divided into two main categories which are as follows:

Another feather in the hat of the design of the PCB can be found within the topic that speaks of grounding. Grounding presents an area that can pose problems, especially when it's about the designs pertaining to analog signals and also includes the mixed signals. Therefore a conclusion can be made that if there takes place the implementation of the circuit design that is based on PCB, then it would not change the fact that still there is requirement of the proper techniques.

Irrespective of everything, the good thing is that there exists numerous principles pertaining to grounding that entail quality, to name them we can pinpoint to the utility of the ground planes, which form an intrinsic component of the PCB environment.

What are the Steps that Form Part of the PCB Manufacturing Process?

It is very crucial to note that before the work starts on designing the PCB, the circuit designers must acquire the requisite knowledge and pay a visit to the board shops that deal in the PC and also resort to getting in touch with the fabricators. This would open ways for meeting the demands that surface with respect to the manufacturing of the PCB.

In contrast to this, it is seen that many companies resort to outsourcing the inquiries related to the PCB manufacturing from the suppliers that are located overseas. This sounds highly impractical.

Given below are the steps that are involved in the manufacturing of the PCB:

The PCB design software’s that are most commonly used includes like that of the Eagle, and Altium Designer etc.  In addition, the design is exported by the designers, in event the PCB design has very well received the approval for the production to take place. It is to be remembered that the design involving PCB is required to undergo a check.

It is the function of the PCB design software that looks after the design so that it is assured that no error is left undetected. Besides this, the plan is thoroughly examined by the designers that involves the elements regarding the width of the track and the size of the hole etc.

Once the examination has been done, the PCB file would be forwarded to the board house so that the production could be carried out. Design for manufacture check would form an essential component prior to the fabrication of the circuit board. This would ensure that all the requirements pertaining to the design would be fulfilled in respect of the tolerances while the process of manufacturing takes place.

The photo films would be invariably used by the manufacturers to image the printed circuit boards. Even though the plotter can be looked at as a simple laser printer, it cannot be construed as being a standard one.

Printing technology that is used by the plotter is no doubt a very precise one that puts forth a film of the PCb design which is very much a detailed one. As regards to the final product, the result appears in the form of the plastic sheet together with the PCBs photo negative that is present in the black colored ink.

The film is developed by the plotter in an automatic fashion and thereafter in order to get rid of any undesired contact, the film is stored in a secured fashion. Black colored film sheet is received by every individual layer forming PCB along with the solder mask.

If computed on a total basis, it can be said that there is a requirement of four sheets in two layered PCB. More importantly, there must be a perfect correspondence between all the layers of the PCB. The PCB alignment could be mapped easily when all the layers are used in a fashion that involves harmony.

All the films must entail the registration holes, punched into them so that a perfect alignment is easily achieved. The process of adjusting the table could trigger the exactness of the hole. The hole gets punched in the event wherein the optimal match is met by the table’s calibrations which are indeed tiny.

Epoxy resin is construed to be the core material of the laminate board together with the glass fiber, both of which are a type of substrate material. Laminate board is considered to act as an ideal body that is fit to receive the copper which in turn serves the purpose of giving a structure to the PCB.

A sturdy starting point is provided by the substrate material in view of the PCB. Both the sides entail the presence of the copper that is pre-bonded. The copper is whittled away in the process so that the design could be revealed from the films.

Cleanliness is not an issue when it is about the construction related to the PCB. The laminate is cleaned thoroughly and thereafter allowed to pass into an environment that is very much decontaminated. During the ongoing process of this stage, it is indeed important that the laminate remains free from the particles of the dust. Even a speck of dirt can become the reason behind the short circuit.

Once it is made sure that the board is totally prepared then in the next step, the alkaline solution is used that washes out any photo resist that is left in the unhardened form. Finally the pressure wash is employed to wash out any other impurity from the surface of the board. Subsequently, the board is then left so that it can be dried.

The board is then examined with the help of the technician that makes sure that there is no scope for the errors to surface. It is to be noted that this step is only applicable in case of the boards that entail more than 2 layers.

The exposed copper is easily removed with the assistance of the copper solvent solution. Simultaneously, the copper that is very much desired falls under the umbrella of protection in the form of a hardened layer containing photo resist.

It needs to be highlighted that it is not important that all the copper boards would be created on an equal basis. To justify this, we can say that in case of the boards that are heavier, they ask for an enormous amount of the copper solvent and in many cases exposure is required at varying lengths.

Moreover, the heavier boards require attention with respect to track spacing. In most of the cases, the standard PCBs are very much reliant on the specifications that are similar. Ultimately the final output would showcase the board that would only have the substrate of the copper which is very much vital for the PCB.

There are certain raw materials and prerequisites that form the foundation for the manufacturing of the PCB. They have been jotted down below:

To be able to set up the PCB manufacturing factory, few machinery must be fetched, which are given below:

The PCB manufacturing process to take place in India requires certain licenses before launching the process followed by the need to adhere to the compliances. They are listed as below:

In the nutshell it can be concluded that if you are thinking of starting the PCB manufacturing factory, you must be sure that you get hands on the necessary machinery, land and the raw materials. Do not forget to fetch the vital licenses and stick to the compliances. 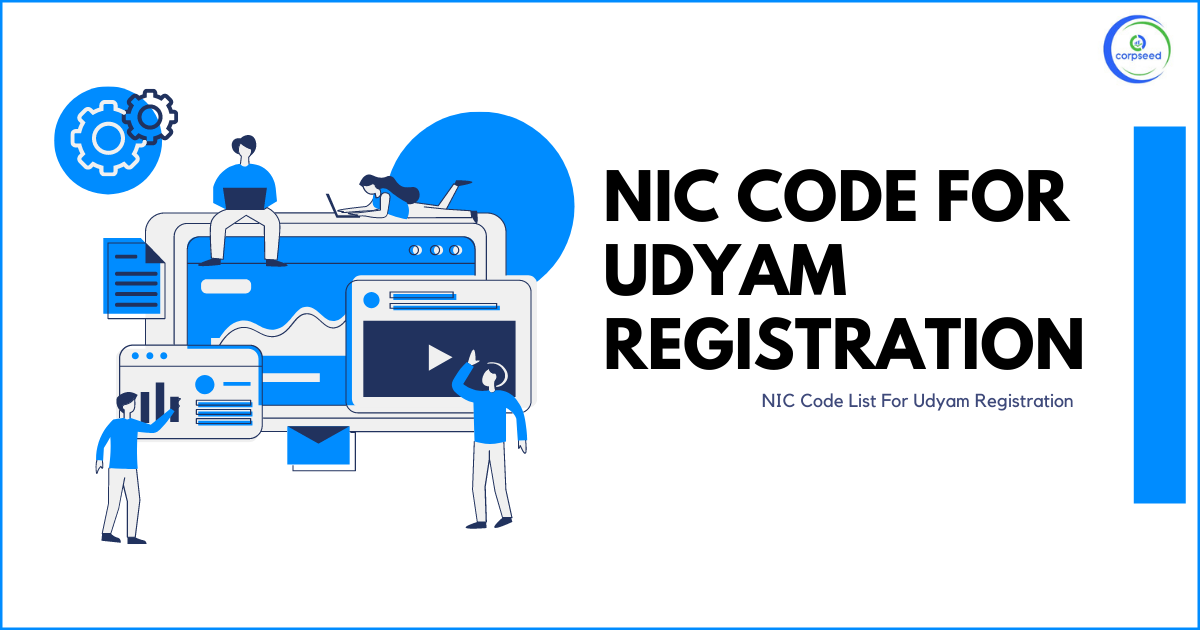 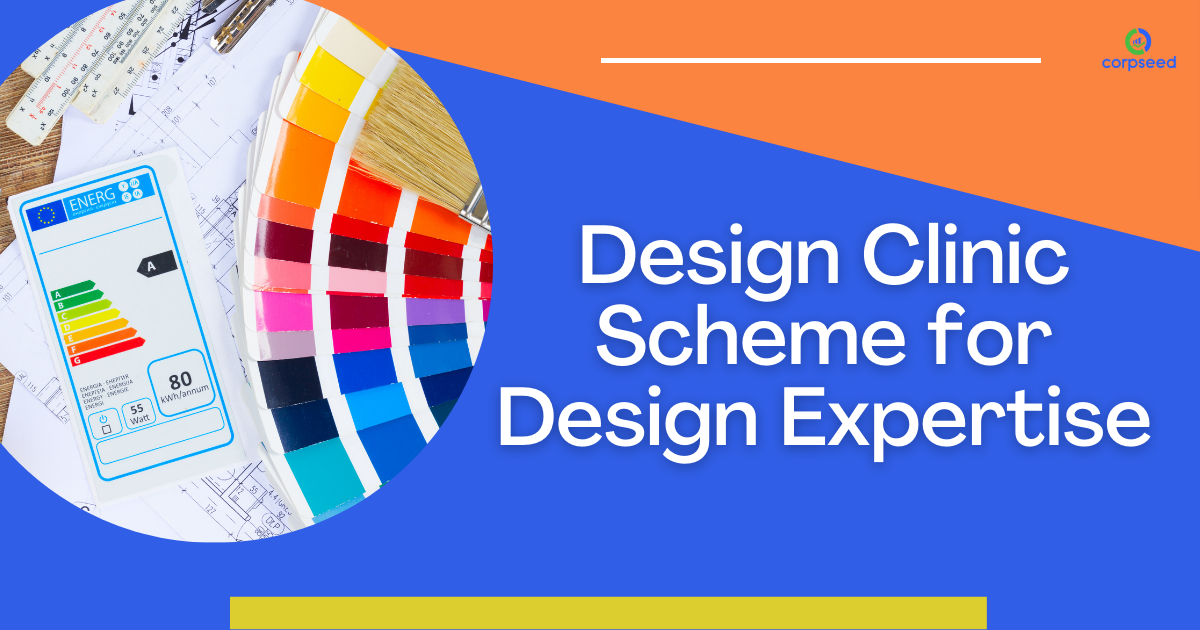 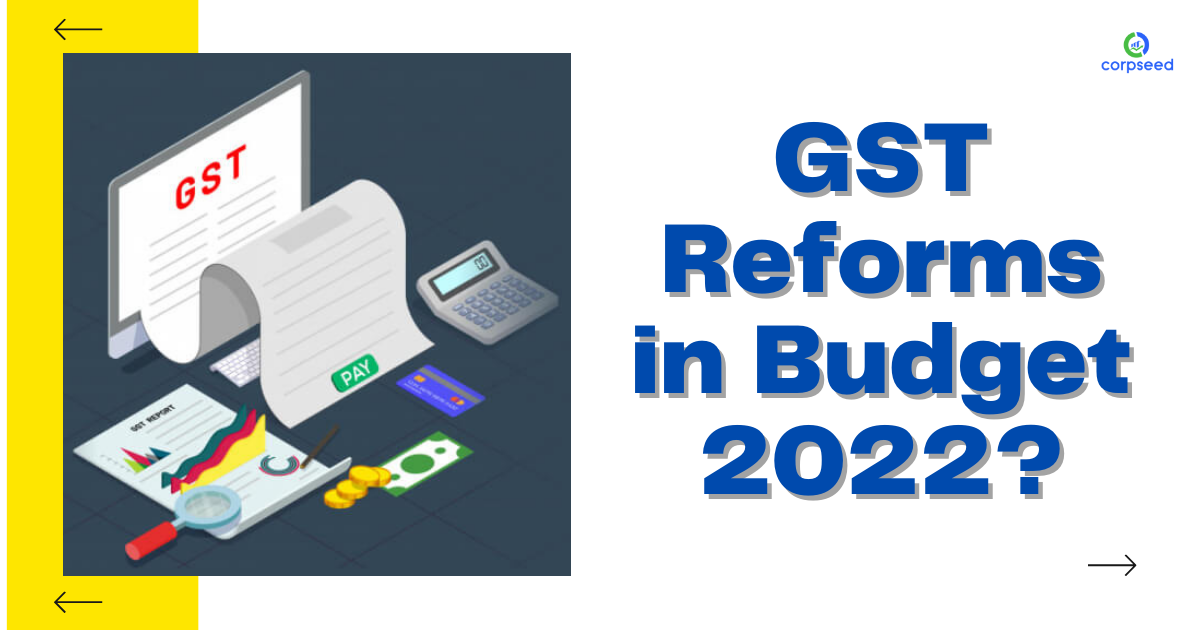 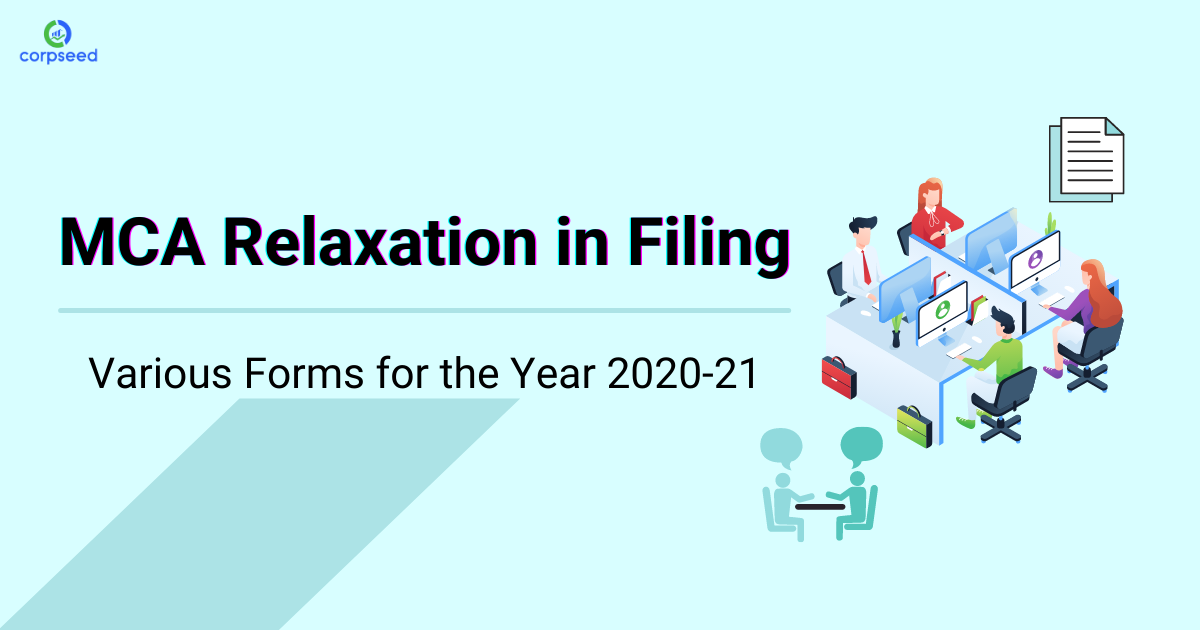 MCA Relaxation in Filing Various Forms for the Year 2020-21 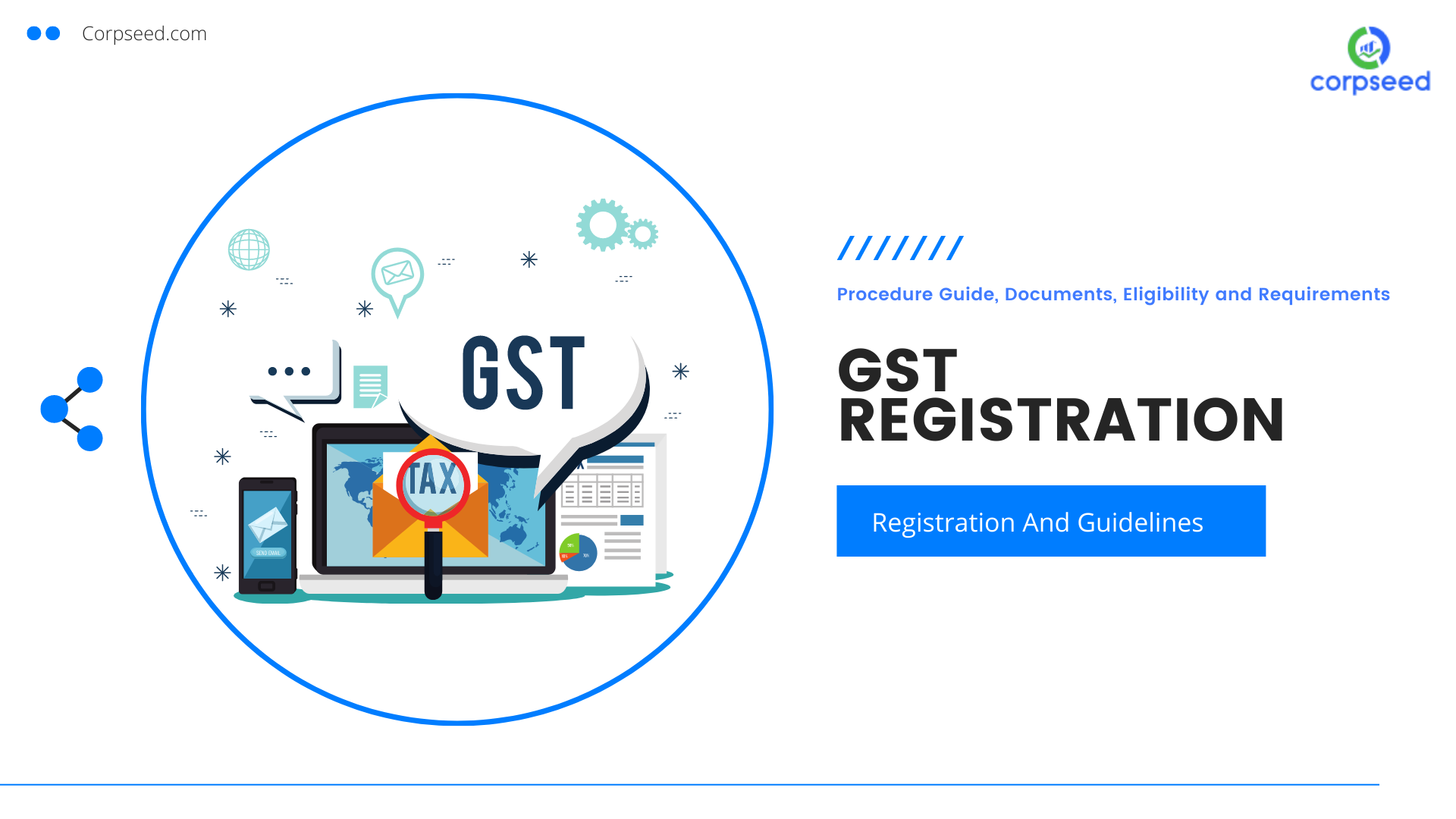 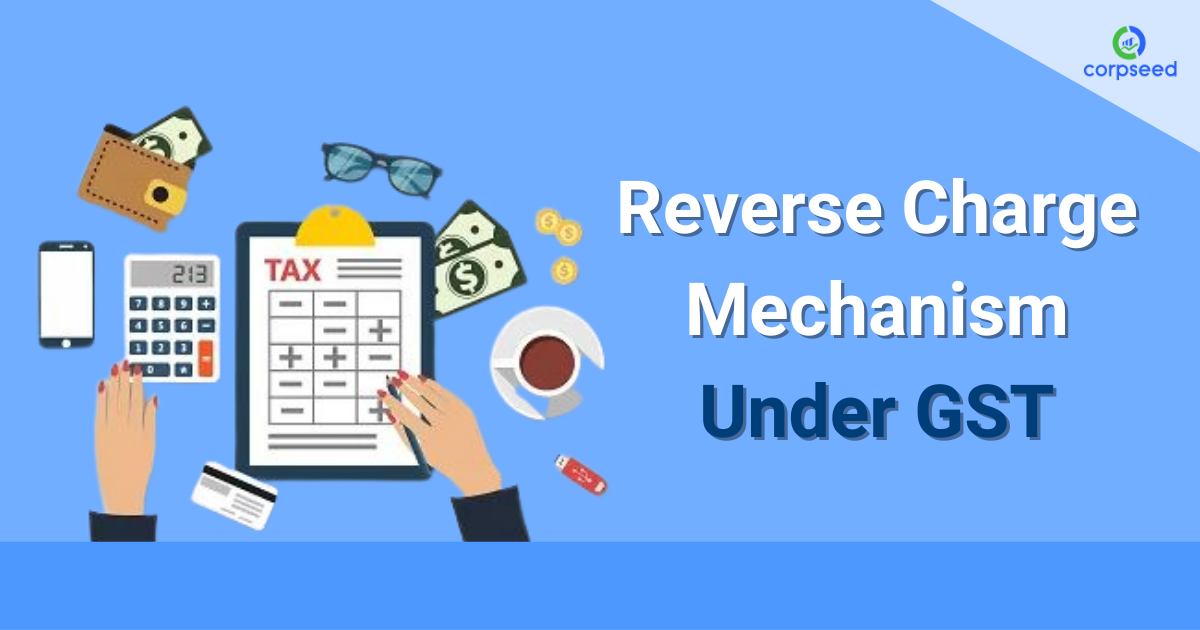 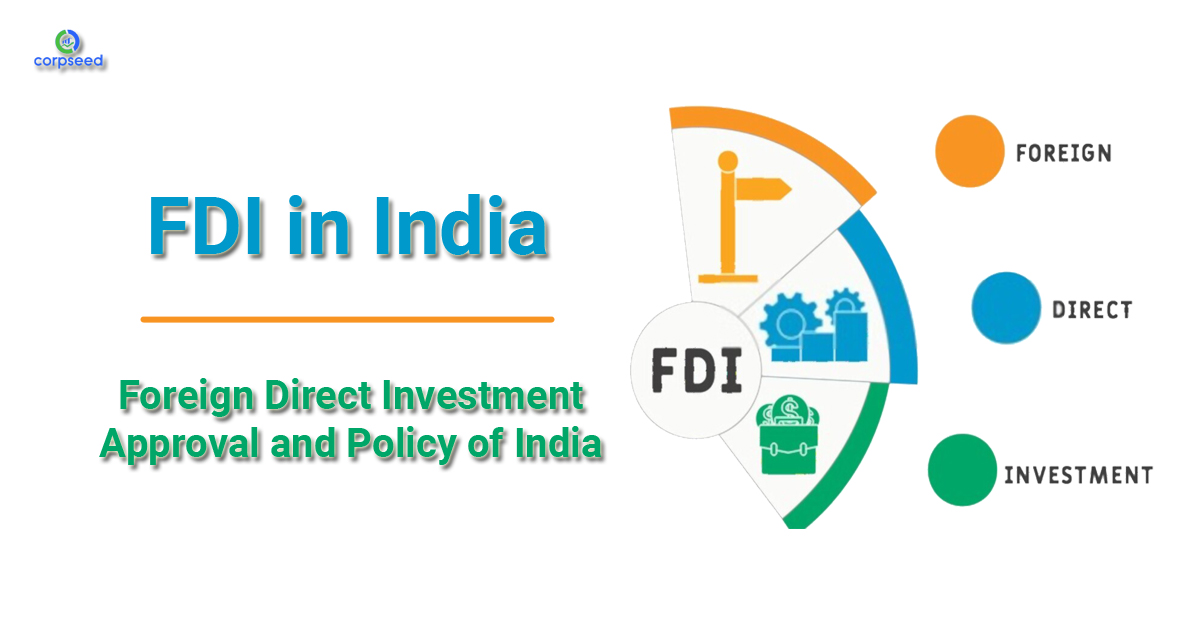 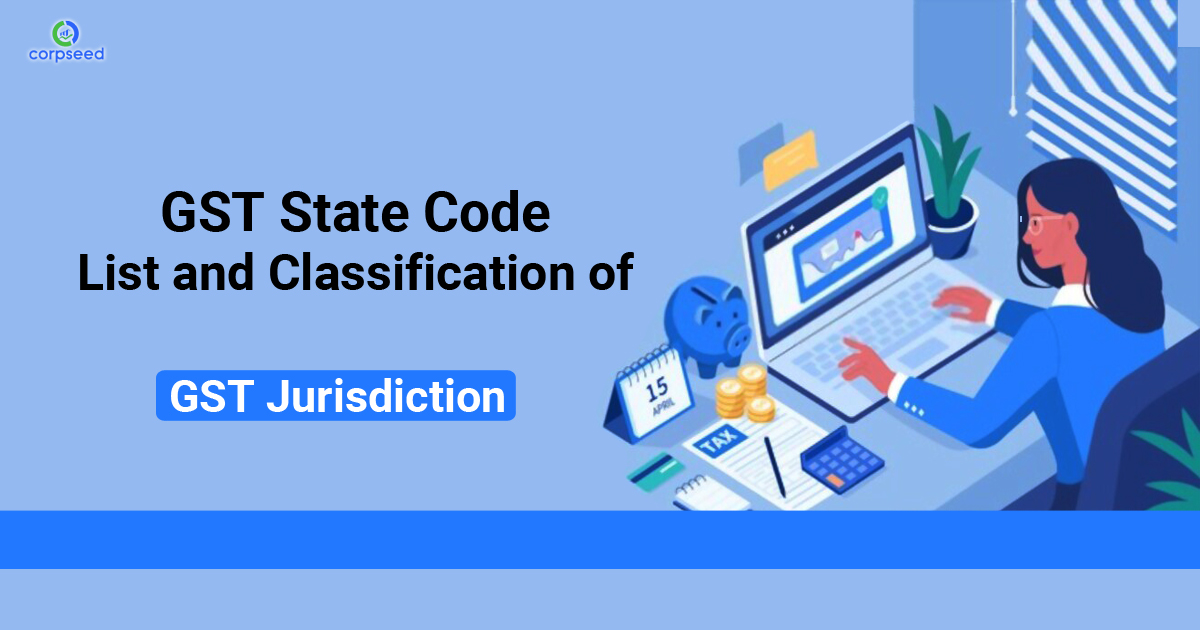