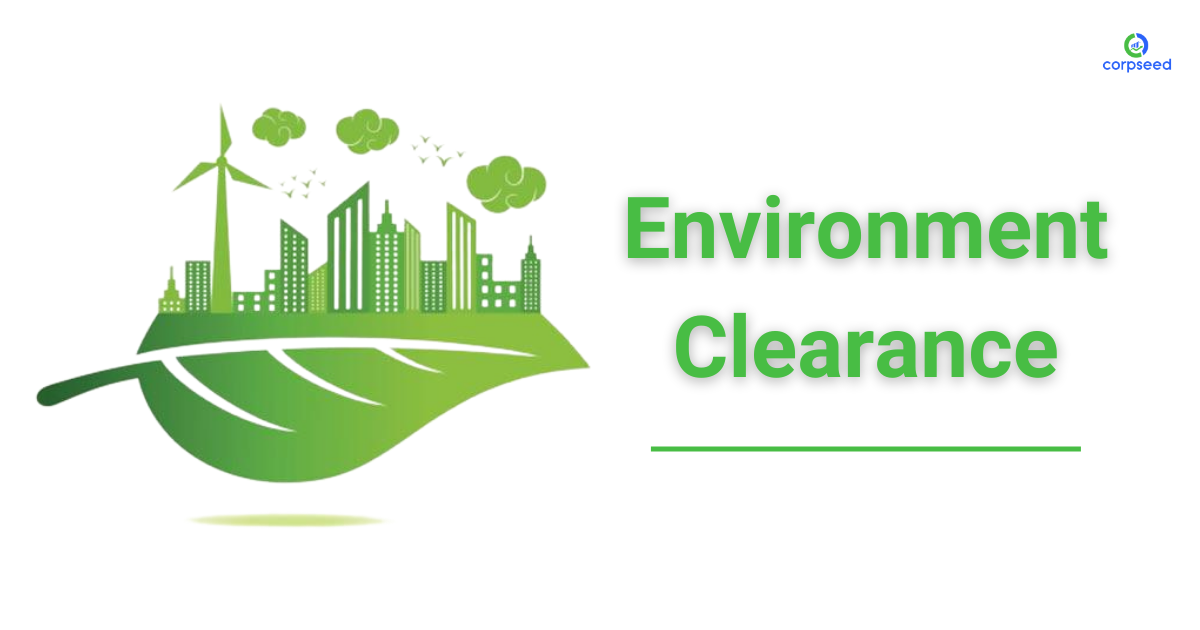 People all throughout the world ceased caring about the environment after independence and the Industrial Revolution in order to defend and secure their own personal interests and benefits. We can also claim that the arrival of the industry has resulted in several changes in our lifestyle and environment. As a result, environmental knowledge and concern for environmental conservation have declined over time. This is the primary reason that several laws and actions have been adopted to enforce this topic under the Indian Constitution. The Shore Nuisance (Bombay and Kolaba) Act, 1853, was India's first environmental legislation. Following then, the country's Environmental Laws saw a significant number of enactments, one of which was related to the Environmental Clearance Regulation. Environmental Clearance Regulation is an example of a mechanism that stifles public activity in the name of environmental protection.

One of the essential principles of a successful EIA process is public participation. It not only allows those who are directly impacted by a project to express their opinions on the proposal's environmental and social implications, but it also ensures that the environmental clearance system is transparent. Almost all EIA systems include some form of public participation. This could be done by public consultation (or discourse) or participation (which is a more interactive and intensive process of stakeholder engagement).

Rather than participation, the majority of EIA processes are conducted through public consultation. The process through which local residents' concerns about a project's negative effects are ascertained and taken into consideration in the EIA study is known as public consultation. In 1997, the concept of a "public hearing" was legally adopted in India. Since then, most projects and activities have required a public hearing as part of the environmental clearance procedure.

The public engagement process ensures that decisions are made in an equal and fair manner, leading to better environmental outcomes. From project to project, the sort of consultation, who to consult during EIA activities, when and how to do it, and who should do it all differ greatly. This is dependent on the project's requirements. It is, nonetheless, an essential component for all types of projects. Because public consultations serve to alleviate local community concerns and decrease erroneous information in the EIA report, they are beneficial.

In India, The public's role in the environmental clearance procedure is quite limited. When the EIA report has already been generated and the proponent is going to present it to the review committee for permission, public consultation occurs at a very late stage. This means that the EIA research will not be able to address the public's concerns and worries. Even if neighbourhood people express objections during the public hearing process, they have no way of knowing if they are addressed in the final EIA report because they do not have access to it. The public hearing procedure as it stands currently has a number of flaws. It has devolved into a procedural rather than a participating forum.

There was an opportunity to remedy some of these flaws in the revised notification and give the entire public hearing process more teeth. However, the revised notification offers little change; instead, it now includes a clause that allows the public hearing procedure to be completely bypassed if the local administration determines that the environment is not suitable for hearings. This clause could be abused to further limit the public's engagement in the process.

In the past, there have been various instances where the public hearing procedure has failed to achieve its goal of adequately involving people in the clearance process. Several methods have been devised to keep the public away, including poor notice distribution, politics, and so on.

Primarily, there are around 39 categories of industrial projects that are required to undergo mandatory environmental screening, and those upcoming projects encompass aspects of screening, scoping, and evaluation. The sole goal of this is to examine the environmental implications of the planned project and to determine how harmful it will be. After examining the implications and repercussions, it is determined that they will be minimised.

Environmental Clearances for projects are divided into two categories.

There are two types of projects for the same:

There is also an exception here, in India. The Industrial projects that are located in any of the following geographical areas require environmental clearance irrespective of the type of project that they are:

The Indian government's Environment Ministry recently suggested a new set of guidelines that will govern the entire country's environmental clearance procedure for industrial developments. Dams, mines, roadways, and other infrastructure projects are among them. These new criteria appear to be stacked substantially in favour of industrialization.

Many behaviours that were previously considered an offence or illegal have been legitimised in this new draught notification. For example, some projects (listed in the notification) do not require environmental clearance before construction may begin.

After reading the new draught and set of rules, we can plainly declare that the public consultation process will soon be weakened in order to obtain environmental clearance, and this is because the government has given the public hearing very little weight in its new set of rules. Even while public hearings are stated to be highly significant in the environmental clearance process because the local residents of a particular region or the general public are stakeholders of the project, their opinions must be considered when planning the project, the latest draught sees a difference.

The Ministry has proposed expanding the list of projects that do not require any kind of public hearing before receiving environmental clearance in the most recent draught. The proposal stated unequivocally that public hearings are not required for initiatives involving modernisation (eg- irrigation projects, etc.).

In addition, a Supreme Court Order expresses disapproval of industrial projects that run, or have previously operated, without environmental clearance, stating that allowing such operations will cause significant environmental harm. The order was issued in a case involving three industrial facilities that were operating without appropriate environmental permits. The Supreme Court ruled on April 1, 20 that progress must be accompanied by an "ecologically sensible approach."

The environment ministry has also proposed in the current draught of the EIA notification 2020 to give a lifeline to any industrial projects that have begun or will start functioning without proper environmental clearance from the competent authorities. This draught will take the place of the 2006 EIA notification.

Mining, extraction of natural resources and power generation (for a specified production capacity)

In India, mining is a significant economic activity. India is a major exporter of iron ore, chromite, bauxite, mica, and manganese, and ranks sixth in terms of volume of production among mineral-producing countries. India's mining industry accounts for about 2.4 per cent of the country's GDP. While the private sector has participated in mining, the government continues to be the major participant in the domestic mining industry through its many public-sector entities. Much of India's mineral potential has yet to be completely exploited. Previously, government policy and legislation concentrated mostly on mine and mineral regulation rather than exploration and development. In response to the mineral industry's stagnation, the Indian government has implemented a number of reforms that allow for greater private sector participation in mineral exploration, mine development, and maintenance.

Building or Construction projects or Area Development projects and Townships