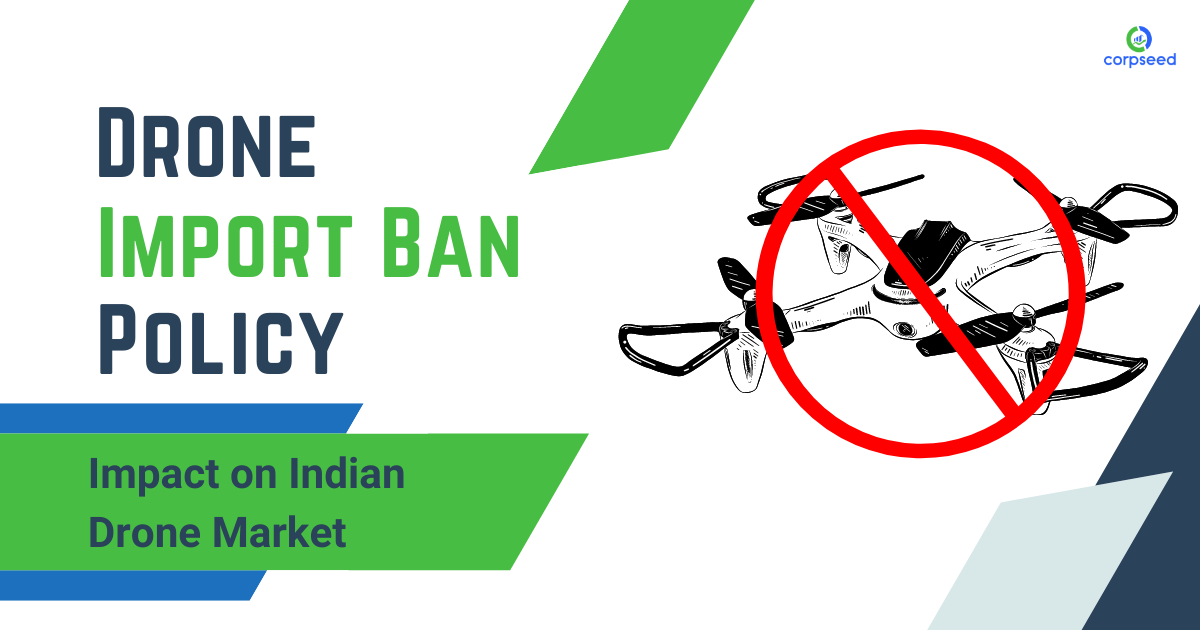 Technology is changing human life and some of the changes seem unreal as they come straight out of the Si fi plot. Take drones for an example, in the future they will be used to make lives easier. It can be used for express shipping and delivery, rescue operations during disasters, agriculture and crop monitoring law enforcement and border control. The future of drones is pretty big and therefore India’s decision to ban foreign-made drones comes as a huge boost to the local industry.

What is a Drone?

Drone is a word that you see pretty often in today’s culture, but drones seem to be an extremely diverse species. Even flightless vehicles are occasionally referred to as drones. So what exactly is a drone? Unfortunately, there isn’t a simple answer to this because although the word has become very popular, it isn’t rigorously defined. A term that is more descriptive and is most often what people are referencing when they say drone is unmanned aerial vehicle. Essentially is it flies in a controlled way and there isn’t anybody on board, it’s a drone. Whether it is controlled entirely by computers and artificial intelligence or on the other end of the spectrum entirely controlled by a remote human makes little difference. But most often when you see a vehicle as a drone today, it is a little bit of both, piloted by humans but capable of some degree of navigation on its own if necessary. In the future course, this is likely to change. Just as driverless cars loom over the horizon, drones of the future will be overwhelmingly automated. The hypothetical UAV that delivers a package to your doorstep won’t be flown by a bored pilot on the internet. 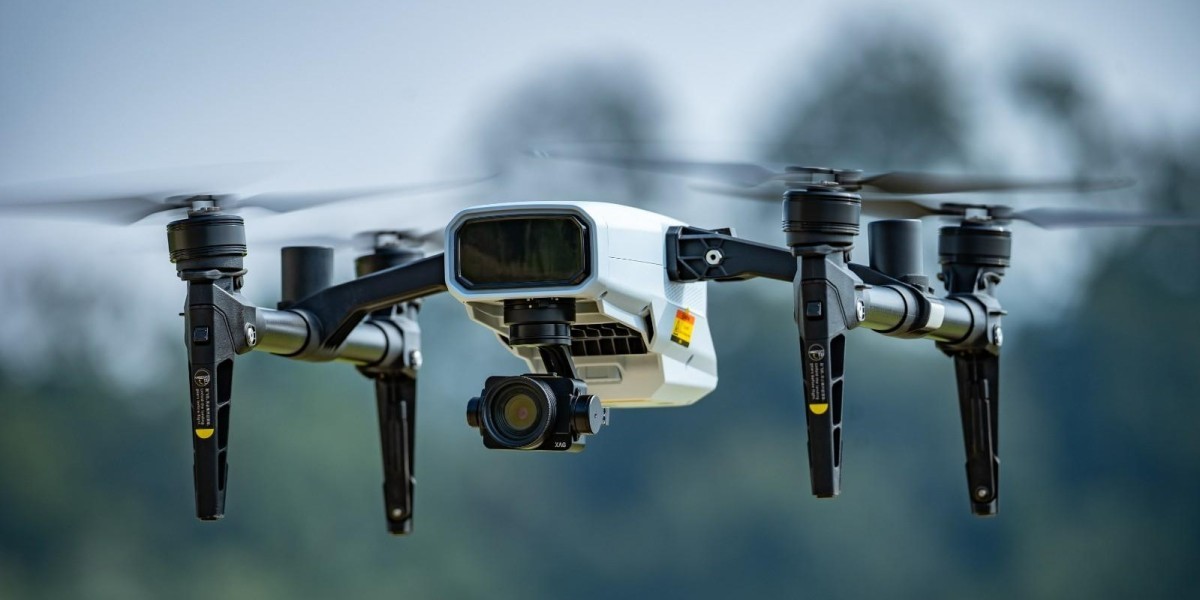 UAVs were created in the twentieth century for military duties that were too "dull, unclean, or dangerous" for people, and by the twenty-first century, they had become indispensable assets for most forces. Control technology developed and costs decreased, allowing them to be used in a variety of non-military applications. Aerial photography, product deliveries, agriculture, policing and monitoring, infrastructure inspections, science, smuggling, and drone racing are just a few of the applications.

The Chinese communist party is trying to control how the world lives, it is literally trying to take over every single technology in popular use and harvest personal data of billions of people across the world. When India opened its commercial drone sector and allowed individuals and private organization to use drones, china was exciting about dominating India’s drone market. But India has hit back at Beijing with its decision to ban foreign made drones.

India Announced a ban on foreign drones on Wednesday 9th February 2022, the ban is aimed at encouraging made in India drones and to push local investors to ramp up production. Directorate General of Foreign trade issued a notification stating import of drones in Completely Built up (CBU), Completely Knocked down (CKD) or Semi Know down (SKD) form is prohibited. There are a few exceptions to the notification stated,

Government Entities & Educational Institutions recognized by central or state government, government recognized R&D entities and drone manufacturers for R&D purpose shall be allowed subject to clearance by DGFT and the ministries.

The Government sees the ban on importing drones in aimed at boosting domestic drone manufacturing. The domestic drone market account for around 4.25 % of the global drone market and is worth around 28.5 billion dollar. The Indian drone market is said to grow bigger from here. India relaxed rules on use of drones only last year. The new norms made it easier to acquire licenses, they also allowed carrying heavier payloads so that the devices could potentially be used as unmanned flying taxis. Today drones are being used in wedding functions, movie production, industrial activities, e commerce and supply of medical products.

While the explicit object of the ban is to promote the interest of Local manufacturers, it automatically stonewalls china too. Presently china enjoys near monopoly in this sector. DJI Hold 70% of the global commercial and consumer drone market. Most of the drones flying around are made by Dji but there are data safety concerns as for Bloomberg concerns have surfaced that Shenzhen based dji could be relaying some critical data to Chinese intelligence agencies. This includes strategic infrastructure like bridges and dams as well as personal data like hart rates and facial impressions. So just like Huawei there are espionage concerns with dji too. Recently Taiwanese experts too warned that China made drones used by private companies and individuals could be transferring information all the way back to Beijing. It is only due to some concerns that the US 2020 national defense authorization act restricted the federal government from procuring Chinese drones. Still when India revamped its drone policy, dji had tried to expand its foothold in the country. Dji head then stated, “dji applauds the Indian government plans to liberalize and open the drone market. Drones are driving economic growth and boosting work productivity and safety across the globe. India stands to see similar benefits from adaption of this exciting new technology. While it is too early to definitive plans, dji hope to be part of this exciting new chapter. We will continue to watch how the draft rules develop with interest and hopes for India’s future”.

However India has made it clear that the nation will use only Indian drones, the ban does comes as a huge setback for Chinese drone makers.