After getting registered under BIS, it wins the confidence of the consumer and assure them that in no way the quality has been compromised. The manufacturer gets the requisite license.

Apart from what has been mentioned above, different categories of products were added, including that of wireless microphones, which was in pursuance of the clause (fa) of the rule 13, as provisioned under the Rule 13 of the Bureau of Indian Standards Rules, 1987.

If in any case, the wireless microphone has a transmitter that forms its integrated part, then in that case, it is required by the complete unit to adhere to the provisions as listed out under the order. Simultaneously, the registration must be sought by the manufacturer from BIS under the category that mentions about wireless microphones.

Also, registration is not required in the case of microphones which is construed to be its passive component if they are imported as a standalone product.

What are the Product Guidelines Governing Wireless Microphones?

Given below are certain series guidelines for wireless microphones as notified under CRS Phase-V?

In the nutshell it can be concluded that as notified by the above-mentioned notification, the wireless microphone is one of the product categories out of the seven specified ones.

The wireless microphone has to strictly abide by the specific product guidelines which are deemed crucial in every way. 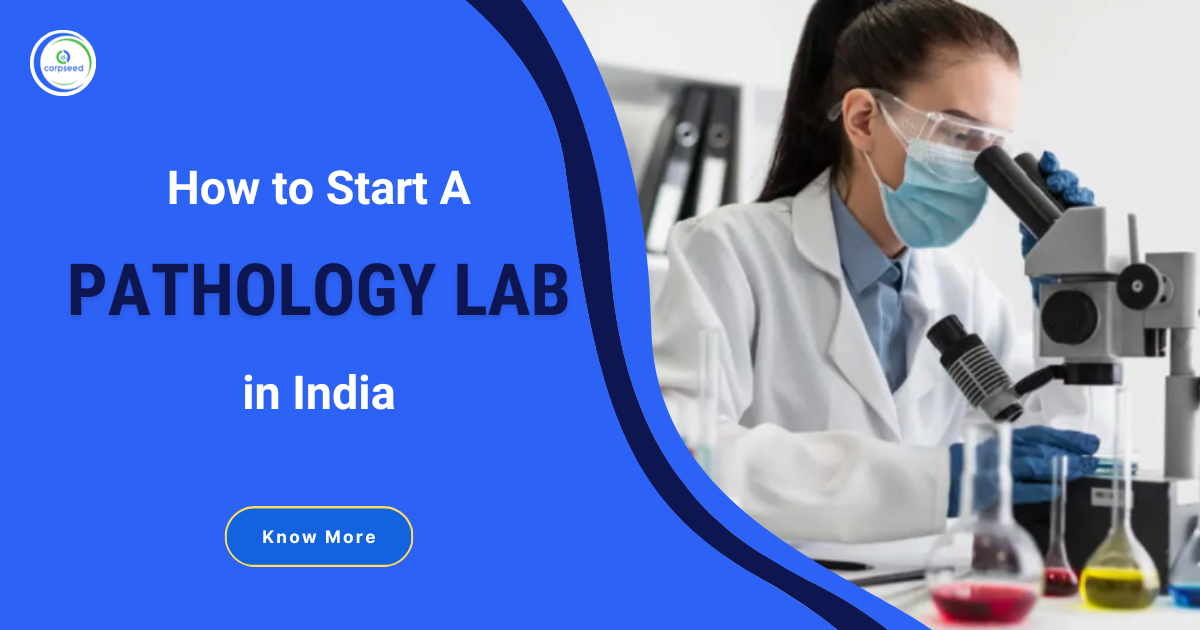 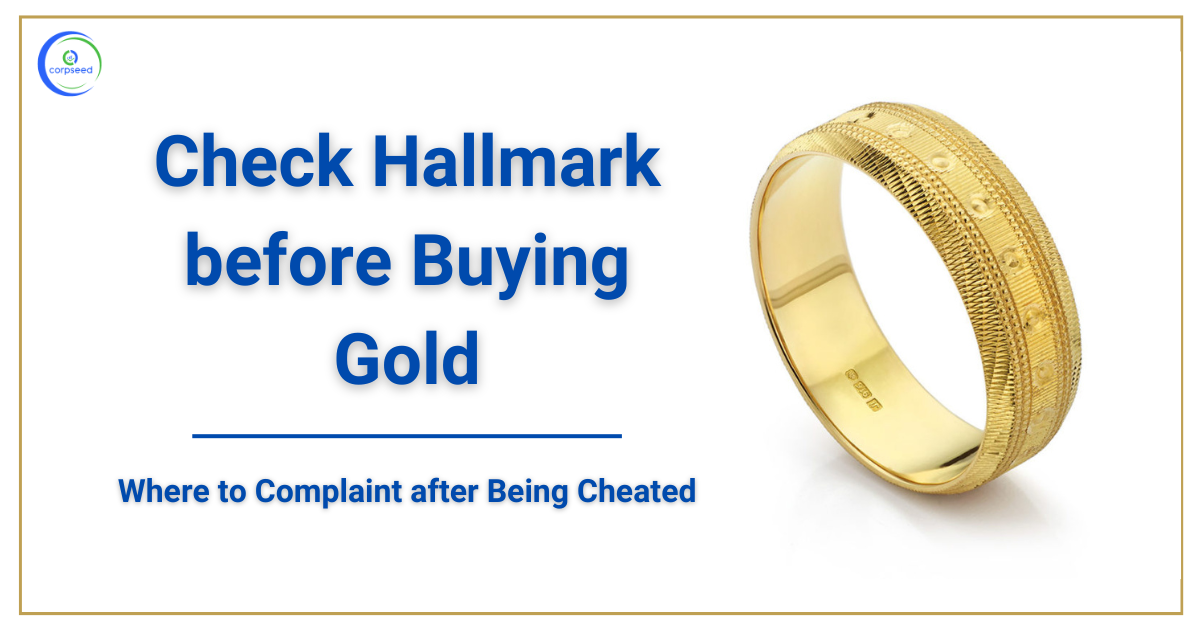