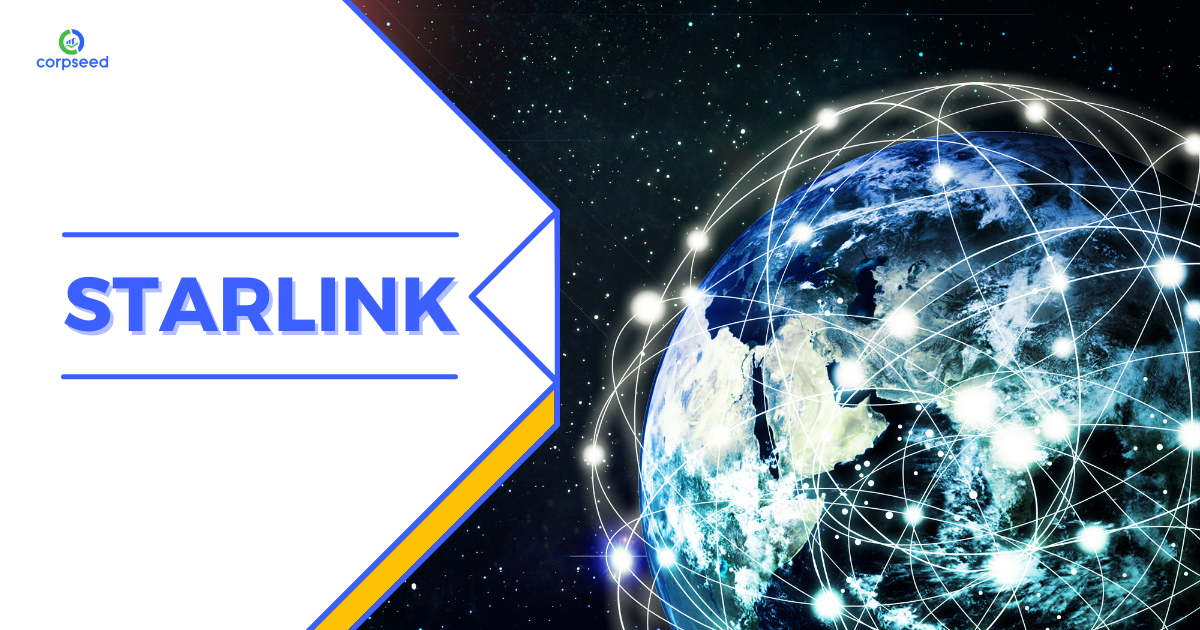 If you are reading this, that means you have an internet connection, although you may live in an area with limited providers or networks. Still having internet accessibility which can improve everything from entertainment to work, to education and health care. But 41.3% of the world doesn’t have the access to the internet at all.  And that’s where SpaceX comes in with Star link, which is getting very close to launching their service. What is it, what are the latest developments and why should you care?

Just over 40% of the world doesn’t have any access to the internet yet. And even areas with access it can be spotty in more urban areas. Places like Africa the Middle East, and Asia are lagging behind the areas like North America and Europe. Laying long cable runs into remote regions can be costly given the number of potential customers. Even Building wireless signals in those areas are costly, which is why there are still many low bandwidth areas or places with no signals at all over the region. While 96% of urban areas have access to broadband, only 61% of rural areas do.

Satellite internet service solves some of that problem because you can cover large areas with a single satellite, but there are some big downsides. Current satellite-based internet services are using geostationary satellites that are orbiting over 35,000 km (22,000 mi) above the surface of the Earth. It’s that distance that creates the first major problem, Latency. A radio signal takes about 120ms to reach a geostationary satellite, with another 120 ms to relay that signal back down to the ground. So in theory you’d be looking at at least 240 ms, but in practice, you often see a round-trip latency between 400-600 ms. 12 times slower than what you see on the ground. And then you have the challenge of how much bandwidth a single satellite can handle at once, which can affect the download and upload speed speeds for everyone sharing the satellite. That means your maximum upload and download speeds will most likely be on the lower side, and you’ll have some data caps to contend with each month.

This means there’s an opening for competition, and that’s where SpaceX comes in with Starlink. Since we already have satellite internet, what makes Starlink different?

It’s a low Earth orbit constellation satellite that operates around 1/3 to over 1/100 the height of geostationary satellites. As of April 22, 2020, there are 422 satellites in the Starlink constellation so far, with most of them deployed around 550kms (340mi) above the surface. They are trying to launch 60 satellites per Falcon 9 flight so for a total of around 4,400 satellites in phase 1. And they’ll add another 7,500 in phase 2. So around the year 2027, they will have nearly 12,000 satellites deployed in three orbital shells. Now it’s not guaranteed, but SpaceX has also submitted paperwork for an additional 30,000 satellites beyond that. 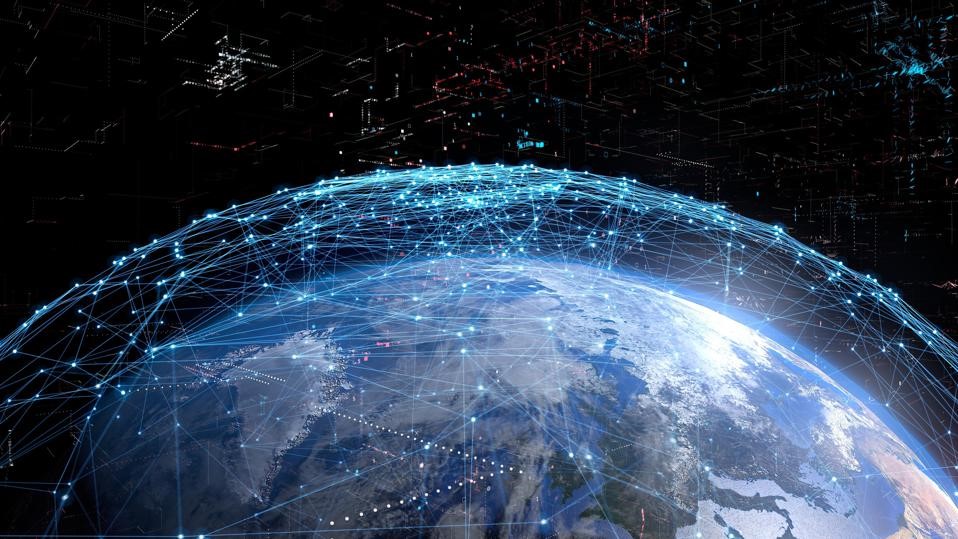 Why So Many Satellites?

Low Earth orbit satellites being much closer to the Earth means that they can’t be stationary. They have to move faster to maintain their orbit, and they also have a smaller cone of coverage. But a big benefit of being so much closer is much lower latency for communication. It will have a latency of around 25-35 ms which means it is comparable to cables and fiber optic networks. However, when using a laser to communicate between satellites, which Starlink will eventually do, it gets a little physical boost. Light travels through a vacuum about 47% faster than through glass, like a fiber optic cable. So even when accounting for transmitting from the planet and back, the faster laser transmission speed between satellites will give the network a latency edge compared to long stretches of fiber on Earth. And each satellite will be able to handle 1 Tbps, which is almost 4 times the capacity of the other satellite internet service providers. That’s roughly 40,000 people streaming 4K video at once.

While all that sounds incredible, it is not a service that’s meant to knock out terrestrial internet services. It’s a service meant for a smaller segment of the market which is primarily areas less densely populated. Just in the past March 2020, Elon Musk talked about that at the satellite 2020 conference.

“And the challenge for anything that is space-based is that the size of the cell is gigantic. It’s great for very low to maybe medium sparsely situations, but it is not good for high-density situations. We will have a small number of customers in Los Angeles. Because the bandwidth per cell is simply not high enough”

With tens of thousands of satellites being put to orbit, it’s going to dwarf everything that’s come before. At this point in our history, we have only launched about 9,000 objects into space. And of those, a little less than 6,000 are still in use today. SpaceX is going to triple that number in 5 to 7 years. And if they move forward with the additional 30,000 you can probably understand why a lot of people are concerned about crowding and space debris. If you have seen the movie Gravity, then you probably know about the Kessler Syndrome. It’s the theory that an object colliding with another in densely packed areas of space could cause a cascade of destruction.

The FCC required very strict plans from SpaceX to mitigate space debris, which meant achieving a higher level of de-orbiting reliability than NASA uses for itself. That is 90% of satellites reliably de-orbiting. With a targeted lifespan of 5-7 years, SpaceX told the FCC that it will implement an operational plan for the orderly de-orbit of satellites nearing the end of their useful lives at a rate far faster than is required under international standards. . And that SpaceX satellites “will de-orbit by propulsive moving to a disposal orbit from which they will reenter the Earth’s atmosphere within approximately one year after completion of their mission”

About 95% of the part of the satellite will disintegrate in the Earth’s atmosphere as they de-orbit.