An NGO is independent of Government, but it’s also not a typical private sector formation and doesn’t work in the equivalent way.

You may not form a profit from an NGO. You can, however, earn an honest salary as an employee of one, especially one that you simply have founded yourself.

According to the Non-profit Organization Act 71 of 1997, NGOs fall under the category of a non-profit organization. This means that, unlike a business, an NGO shouldn’t have as its basis the motive to form profit. Therefore, if you wish to start an organization that will make a profit you may want to consider opening a regular business instead.

Instead of making a profit, NGOs are established for the benefit of the general public, and for striving towards a specific social cause. According to the Act, there is an obligation to report the finances of a registered NGO in a particular manner, and there may be harsh penalties meted out against someone who found using the resources of an NGO.

The Income Tax Act is applicable throughout the republic of India defines charitable purpose which include relief of the poor, education, medical relief and therefore the advancement of the opposite object of general public utility. A purpose that relates exclusively to spiritual teaching or worship isn’t considered as charitable. Thus, in ascertaining whether a purpose is public or private, one has got to see if the category to be benefited, or from which the beneficiaries are to be selected, constitute a substantial body of public. A public charitable purpose has got to benefit a sufficiently large section of the general public as distinguished from specified individuals. Organizations which lack the general public element like trusts for the advantage of workmen or employees of a corporation, however numerous - haven’t been held to be charitable. as long because the beneficiaries of the organization comprise an uncertain and fluctuating body of the general public answering a specific description, the very fact that the beneficiaries may belong to a certain religious faith, or a sect of persons of a particular religious persuasion, wouldn’t affect the organization’s public character.

A trust, society or section-8 Company, the Income Tax Act gives equal treatment, in terms of exempting their income and granting 80G certificates, whereby donors to non-profit organization may claim a rebate against donations made. Foreign contributions to Non Profits are governed by Foreign Contribution Regulation Act (FCRA) regulations and the Home Ministry.

According to section 20 of the  Societies Registration Act 1860, the following societies can be registered under the act: charitable societies, military orphan funds or societies established at the several presidencies of India, societies established for the promotion of science, literature, or the fine arts, for instruction, the diffusion of useful knowledge, the diffusion of political education, the inspiration or maintenance of libraries or reading rooms for general use among the members or hospitable the overall public or public museums and galleries of paintings and other works of art, mechanical and philosophical inventions, instruments or designs

The procedure varies from state to state. However generally the application should be submitted together with: 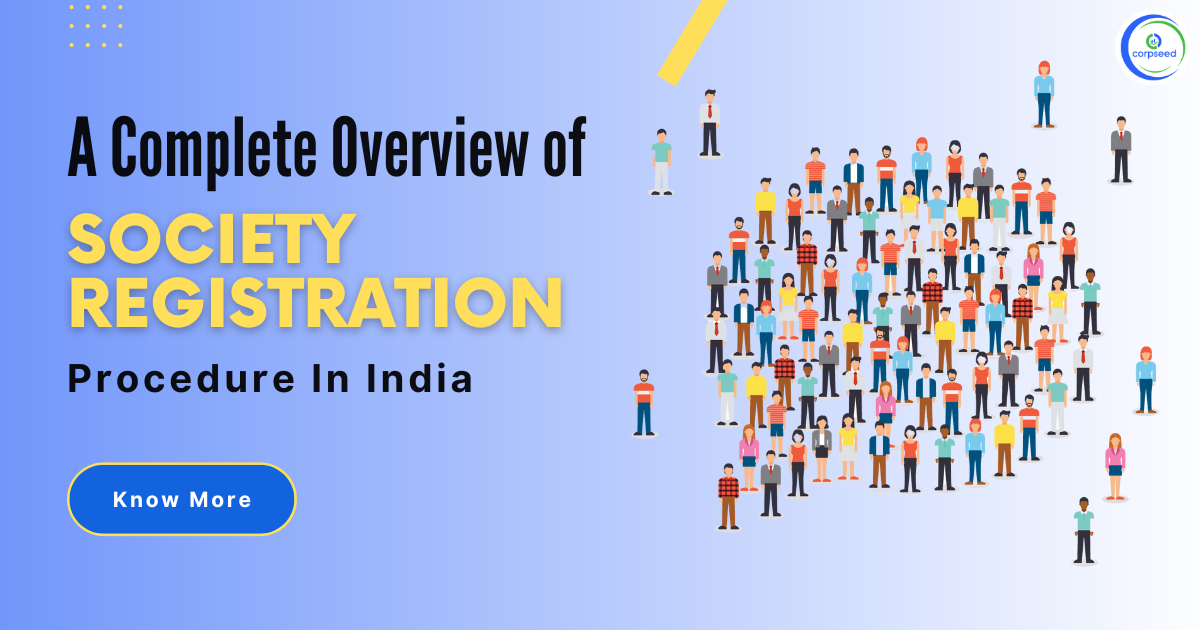 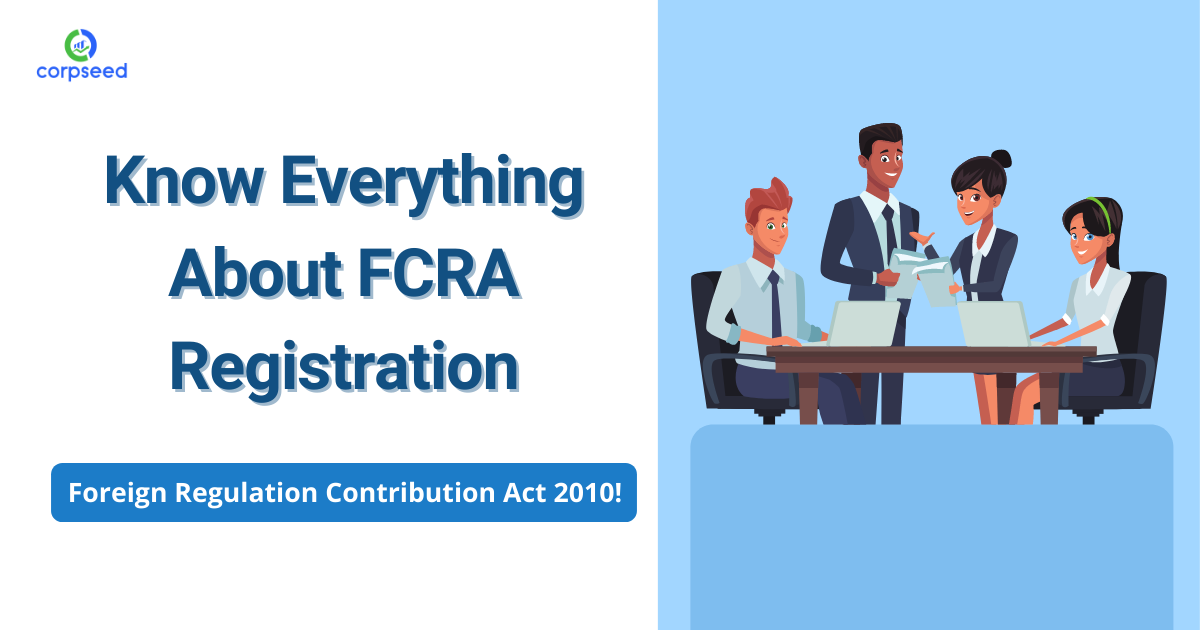 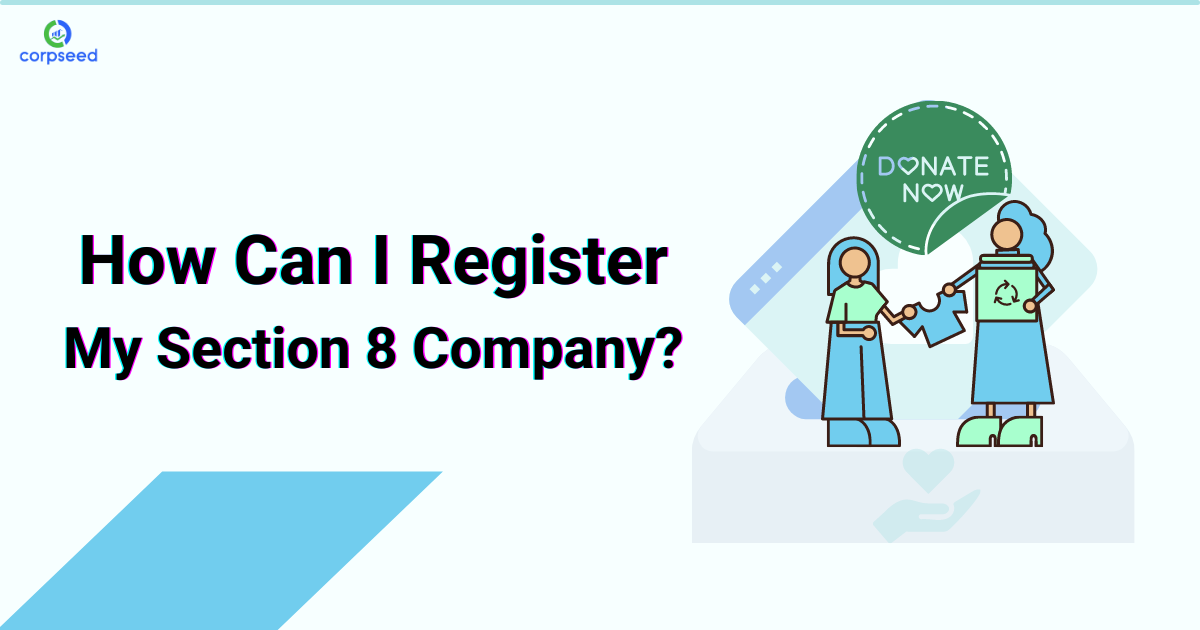 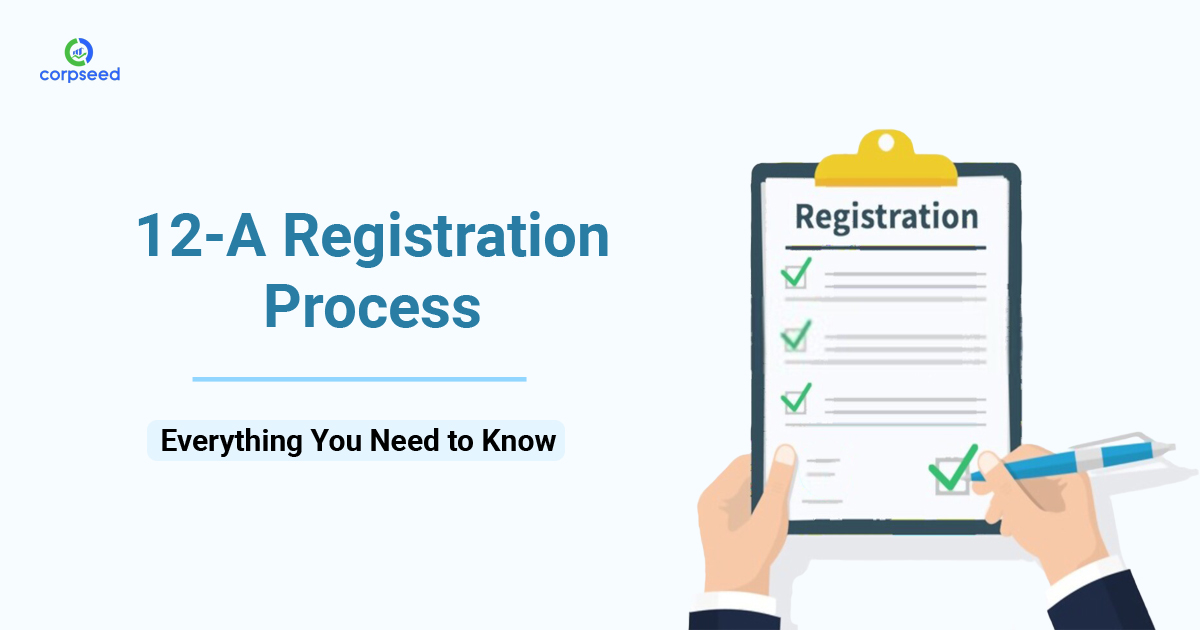 12-A Registration Process: Everything You Need to Know
Correlation of NGOs and Sources of Funding
Why Should One Resort to Running an NGO in India?