What is Climate Change? A Really Simple Guide 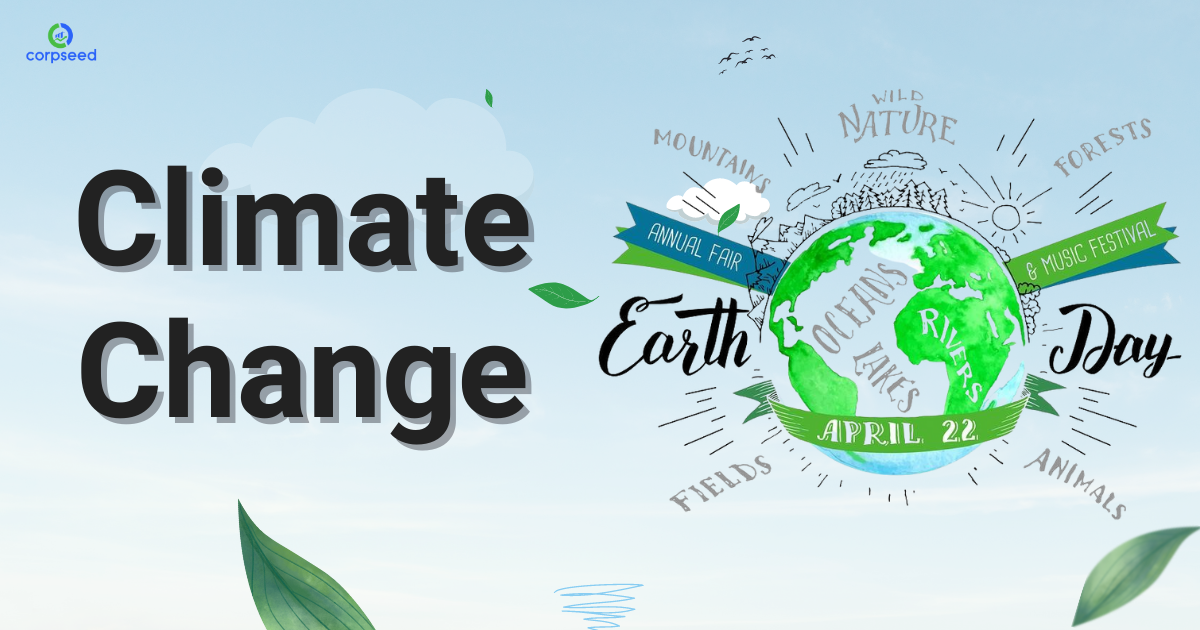 Every year 22nd of April is celebrated as the international mother earth day. This day is marked to raise awareness about the rising levels of pollution and other activities that cause harmful effects to the environment either directly or indirectly and lead to this planet being devastated. After various difficulties such as pollution and smog became major causes of environmental damage, the idea for the day was born. Senator Gaylord 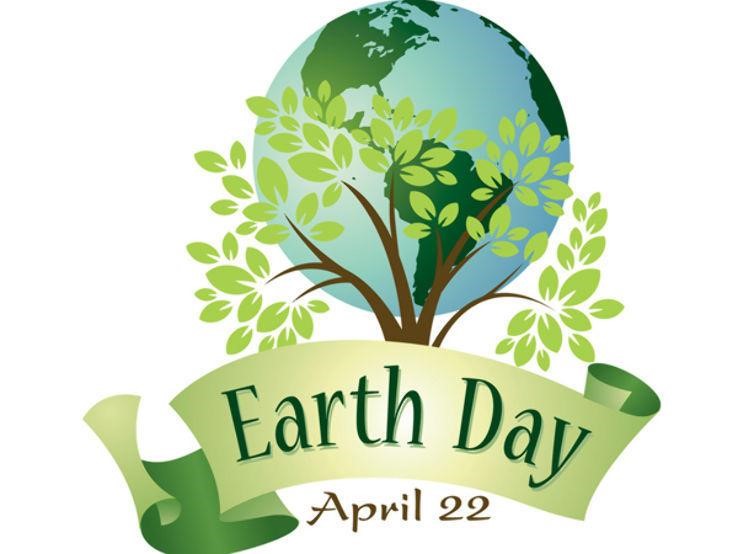 Nelson started Earth Day in the 1970s to promote ecology and raise awareness of environmental issues. But still, 91% of the population of earth is breathing polluted air. Pollution-causing industries like chemical, food processing, textile, coal industries, etc., have a major share in pollution-related causes and the major reason behind this is that they are not following the proper standards which are specified by the standard regulating body like CPCB, SPCB, MOEF, etc. 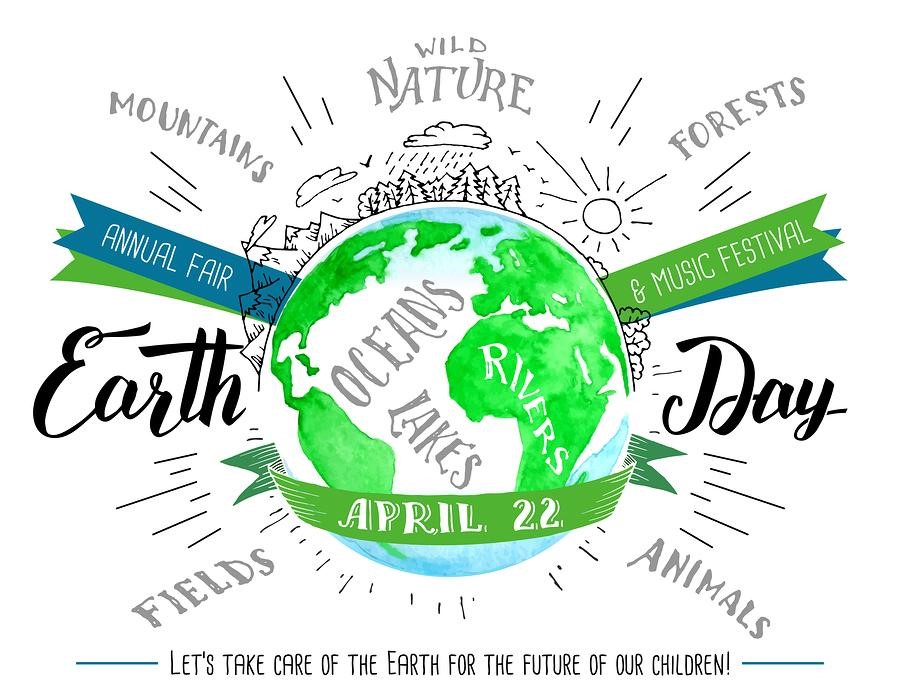 There are some behaviors that endanger human health and the environment, and it is the job of the law to protect individuals in these situations. For example, one of the areas where environmental law is concerned is the use of hazardous pesticides in agriculture, which has a significant negative influence on human and animal health. We have specific rules and standards regarding pollution, and contamination but their implementation is very substandard. Now, this is the time to take a stand to protect our mother earth from the major threat of our planet and threat is pollution. Each and every industry must follow the standards so that we can develop ourselves in a sustainable way.

Oil, gas, and coal are the kind of fuel resources that have been used to powerhouses, automobiles, and factories for the past hundred years. Carbon dioxide (CO2) is emitted into the atmosphere by this kind of energy source. The heat that would otherwise escape the Earth's atmosphere is trapped by this gas. This raises the temperature of the Earth, which majorly contributes to global warming. As a result, many experts agree that human activities such as industrialization is causing global warming on earth. What evidence do they have? They've discovered that the climate is warming at a rate that's around ten times quicker than prior warming periods. They've also ruled out natural processes that have caused historical warming.

India is the world's seventh-largest country and the second most population also, with a population of about 1.36 billion people. India is a country that lies between the Himalayas and the Indian Ocean, and is home to a vast range of ecosystems and cultures. Mountainous topography, northern plains, peninsular plateau, coastal plains, island groups, and deserts make up the country's geography, which contains a wide range of climates, biodiversity, and natural resources. Agriculture employs over 43% of the population, but its contribution to GDP is decreasing, with agriculture accounting for only 16% of GDP in 2019. Industry produces 24.8 percent of GDP, while the services sector accounts for 49.4 percent.

The Indian government faces a number of challenges, including ensuring equitable and environmentally sustainable growth, promoting faster job creation, addressing environmental stressors such as land degradation, poor air quality, and unsustainable groundwater use, and improving the implementation of key government programs. In 2018, it was projected that 14% of the population was malnourished. Climate change poses a significant hazard to developing countries like India, potentially exacerbating risks already posed by high levels of socioeconomic vulnerability and climate variability.

India's 2016 Nationally Determined Contribution (NDC) commits the country to achieve the following goals by 2030: a reduction in the emissions intensity of its GDP by 33 percent to 35 percent below 2005 levels; a 40 percent share of renewables in power generation, subject to technology transfer and finance; and an additional cumulative carbon sink of 2.5 to 3.0 GtCO2e by 2030 through increased afforestation and tree cover. Other pledges include improving climate change adaptation by increasing expenditures on development initiatives in climate-vulnerable sectors such as agriculture, water resources, the Himalayan region, coastal regions, health, and disaster management. In addition, the country intends to increase spending on development initiatives in climate-vulnerable sectors, including agriculture, water resources, coastal economy, and health.

Making your business environmentally friendly not only benefits the environment but can also save you money. We at Corpseed help our clients to understand and adhere to the guidelines specific to their industry. 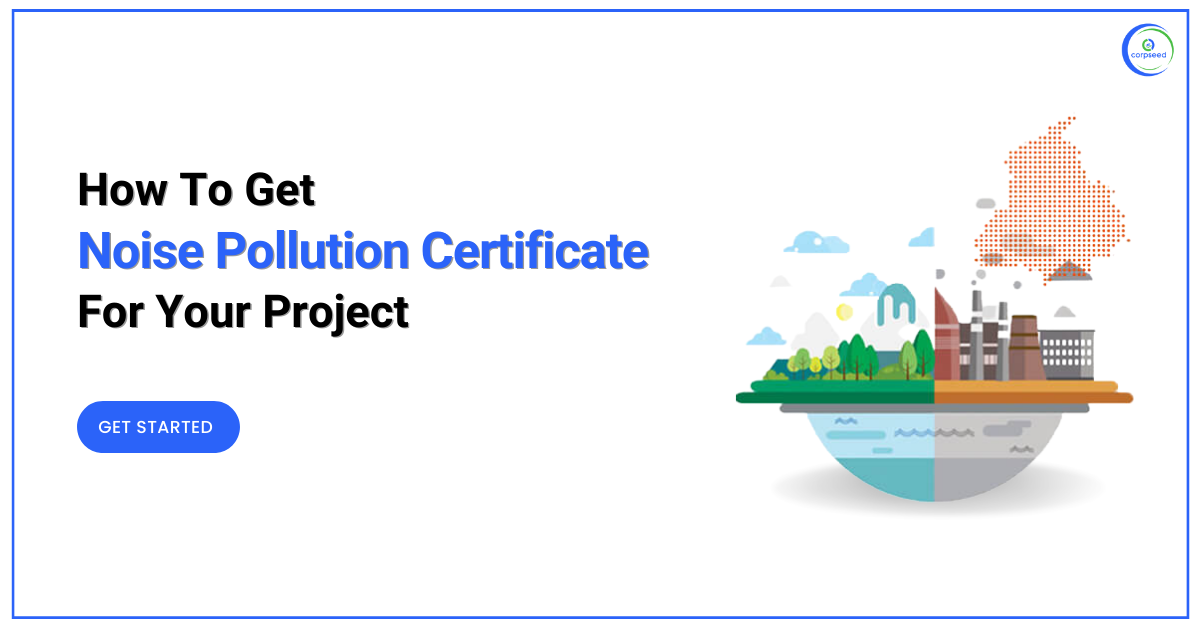 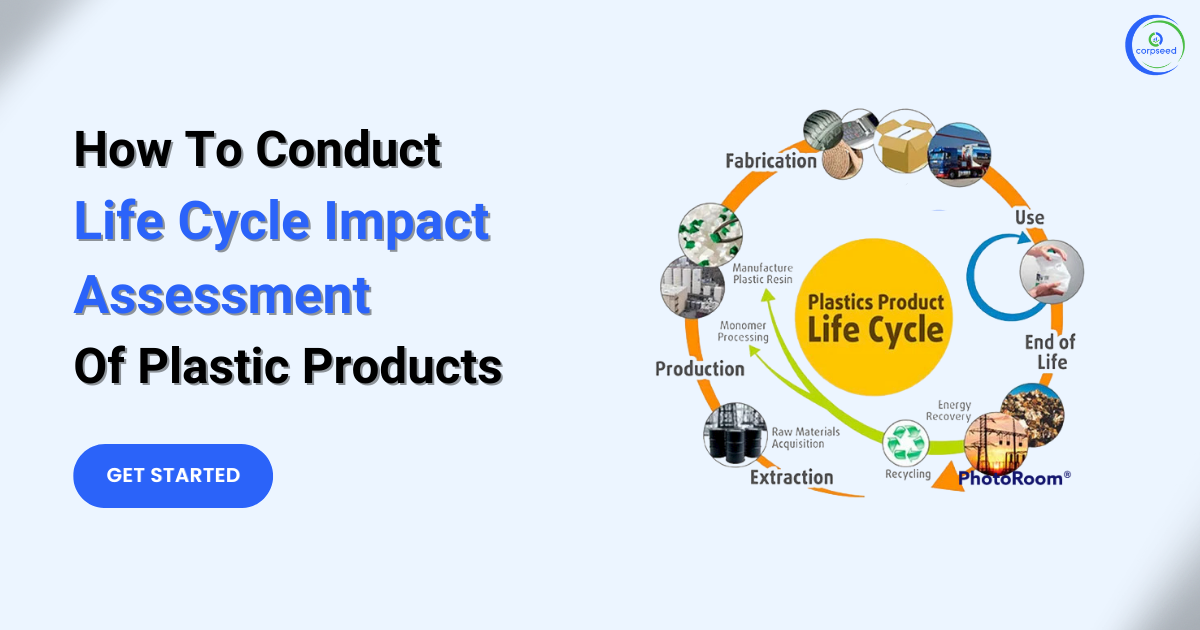