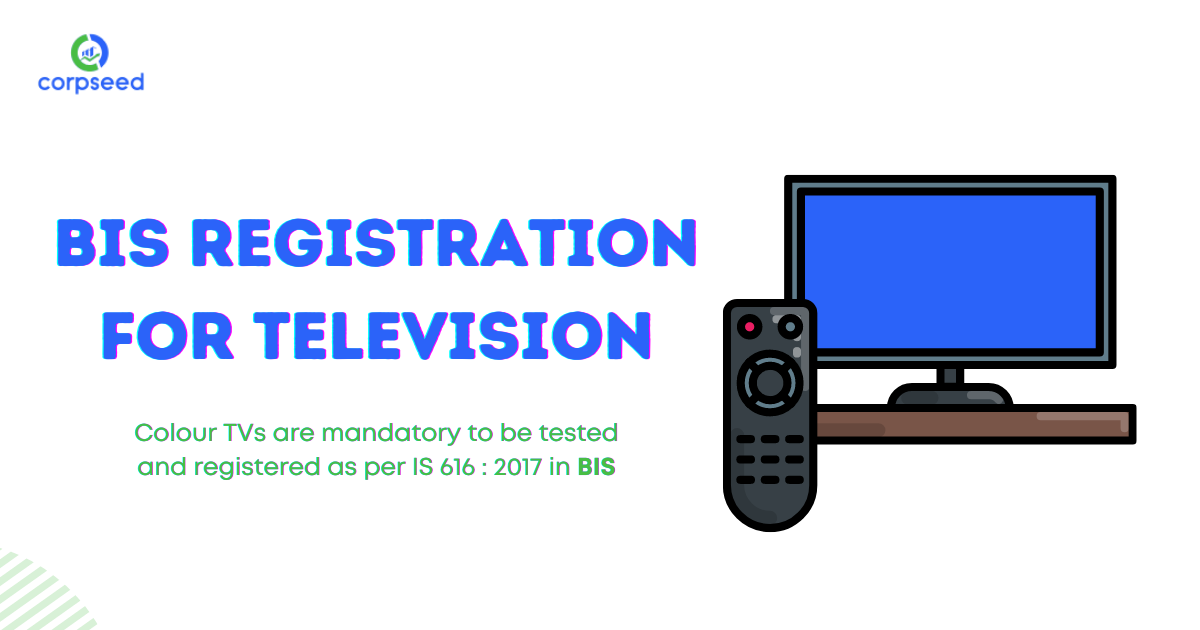 A Brief Introduction of Television: 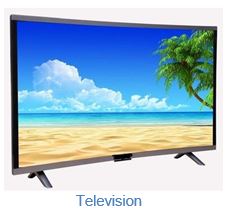 In comparison to LCD TVs, LED stands for Light Emitting Diodes, which are more efficient and require less electricity. The best aspect is that it saves up to 30% on power and is relatively inexpensive due to its varied size and thickness. LED television is a cutting-edge form of entertainment. LED TVs are a wonderful alternative if you want to enjoy good picture quality television sets. LED TV has evolved into a smarter gadget since it now includes a variety of internet capabilities such as apps and streaming services, as well as the ability to connect to wireless devices such as smartphones. It can be used both with and without the internet. On July 3, 2013, the Bureau of Indian Standards added LED television to the Compulsory Registration Scheme. Before an LED TV can be launched or imported into India, it must first be registered with the BIS.

The Bureau of Indian Standard released an official gazette notification stating the requirement of compulsory registration for the said product category under scheme II. Any manufacturer around the globe including India, wishes to manufacture a television, have to get themselves registered with the compulsory registration scheme of BIS. Without a valid BIS license, no manufacturer can sell or trade its equipment in India. 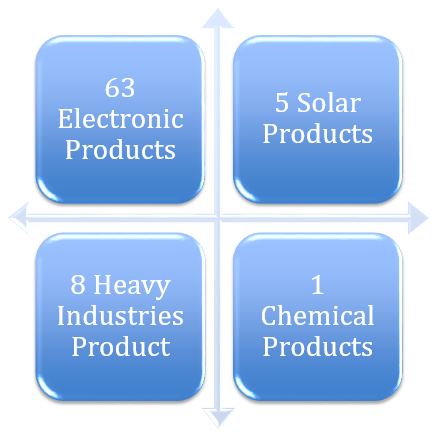 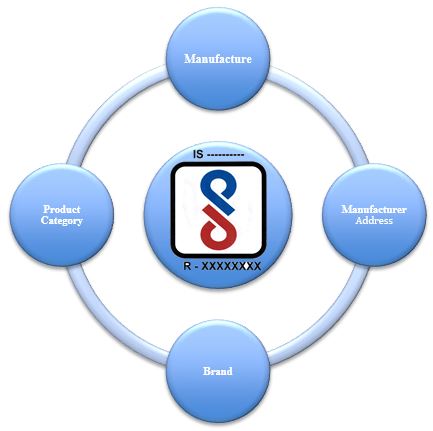 The BIS CRS registration scheme is majorly categorized in 6 steps. The process starts from the nomination of AIR if the foreign manufacturer does not have their liaison office in India. In that case the AIR can be the Importer, Trader or Indian subsidiary of the manufacturer. However, in case of domestic manufacturer’s, the manufacturer itself can act as an AIR. 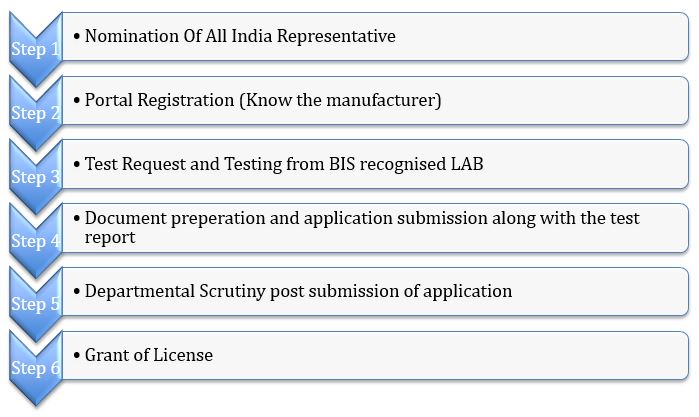 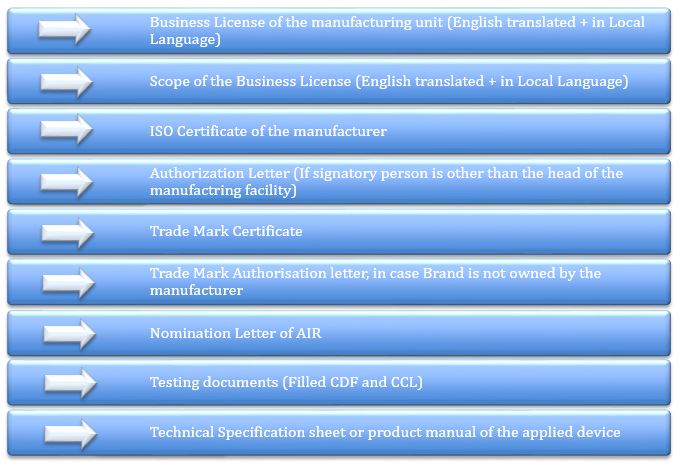