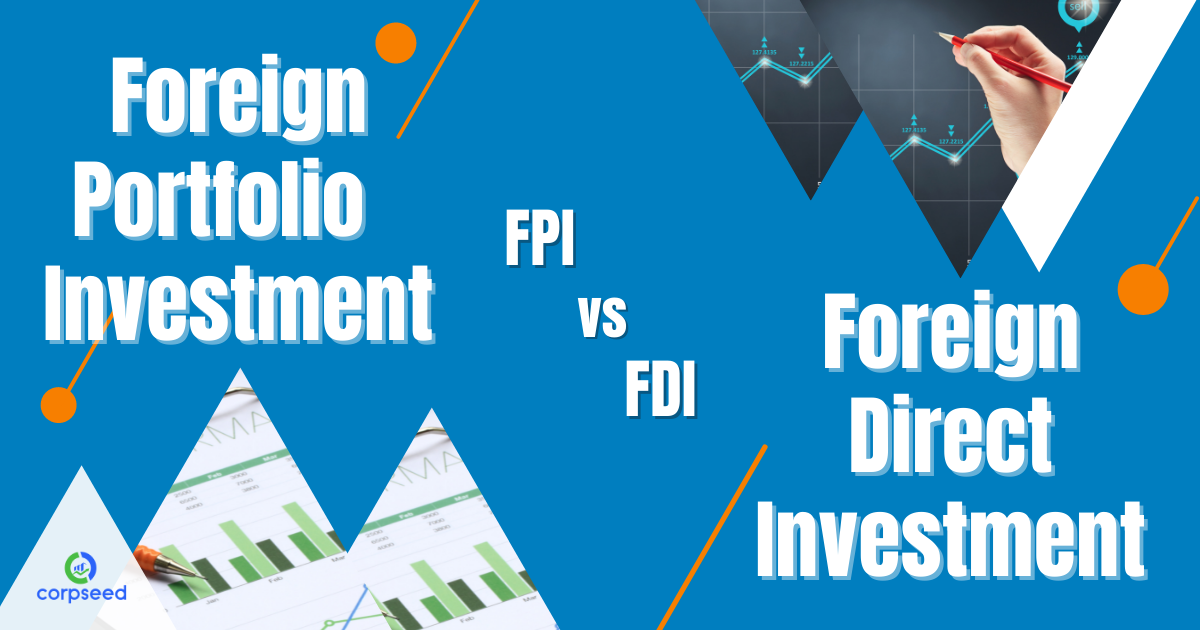 Foreign Direct Investment (FDI) occurs when a corporation invests a significant amount of money in a foreign company, gaining control of the company and participating in its day-to-day operations. In FDI, the corporation brings in knowledge, skill, and technological know-how in addition to capital. As a result, they have considerable decision-making authority.

FDI can be generated in a variety of methods, including:

The following are some of India's recent notable FDI announcements:

Foreign capital continues to come into the country thanks to the Modi government's favourable investment policy framework and robust business environment.

In recent years, the Government of India (GOI) has adopted a number of efforts, including loosening FDI requirements in sectors such as defence, PSUs, particularly in the oil refineries industry, telecom, power exchanges, and stock exchanges, among others.

India had the highest-ever FDI inflow of USD 64.37 billion during the FY 2018-19, according to the Department for Promotion of Industry and Internal Trade (DPIIT), demonstrating that the government's efforts to improve ease of doing business and simplify FDI regulations are paying off.

The Government of India is working on a road map to accomplishing its goal of USD 100 billion in FDI inflows as of February 2019.

This is the largest outflow from the Indian stock market since October 2018, when foreign investors wiped out Rs. 27,622 crore.

In addition, India's FPI outflow in July was the biggest among emerging countries, indicating that investors are moving their attention to other developing economies in search of stronger returns.

The FPI migration was sparked by the Centre's proposal in the Union Budget for FY 2019-20 to levy a higher tax surcharge on the super-rich.

The problem was exacerbated by a weak monsoon and a sluggish economy.

Although both FDI and FPI entail foreign investment, there are some significant variations between the two.

The Benefits and Drawbacks of FDI and FPI

For most economies, FDI and FPI are both important sources of funding. Foreign capital can be utilised to build infrastructure, establish industrial and service centres, and invest in other productive assets like machinery and equipment, all of which contribute to economic growth and job creation.

Most countries, however, clearly prefer FDI to FPI for attracting foreign investment since it is far more stable and demonstrates long-term commitment. However, for a newly open economy, significant FDI may only come after foreign investors are confident in the country's long-term prospects and the capabilities of the local government.

Despite the fact that FPI is a desirable source of investment money, it has a significantly higher level of volatility than FPI. FPI is commonly referred to as "hot money" because of its proclivity to escape when an economy shows indications of distress. During times of uncertainty, these enormous portfolio moves might worsen economic concerns.

While both FDI and FPI can provide an economy with much-needed money, FPI is far more variable, and this volatility can exacerbate economic issues in uncertain times. Retail investors should familiarise themselves with the distinctions between these two important sources of foreign investment because this volatility can have a considerable negative influence on their investment portfolios.

It is regulated or supervised by the securities market regulator or the banking regulator of the concerned foreign jurisdiction in order to faciliate the foreign people in National stock market of various portfolio.

Registered institution/manager design and executing the portfolio (specifically collection of securities) of foreign in India stock market required to maintain the records and report the activity report to regulator on time. Add done.

The investment that required Government Approval shall file an application via its designated portal for submission of plan and proposal for approval. 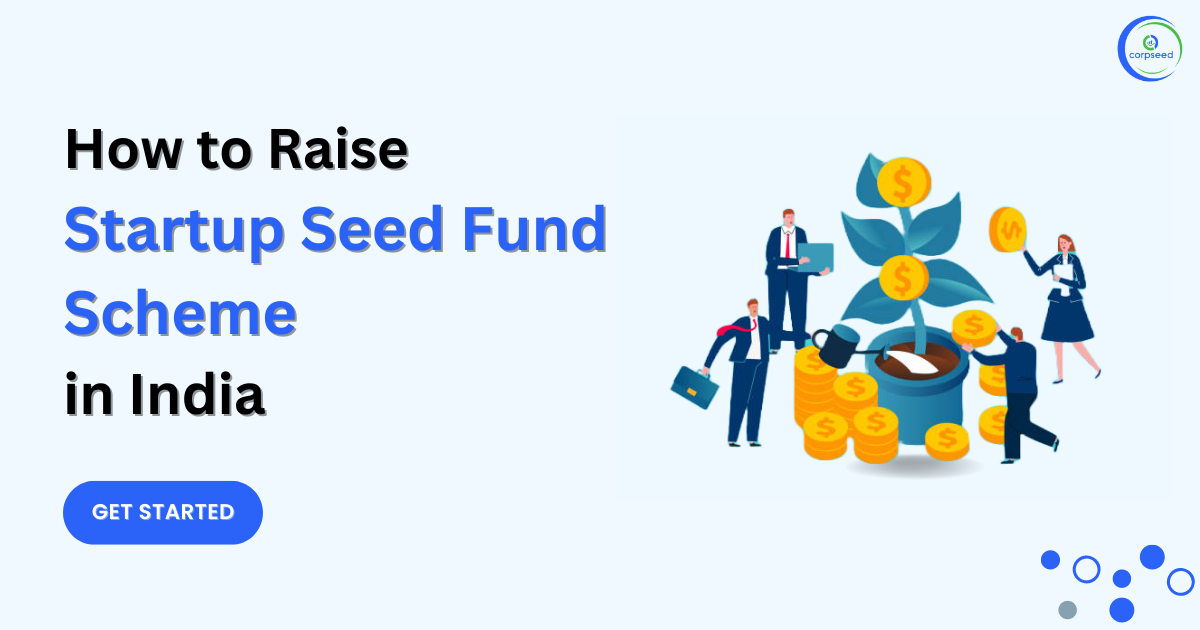 How to Raise Startup Seed Fund Scheme in India 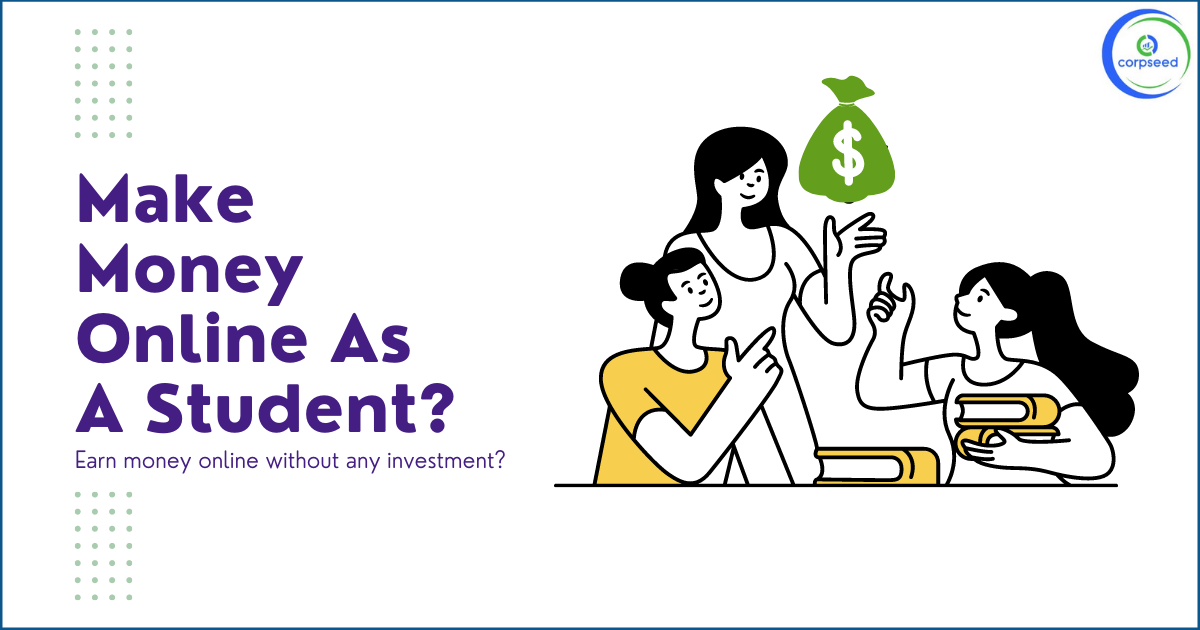 How Can A Student Earn Money Online Without Any Investment? 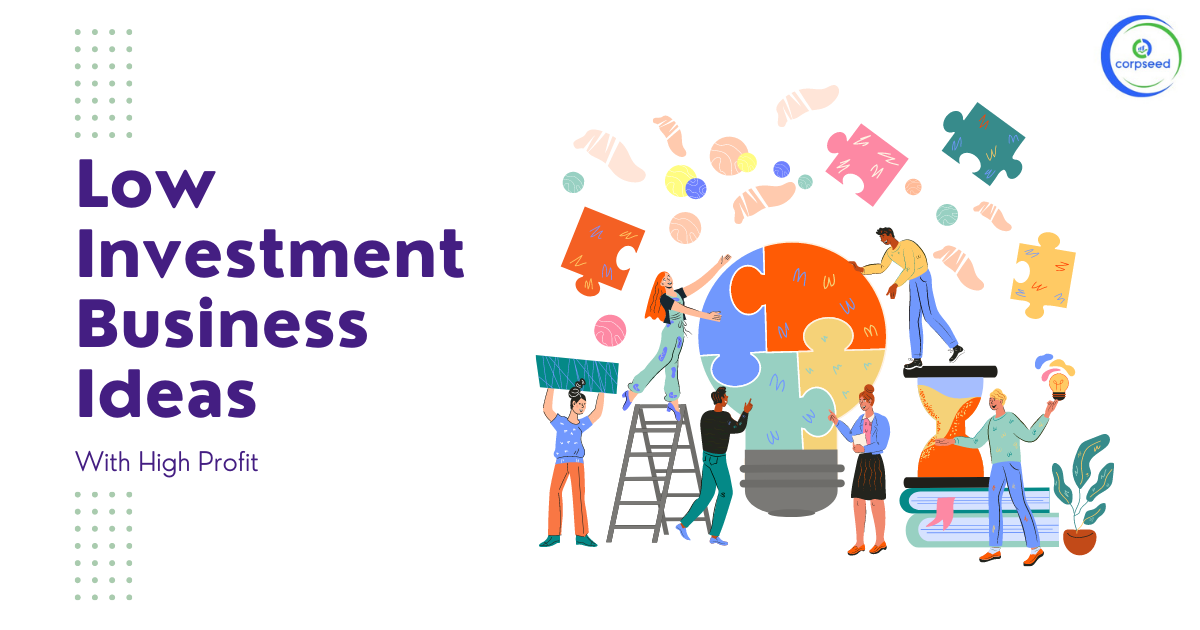 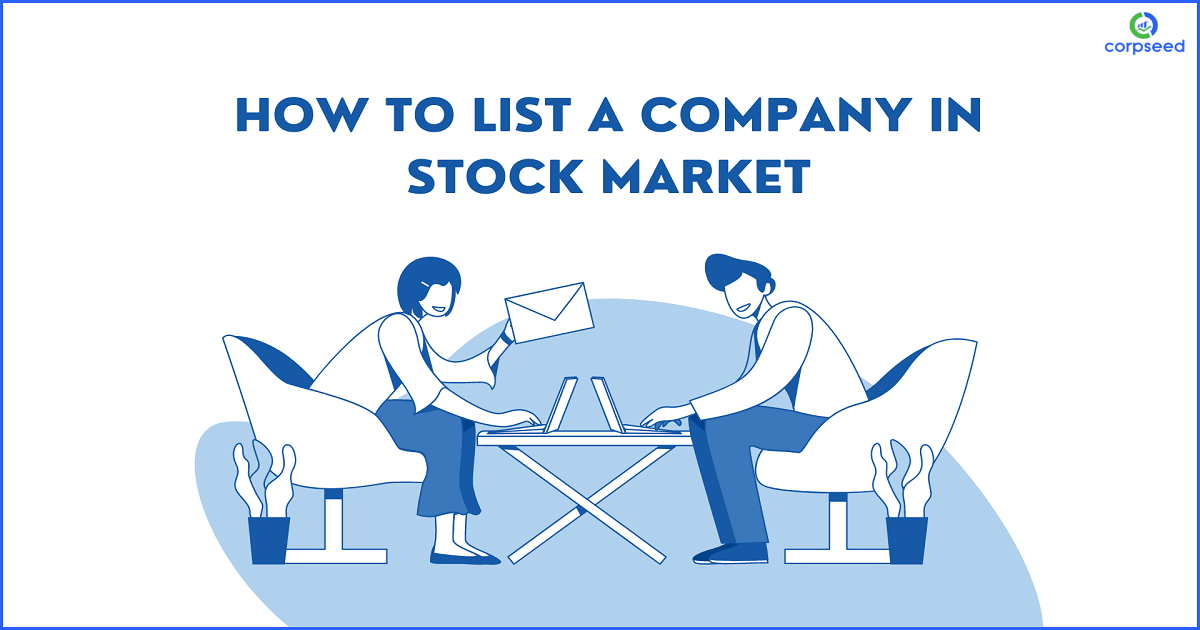 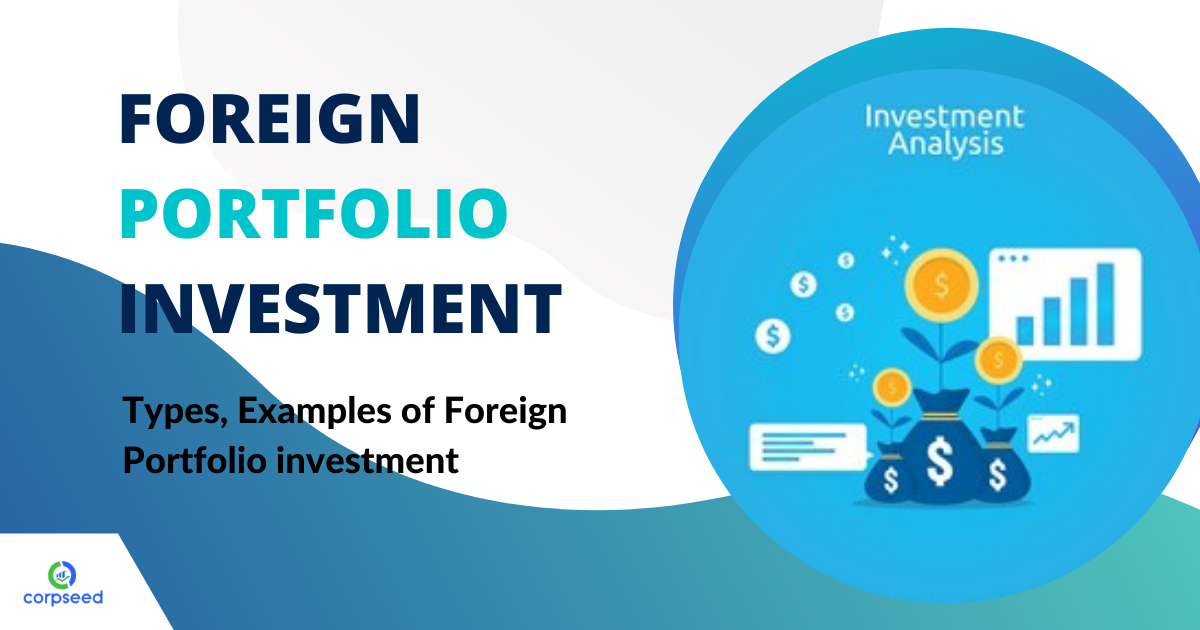 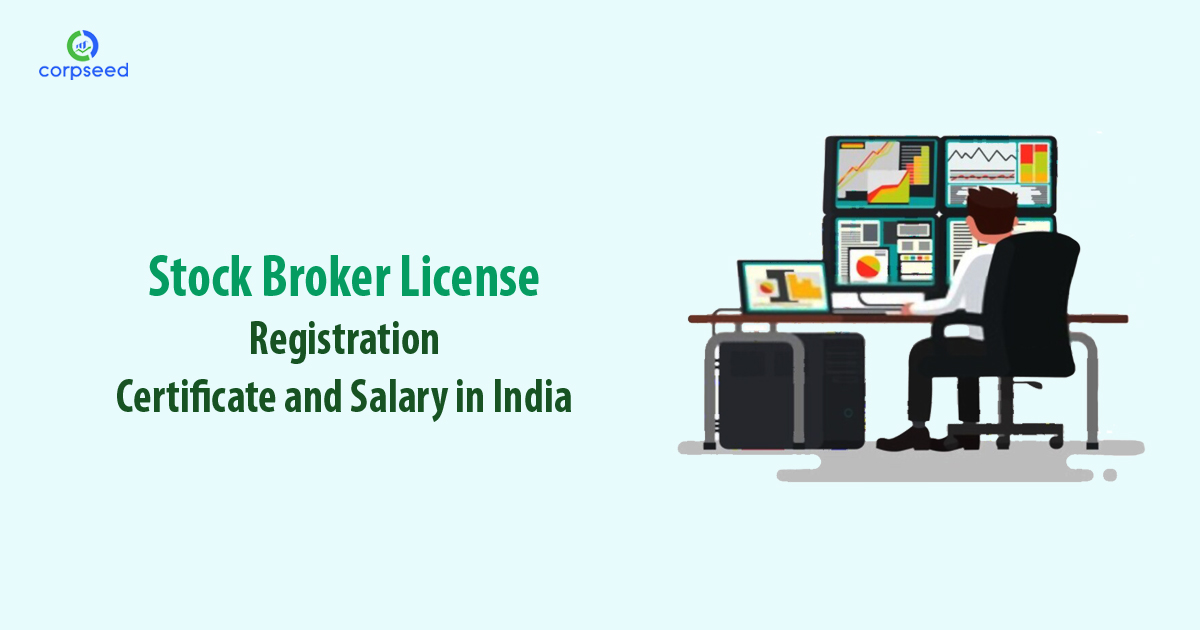 Stock Broker License Registration & Certificate and Salary in India
Want to Register as Investment Advisor: A Must Read!
Listing of Companies in Stock Exchange