For manufacturer of unapproved or approved new drug or prohibited drugs for export, ‘NOC’ is granted by the CDSCO on case-by-case basis against valid export order. The office has examined along with the Ministry of Health and Family Welfare on the issue of manufacture of such drug for export by the manufacturer of drug formulation after obtaining the Active Pharmaceutical Ingredient (API) from other bulk drug manufacturers in our country.

The list of the documents that are mandatory to be submitted in the following manner and the order for the issue of the No Objection Certificate for Export of Drugs from India: 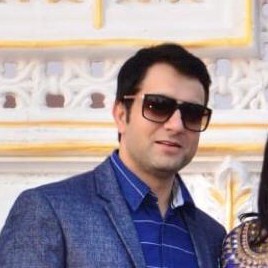